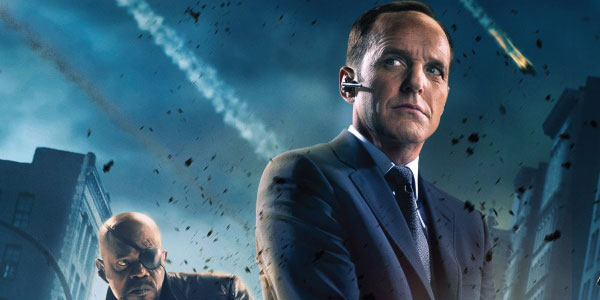 New details have risen about ABC’s SHIELD television show.  We’ve know since last October that Agent Phil Coulson would be part of the new series, but since he died in The Avengers, how that would work has incited tons of speculation, but the simplest concept seemed to suggest the TV show would take place before the movie.  Not the case, it turns out.  So says ABC President Paul Lee:

“There is no question that it is part of the Marvel Universe. In fact, the story takes place after the battle for New York.”

That is interesting– so how will Coulson come back?  It’s possible he didn’t actually die in Avengers, but that seems kind of lame to me.  There’s also the much more interesting idea that Coulson would be the source of the cinematic version of The Vision, which is still very much on the table.  This would keep Coulson in the series continuity, while also providing a much more low-budget super hero angle, since it looks like the Marvel big-screen heroes won’t be spending much time on the TV show.

“This is S.H.I.E.L.D. They’re following their own particular stories. There are characters in it, Coulson, who clearly come from Avengers. So it’s part of the world, but we’re going to be very, very careful that we don’t tread on the toes of the features and build a whole new world,” Lee told IGN.

How do you want to see Coulson rolled in to the new series?  Post your best speculation in the comments below.