Shocker Gets Upgraded To Take On Spider-man 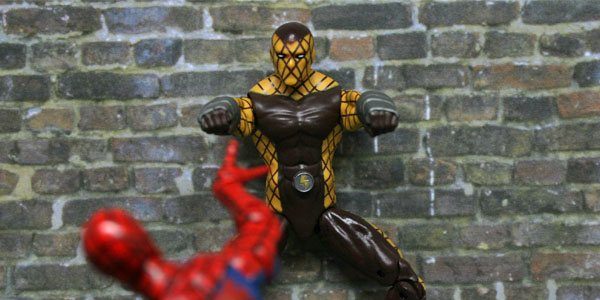 With Spider-man: Homecoming coming up soon, Hasbro is expanding its 3.75 inch line with some much needed comic updates of Shocker and Spider-man.

Not everyone had the chance to get the Shocker the first time around. He was originally part of the Spider-man line, which was out of scale with the Marvel Universe line, and never got a wide release in the US. Most collectors had to get him from out of the country sellers, myself included, and paid a fair amount for the undersized and under detailed figure. This time Shocker gets the full 3.75 inch treatment, in a much more modern looking costume. The waffle pattern is there, but it is painted on to his body, with a glossy paint. This is a slight issue, because the line details are painted on they can be easily scratched off if you’re not careful. He also has his gauntlets molded into his lower arms, which have a nice wash over them to give that metal look. His main issues is the lack of articulation over the whole body. While this figure has better height and painted details, the articulation drops him down a peg. He sports his modern Thunderbolts symbol, but fills a whole for collectors who want this classic character in their Spider-man villains line up. 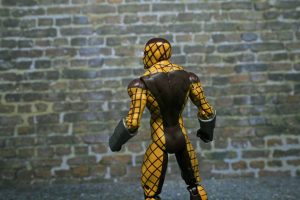 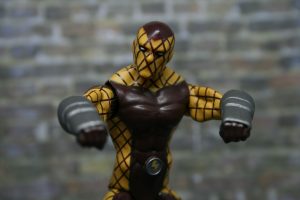 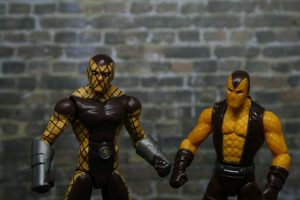 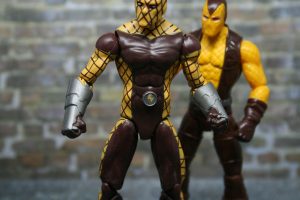 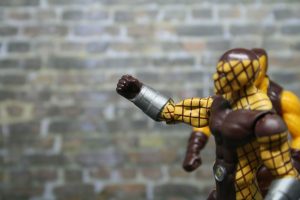 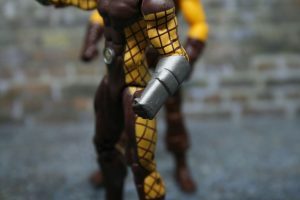 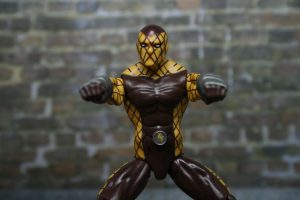 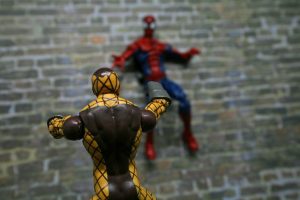 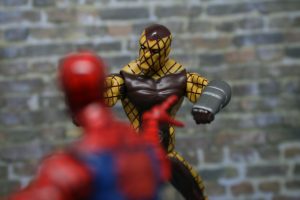 Shocker is packed with Spider-man, which looks great but it too has some limits. I think I have just been spoiled but all the new Spider-man figures from the 6 inch Legends line. They all have great articulation, extra parts, and great paint apps, this one has none of those things. This Spider-man looks great over all, but feels a little too bulky for the character. He also has a super glossy look, which makes it look more like armor and a suit. 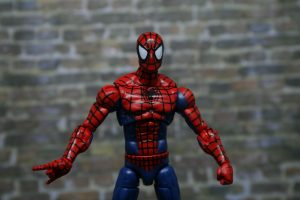 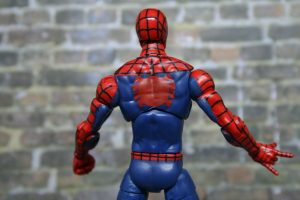 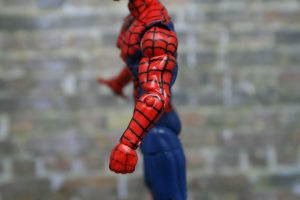 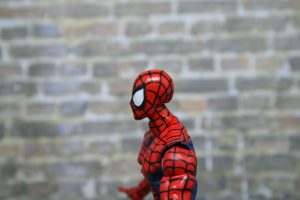 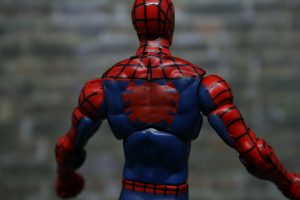 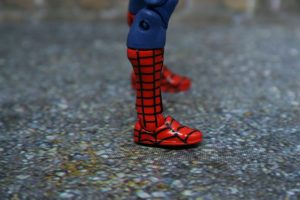 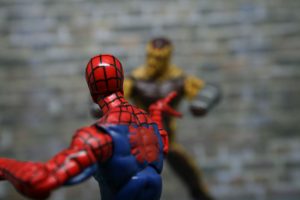 I think for the price this is a nice set to grab if you are looking to update your Spider-man roster.  From the looks of the store shelves, this is the short-packed set of the wave, which also has a Homecoming Vulture and Spider-man. I found them in Target this week and saw 5 of the Movie set and only one of this comic set, so it is sure to be the hard one to find for now. 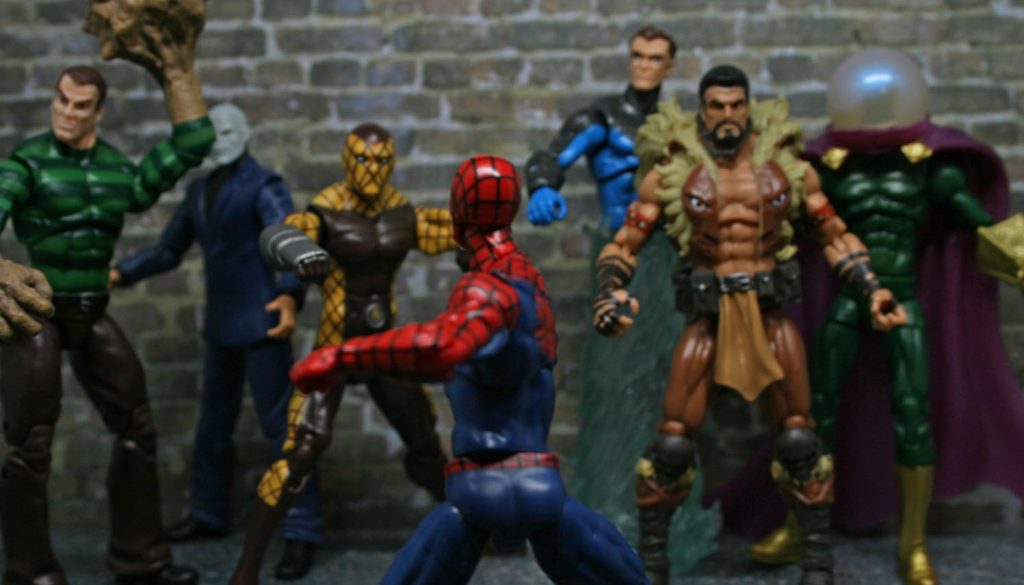