The Shredder Slashes His Way To Comic Con 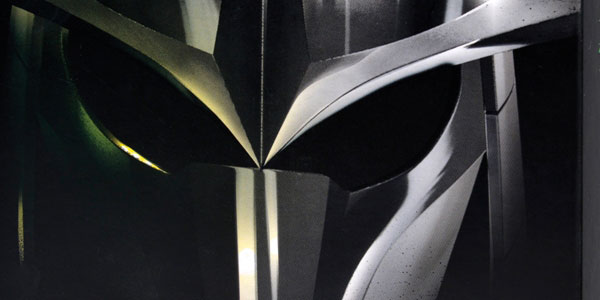 Playmates announces their Comic Con plans for the Teenage Mutant Ninja Turtles, and reveals an exclusive Shredder figure, only available at SDCC.

Playmates will be holding a TMNT toy showcase panel on Thursday July 18th, and I can’t think of many better ways to kick off Comic Con.  They promise sneak peeks at upcoming TMNT figures as well as live appearances by the designers from all three generations of the Turtles franchise.

I’m betting we’ll see some great reveals, with more new figures based on the current Nickelodeon animated series, which will pull me in even deeper to that line.  I wouldn’t be surprised if we get a first look at the probably-bad looking live action Turtles, from the upcoming film by the loathsome Michael Bay.

What we DO know for sure is, Playmates will also be bringing a Comic Con exclusive Shredder figure– complete with removable mask and vac metallized armor.  All we’ve seen of this guy so far are the three press shots below, so it’s unknown if he is a fully poseable action figure, or a statue like last year’s Night Shadow Leonardo.  Either way, he looks pretty cool.

Here’s the lowdown on both the panel, and the Shredder, from Playmates:

When: Thursday, July 18th 2PM-3PM
Where: Comic-Con International: San Diego, Room 25ABC
What: Hear what’s now, new and next for our favorite action figures! The panel will offer sneak peeks at future toys and attendees can ask questions of ‘team green’ members who’ve worked on all three incarnations of the Turtles since their debut decades ago.

Exclusive Shredder Action Figure
Playmates Toys and Nickelodeon will also be debuting a special Comic-Con edition Shredder action figure, which will be on sale in Nickelodeon’s booth – # 4113. Standing at a height of 5.75 inches tall, the 2013 Comic Con Edition Shredder is ready for battle. Protected by his vacuum metallized razor-sharp armor and helmet, Shredder stands on his customized sewer lid base looking for revenge. Packed in his one of a kind, four color closed box, this figure is highly collectible with only limited quantities available. 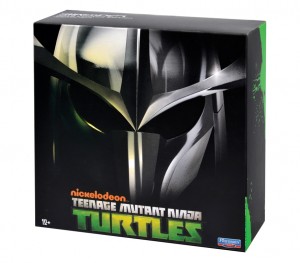 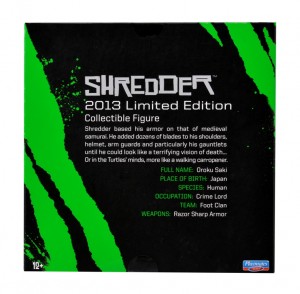 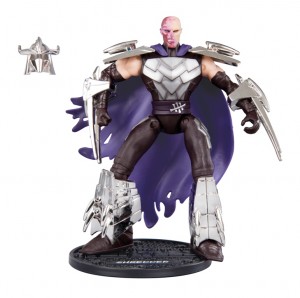