Sin City 2 Will Apparently Star Everyone 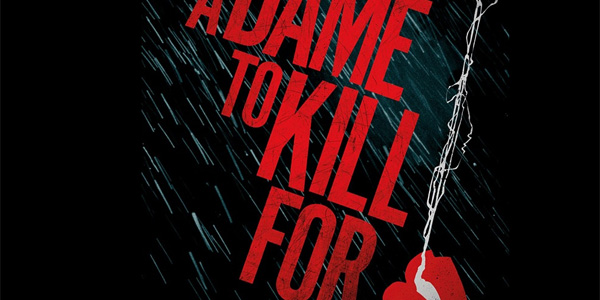 Man oh man, Robert Rodriguez is going to have a busy Fall.  His Danny Trejo sequel, Machete Kills, hits theaters September 13th, and not a month later Sin City: A Dame To Kill For drops on October 4th.  The director is already shooting the sequel to his neo-noir Frank Miller adaptation, and there’s been a storm of casting announcements over the past few days.

There’s no news on who Liotta, Piven and Temple will play, but the actress doesn’t seem like an Ava to me, so I’d guess the rumors of Angelina Jolie or Rachel Weisz as the femme fatale are still on the table.  I wouldn’t be at all surprised if Liotta fills the role of Ava’s husband Damien Lord. That seems to be a good fit for modern a modern Liotta role, between Lord’s proclivity toward spousal abuse and (spoiler, I guess) getting beaten to death by Dwight.

I’m honestly having a hard time wrapping my head around the fact that this movie is actually happening– Sin City 2 has been a perpetual talking point for Rodriguez and Miller at conventions for the past eight years, and I assumed it was just wheel spinning to placate fans… not any legit confirmation the sequel would be going forward.

On the one hand, I’m stoked for this– the cast Rodriguez has assembled is quite solid, and A Dame To Kill For— one of the four stories being rolled into this anthology-style sequel– is probably the best of Miller’s Sin City tales.

On the other hand, the original movie hasn’t aged too well… I loved it when it first came out, but it’s become a chore to rewatch, with the wonky digital backgrounds and stilted dialogue lifted straight from Miller’s choppy writing.  Also since then, there was Miller’s own abysmal directorial debut, the kick in the nuts that was The Spirit, which doesn’t help get me excited for a return to CGI-heavy neo-noir anytime soon.

Rodriguez is a better filmmaker and storyteller than Miller, though, so as long as he stays in control of their collaboration, I’m hopeful the result will still be a good time… In the meantime, this stunt casting sure is entertaining, if nothing else!