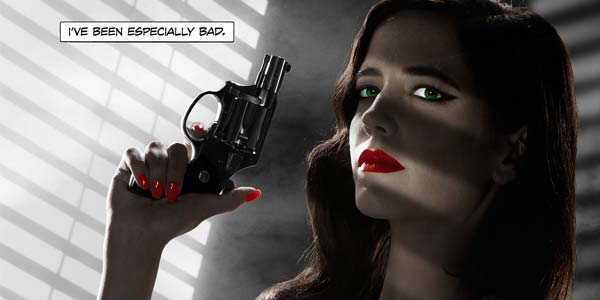 I’ll give you two guesses why this Sin City poster was rejected by the MPAA.

A few weeks back, a slew of Sin City: A Dame to Kill For character one sheets hit the web, but one very, very key character was absent– Ava Lord, the titular Dame to Kill For.  Now, we know why– her poster, featuring Eva Green was banned by the MPAA.  According to Page Six:

…the poster was disapproved by the MPAA “for nudity — curve of under breast and dark nipple/areola circle visible through sheer gown.”

Which is a shame, because it’s a great shot, practically pulled off the page of one of the last great things Frank Miller ever did.  And Green has such a striking, unique beauty, one look at her here has me convinced she’ll make for one hell of an Ava, regardless of what else happens in the film.

So good for you, MPAA.  By getting all conservative and censor-happy over this poster, it’s now received like twice the coverage of the rest of the one sheets… even if it won’t make it to the theater lobbies of the world.  Check out the whole poster below… do you think this should have been rejected? 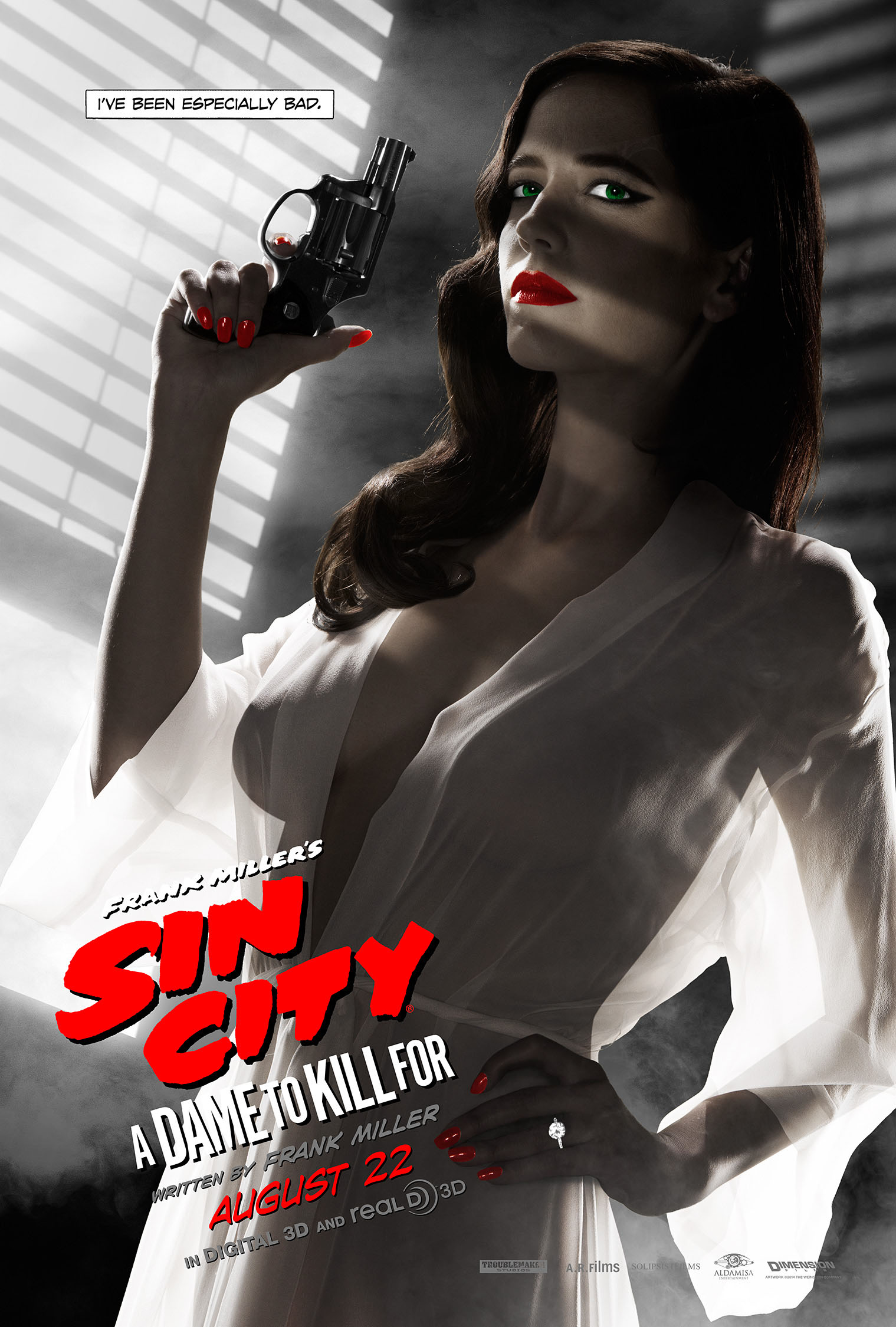