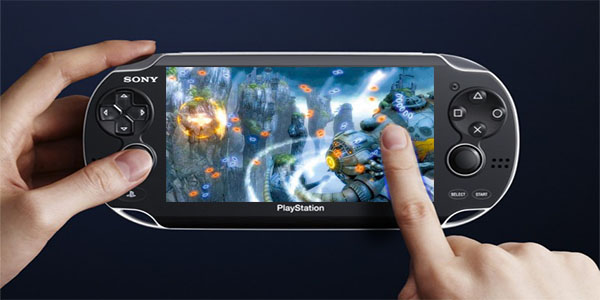 With the months-long game drought and disappointing launch of Resistance: Burning Skies last week, the PS Vita hasn’t been faring too well.  Luckily, things seem to be picking up for the new handheld with the smattering of recent announcements; a new Sly Cooper game, an exclusive Assassin’s Creed title and the impending US release of Gravity Rush come immediately to mind.  And just this morning, Reverb Games announced that the exceptionally beautiful shmup Sine Mora, previously an XBLA exclusive, will be making its way to the Vita “soon.”  Keep reading for all the details.

Developed by Grasshopper Manufacture and Digital Reality, Sine Mora has the player piloting over 60 different combinations of aircraft, characters and time manipulation devices through some of greatest looking diesel-punk levels ever seen.  A clock ticks down the seconds and the only way to gain more time is to constantly shoot enemies, adding an additional layer of intensity to an already sweat-inducing side-scrolling shoot-em-up masterpiece.  The Vita version will include an exclusive character and special weapon.

The game should look fantastic on the Vita’s yet underutilized OLED screen, though it’s not yet known if the game will use the handheld’s front or rear touch screen in any way (let’s hope it doesn’t).