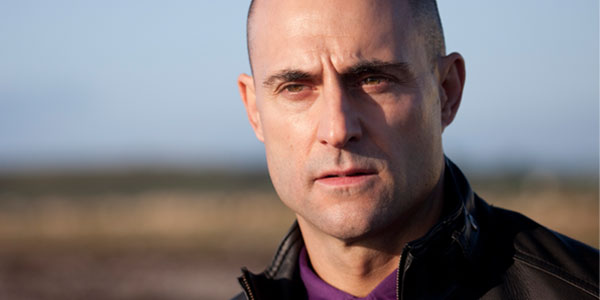 Could the master of fear in the DC Universe, become the millionaire villain for Man of Steel 2? That is exactly what director Zack Snyder wants to see happen in the upcoming sequel.

Rumors of the WB shake up have been running through the fan world, but one good piece of news to come out of all this is Mark Strong may be the front runner for Lex Luthor in the Man of Steel 2. So far the team behind the recent Batman and Superman films have done a great job selecting actors that have delivered great performances as these larger than life characters. CBN is reporting that Snyder is eyeing Strong to take on the legendary role of Lex Luthor.

Strong is no stranger to the superhero world being the villain in both Kick Ass and Green Lantern. Sinestro may not have become a Yellow Lantern until the after credit scenes his performance, but as the rebel Green Lantern Strong was one of the only tolerable parts of the film. Strong’s role in Kick Ass was more of a mob boss, but it showed off his ability to pay the criminal mastermind. This would also not be the first time actors has switched roles within the same universe, the most famous example is Chris Evens switching from Johnny Storm to Captain America. Fans would most likely accept the switch from the Green Lantern world to Superman’s Metropolis.

It might too early for an official announcement for sequel casting, but hopefully this rumor will pick up steam and become reality.