They Sing! They Hunt! Their Head Spins All the Way Around!

The lineup for one of the best-known cult classic films wouldn’t be complete without Columbia the groupie and Magenta the domestic! 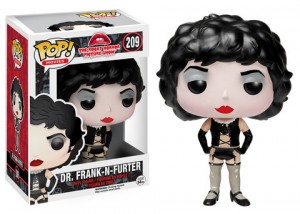 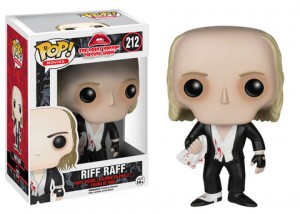 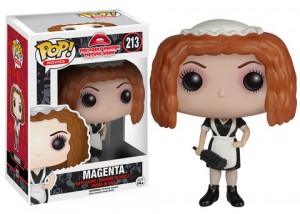 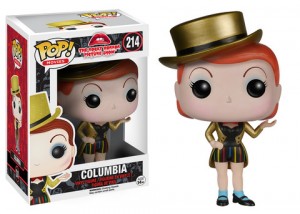 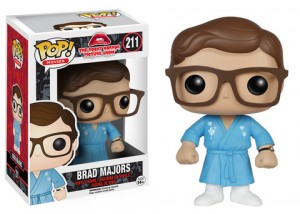 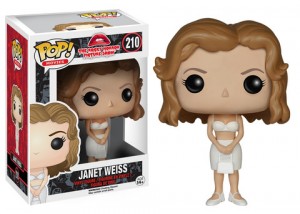 FX’s thrilling horror series The Strain is also getting the Pop! treatment!

Dr. Ephraim Goodweather, leader of the Center for Disease Control’s Canary Team, partners up with Holocaust survivor Abraham Setrakian, and Vaun, an undead hunter, to stop The Master from unleashing an evil strain of vampirism upon mankind! 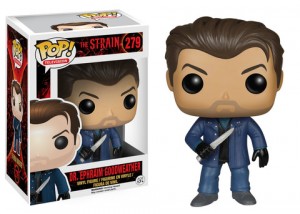 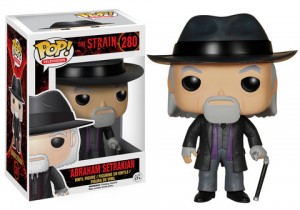 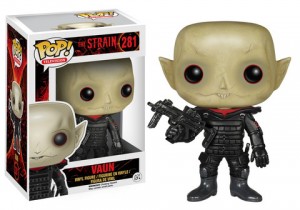 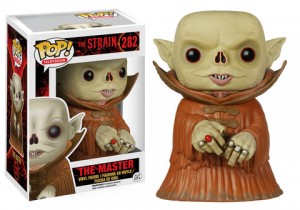 The Exorcist, a keystone within the horror genre, is making a Pop! debut in the form of the possessed Regan!

Add her to your collection if you dare! 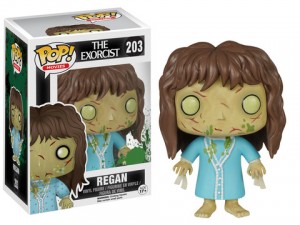