The Sinister Six is Narrowed Down 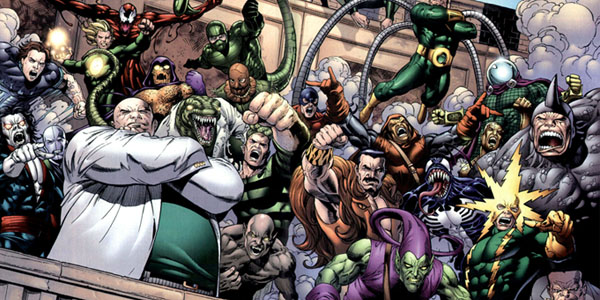 The Amazing Spider-man 2 drops some hints about the line up of the Sinister Six during the credits.

One of the big no-no’s in pre-release screenings of films is the use of any phones, but it looks like Sony is encouraging people to pull them out during the credits of the Amazing Spider-man 2.

If you use the Shazam App during the credits to identify the songs, specifically the Alicia Keys tune, you will be sent a copy of the credits without the titles. Those credits include partial images of the villains main weapons. Green Goblin, Doc Ock, Rhino, Vulture, and Kraven the Hunter are all easy to identify, and the final image could refer to two different villains, Mysterio or Chameleon. The smoke makes it seem like the master of misdirection, but the mask is reminiscent of the Chameleon. 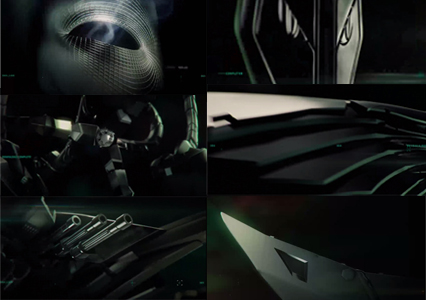 The real question is can these six carry a movie without the Webhead?