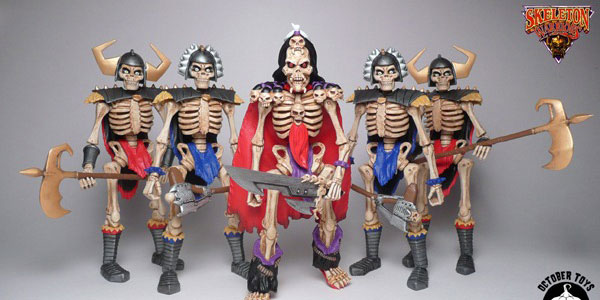 This totally caught me by surprise!  Skeleton Warriors– the sci-fi fantasy by Gary Goddard which featured high tech warriors battling AN ARMY OF EVIL FREAKING SKELETONS– is prepped to make a comeback thanks to October Toys.  2014 marks the 20th anniversary of the original cartoon and toy line, and October’s George Gaspar has just launched a Kickstarter campaign with the first new figure in this proposed series– Baron Dark.

The new sculpt looks great, and I’m happy to see George pushing his boundaries here– October Toys’ work like the OMFG’s has always been awesome, but a fully articulated action figure is a huge step up, and based on what we see with this prototype, they nailed it!

I love the look of the new Baron Dark.  The original figure from Playmates was never my favorite among the way cooler looking skeletons like Aracula or Dr. Cyborn, but Dark’s new figure is a dramatic improvement.  Here’s the rundown on the new Baron Dark:

The Kickstarter campaign is also featuring some bonus figures, such as a generic skeleton, Traveler Skeleden (a new figure from Onell Design) and a super limited edition Baron Dark resin statue.

If that weren’t enough, October Toys is setting their sights high, with five stretch goal figures to add to the mix– a Skeleton Guard, Skeleton Soldier and our three core heroes, Prince Lightstar, Grimskull and Talyn.  I hope they hit each one because A) October Toys are good people and I wish them lots of success, and B) I really want to see what they do with these characters.

The Skeleton Warriors Kickstarter is a short one; the window is only 21 days, closing June 24th.  If you want in on the all-new Baron Dark and more (and seriously, how could you not?)… Click Here to make your contribution! 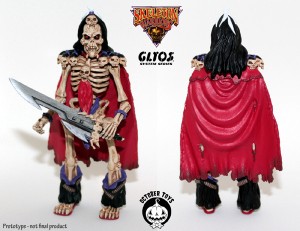 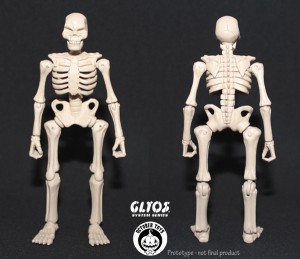 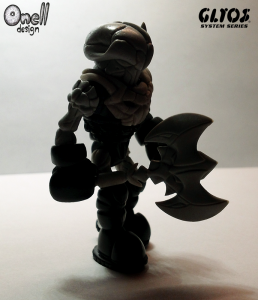 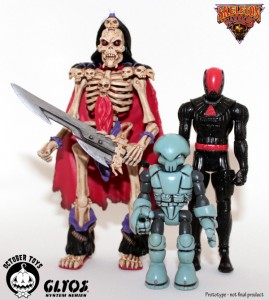 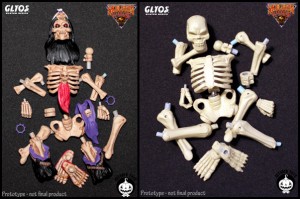 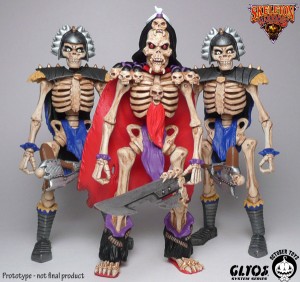 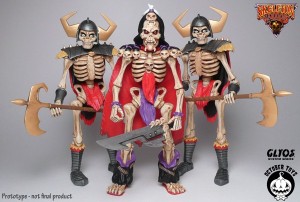 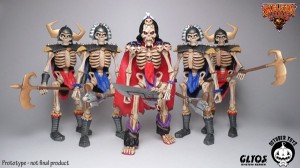