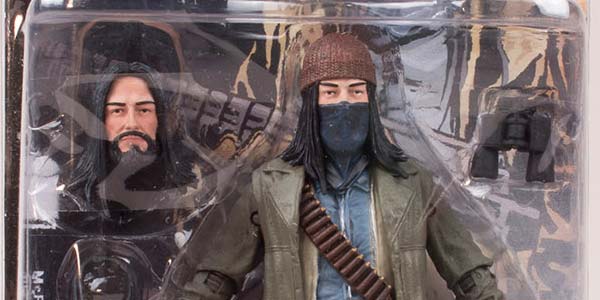 It seems like eleventh hour reveals have been the name of the game this year at NYCC, so at this point I’m not even surprised by them anymore… although more often than not they’re totally cause for joy.  Take Skybound, who less than a week before the Con revealed a previously unseen, all-new Walking Dead action figure from McFarlane Toys’ comic style series… Jesus!

Paul Monroe has become a major player in the last year or so of The Walking Dead comic storyline, and he makes a nice, current addition to the series along side the likes of Negan and Ezekiel.  And of course, he’s one badass figure, loaded with weapons and an alternate, masked head.  As we’ve seen with many of the past Walking Dead figures, Jesus will be offered in full color and black, white and bloody variants, for $25 a pop, at the Image/ Skybound booth (1544)… and if you’re not going to NYCC, keep your eyes on Skybound’s website today, as Jesus will be made available for non-attendees at some point via the Skybound email list.

Here’s some photos and more info on the new figure, straight from Skybound:

THE JESUS ACTION FIGURE FROM SKYBOUND AND MCFARLANE TOYS comes in full color or a black and white blood-spattered variant! The Jesus fig includes two swappable heads (one with bandana, one without), binoculars, rifle, knife, and extra bandana. 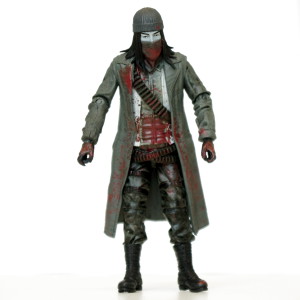 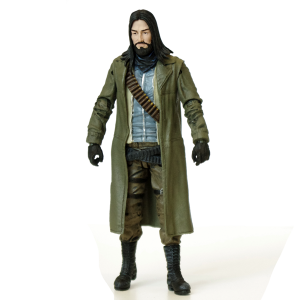 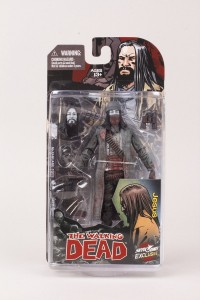 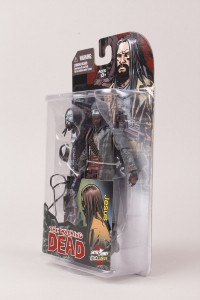 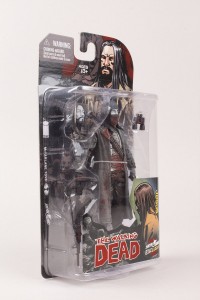 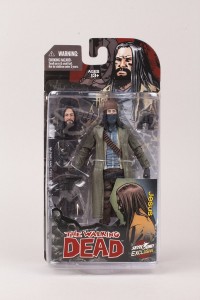 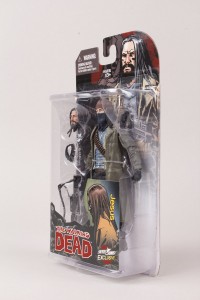 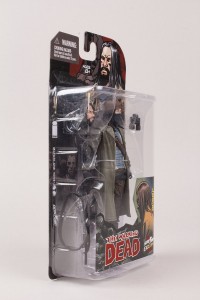 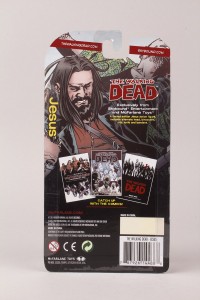