Skyfall Trailer Shows Little, But Does It Well 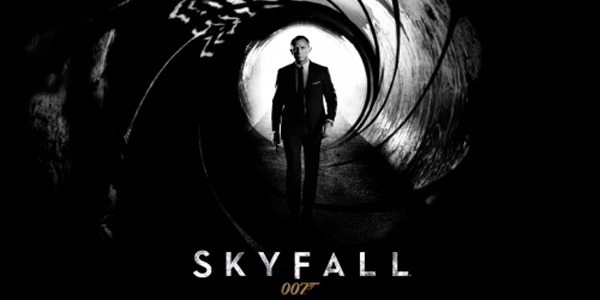 The latest James Bond movie has had its fair share of holdups (most of them related to MGM’s financial woes), but slowly the project has been picking up steam and by all accounts it should be another great installment in the franchise for current 007 Daniel Craig.  The first trailer is short and pretty cryptic, but it’s got a good sense of style that hints that this movie will be more Casino Royale than Quantum of Solace (spoiler: that’s a good thing).

I’ve been making it a mission to go into the new Bond movie knowing as little about it as possible, so I’m cool with a vague and not very spoilery teaser trailer like this.  We get a good look at Craig’s slightly older Bond, some scenes between him and M, and lots of great atmospheric shots– my favorite is the pan across the Union Jack-covered caskets.

Skyfall is in good hands with the wonderful Sam Mendes behind the camera, and word has it this movie will be more stand-alone and less episodic than its predecessor.  I wasn’t the biggest fan of Craig’s casting when it was first announced, but he proved me wrong after the incredible Casino Royale, so with a great director and a great Bond, it shouldn’t be too hard to bring the awesome this November.