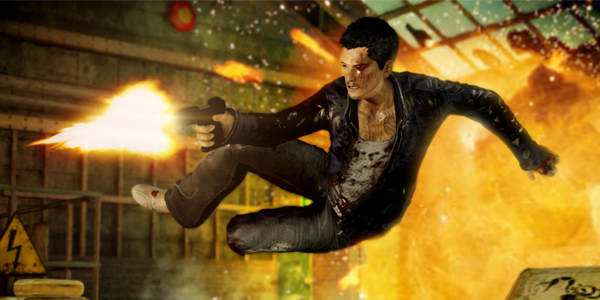 Square Enix released another video recently showing a walkthrough of a full mission from the upcoming game Sleeping Dogs. From the looks of it, United Front Games has crafted an absolutely incredible open-world action game that’s as diverse as it is brutally violent. Check out the video after the break.

In the video, the game’s producer Dan Sochan walks us through a mission that has Wei Shen carrying out some investigative police work. He puts on various disguises, smooth-talks and hacks his way around Hong Kong in his search for criminals, adding a more methodical side to an otherwise all-out action game. Sochan told us at PAX East that Shen’s undercover police work will play a large part in the game, and this video really shows us what we can expect.

Sleeping Dogs releases on August 14th, less than two weeks away. Be sure to check it out if you’re a fan of Hong Kong cinema, Emma Stone (who was announced as a voice actor, along with Tom Wilkinson) and everything else that’s awesome.