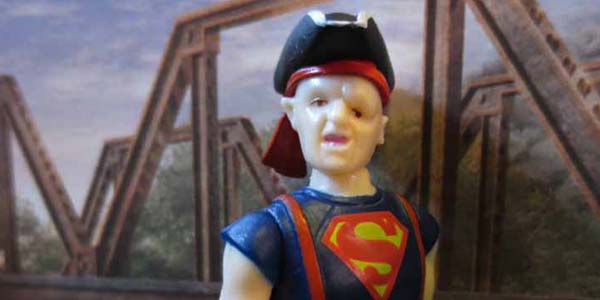 It’s taken nearly 30 years, but The Goonies are finally getting the toy treatment!  Richard Donner’s classic movie is one of many properties in the first year of Funko and Super7’s retro styled ReAction toy series, and will include the four main kids from the movie, as well as their big buddy Sloth.

While the standard edition Sloth, coming this October, will sport a plain blue t-shirt, Funko offered an exclusive variant at Comic Con, with Sloth in his Superman shirt.  It’s a cool, clever and simple variant to offer as an exclusive, and the figure is totally great.

The sculpt is completely new on this figure, and definitely captures the 80s Kenner aesthetic.  The head sculpt packs in quite a bit of detail, and reads very well as the deformed hero from the movie.  Sloth includes a removable tricorn pirate hat, which fits perfectly on his head, staying snugly in place while not looking too big or out of scale.

Sloth is a big, bulky guy, so his ReAction figure follows suit– he’s taller than most other ReAction figures, and there’s a stockiness to his torso and limbs which conveys his bulky proportions nicely.  The little details of Sloth’s appearance, such as his ill-fitting shirt and his red suspenders, and all represented quite well on this figure.

Like the Kenner toys that inspired his design, Sloth sports the standard five points of articulation, allowing form some very prefunctory posing options.  But the look and feel of this guy remains very fun and cool, more than making up for the self-imposed limits in his articulation.

I know retro style toys are not for everyone, but when they’re done right, I find them quite charming.  Sloth is one of the best, as he truly captures the exact look and feel of the figure I always wanted when watching The Goonies as a kid.  It may be three decades later, but I’m still totally stoked to have this guy on my shelf!

Superman Sloth was a Comic Con exclusive, but Entertainment Earth is taking preorders on him right now.  If you’d like to add this Goonie to your collection, Click Here. 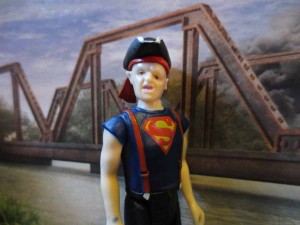 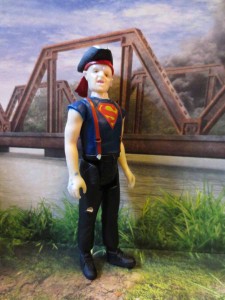 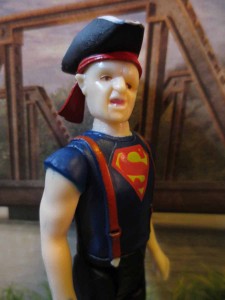 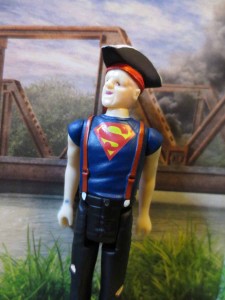 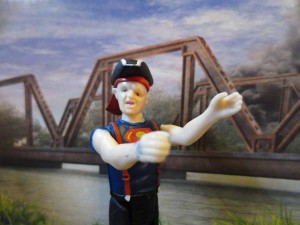 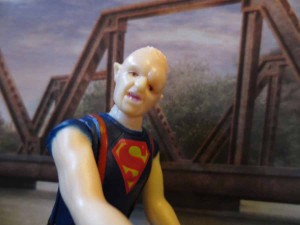 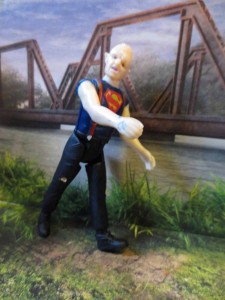 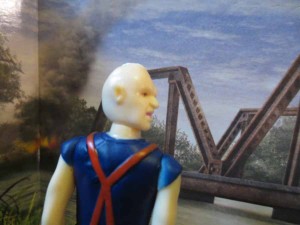 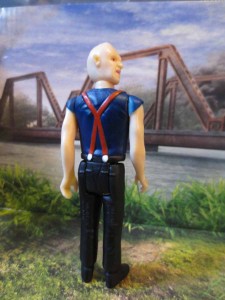 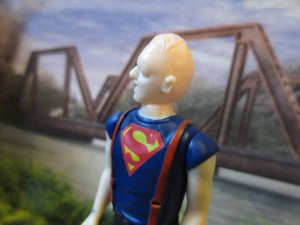 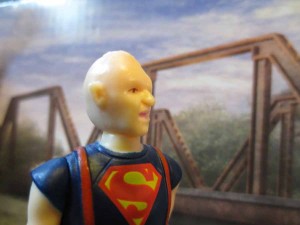 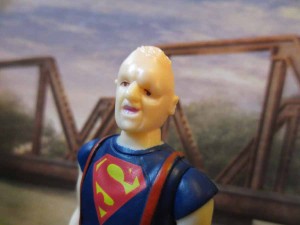 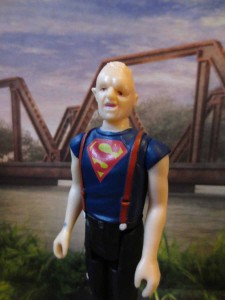 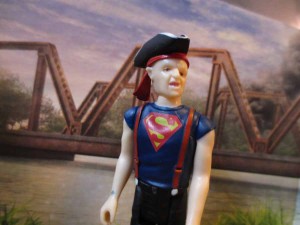 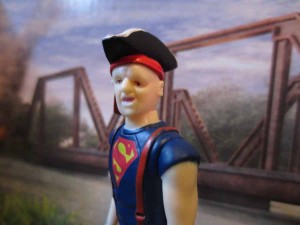 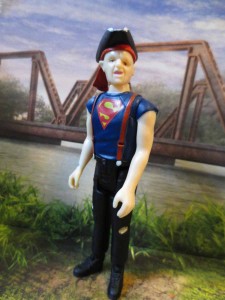 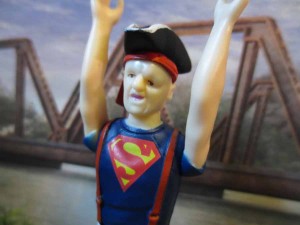 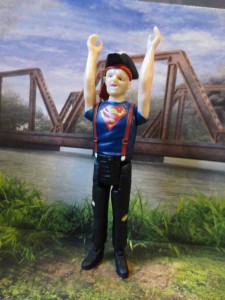 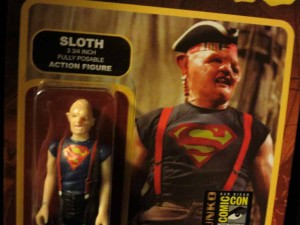 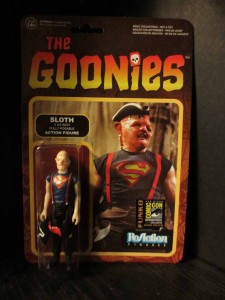 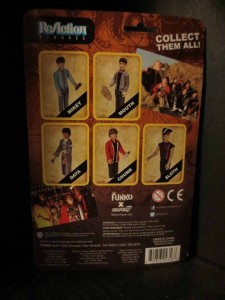