Electro & Penguin Are On The Loose 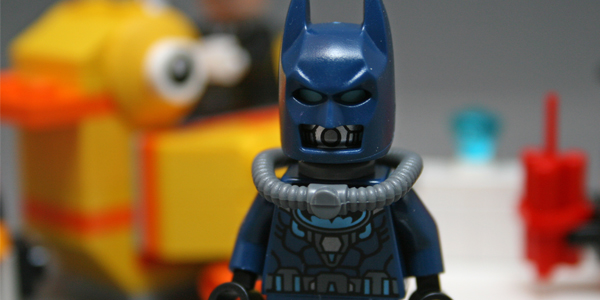 New Lego Super Heroes are hitting shelves this month, and the first two small sets from Marvel And DC give some fun updates to characters. So check out how Batman and Spider-man handle their foes.

The two small sets while equal in price are not equal in piece count. The Spider-man/Electro set comes in at about 50 pieces less that the Batman/Penguin set. Both sets come with two minifigures and a couple of builds each.

The Spider-man set has two builds, a Spider-Cycle and an electric hover build for Electro. Early images around the net were showing a classic Electro in green and yellow, but this set has a version based on the Ultimate look and the upcoming movie villain. I can understand the change in the look of a figure, but if the Doc Ock set is any indication we might see a comic version in the future. The Electro build is very simple using under 10 pieces to create his electric ride. The Spider-cycle is ok, but seems a little lacking. The cycle boasts being able to launch Spider-man off the bike, but there is no spring piece or trigger. Lifting the back of the bike is the only way to launch Spider-man off the bike. If you lift to hard it pops off, and if you do it too soft he just leans forward. The cycle has a fun design, and is different from his last cycle last year, so that is a plus. It also has two web launchers on each side. 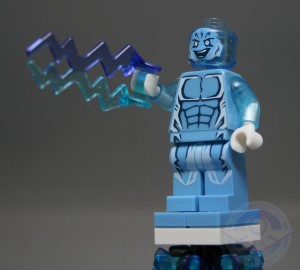 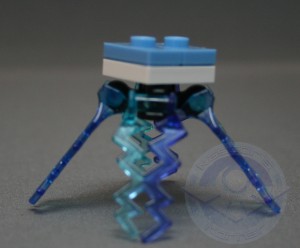 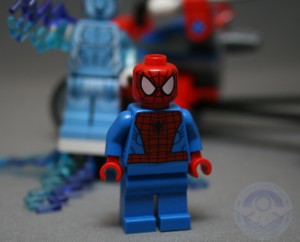 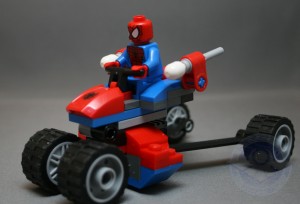 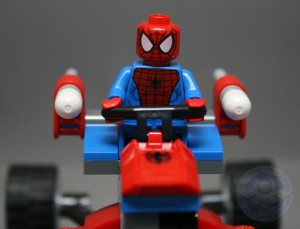 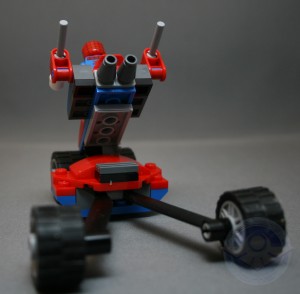 The DC build seems to give collectors and kids more for their money. It includes two minifigures, two builds and two block made animals. This sets is a throw back to the Batman Returns film, with the duck ride, and bomb holding penguins. The suit on Penguin is also like the movie, showing off a brown fur coat and black pants. The little penguins are the real star of the set. I know they are small builds that don’t require the set to build, but they are just fun. The Batman of the set is in a scuba suit, building the bat-suit armory for collectors. For those who don’t want to invest in Arkham Asylum, this a less expensive option to get the Penguin. 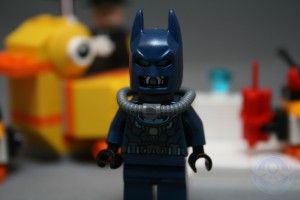 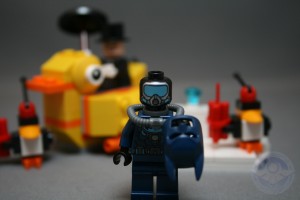 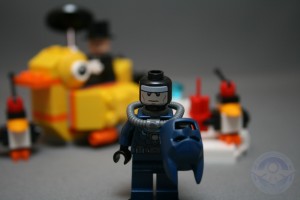 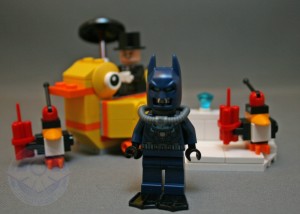 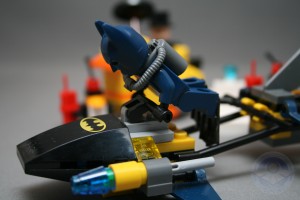 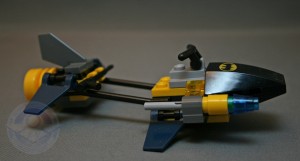 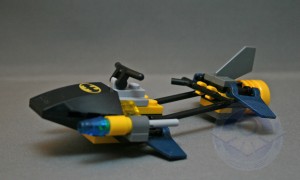 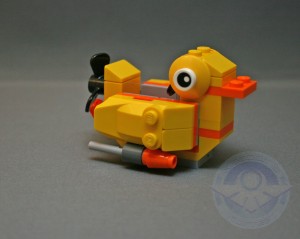 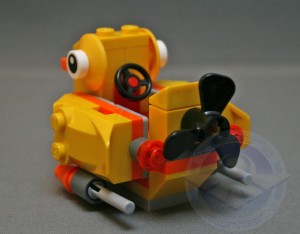 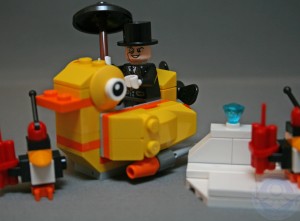 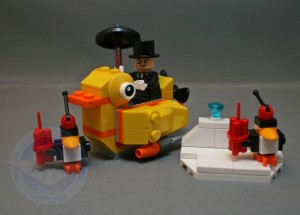 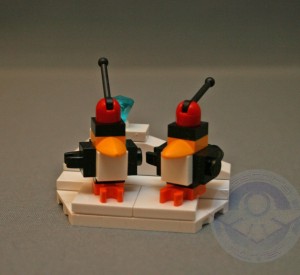 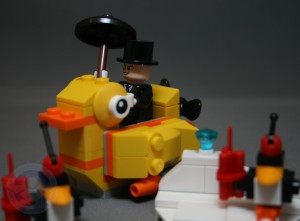 Overall both sets are worth tracking down. For kids they have everything you need to have some fun building and adding to your super hero collections, and collectors and offset the costs by selling the extra minifigures they don’t need.