Could the Smith’s be Taking Over the DC Universe? 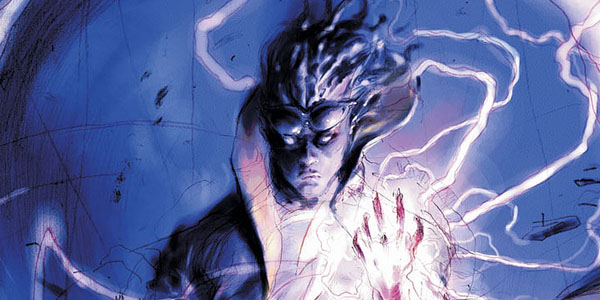 Will the youngest Smith also be in a DC film?

In the last year Jada Pinkett Smith and Will Smith have joined the DC Universe, and now it seems like the former Karate Kid Jaden Smith will also be joining the family.

Tyler James Williams, known for his roles on the Walking Dead and Everyone Hates Chris, let slip that Jaden might take on the role of Static Shock in the new DC movie universe. While there is no confirmation from DC, this rumor could have some truth. And if so where will Static fit in?

Static started on TV crossing over with Batman: the Animated Series in the 90’s, then joining the comics in the Teen Titans. Popular enough to make the jump from TV to comic like Harley, Chloe Sullivan, and John Diggle, Static is not as well known to the general pubic.

Could this C-list Titan make a splash thanks to the actor, or will this be another case of Arnold as Mr. Freeze? If his most recent Jaden Smith in a White Batman suit, DC fans might riot.