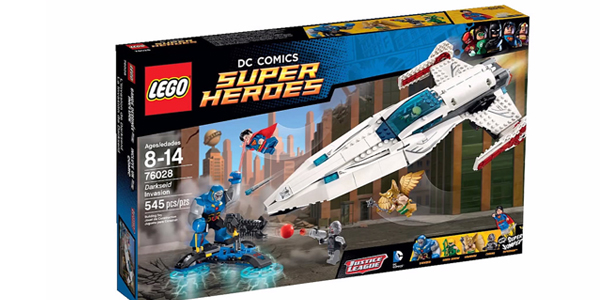 Thanks to Just2good, we’ve got our first look at some of the Lego Superhero sets for 2015.

From the DC side of the block we’ve got: 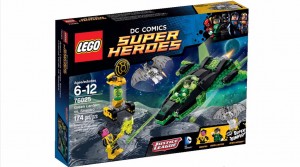 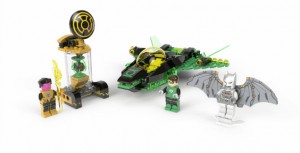 Green Lantern vs. Sinestro (76025).  This 174 piece set includes the debut of Green Lantern, Sinestro and (of course) Batman.  But, hey…at least he’s “suited up” in white, right?  The set also comes with something else I don’t really need…a jet.  But, this one’s got Green Lantern’s markings, so that’s a plus.  But, let’s face it.  The reason to get this set at all? 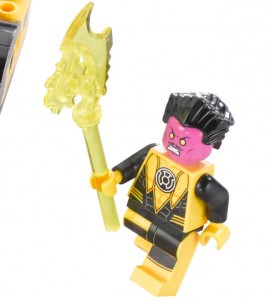 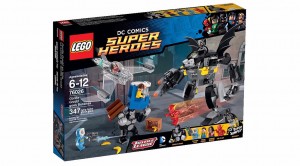 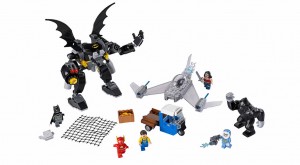 Gorilla Grodd Goes Bananas (76026).  This cleverly named set is an interesting mix of minifigures and mishmosh.  At 347 pieces, it comes with 6 minifigures.  Gorilla Grodd, Captain Cold, Wonder Woman, Flash, a misc truck driver and, yep…you guessed it…Batman.  It also comes with a scaled down version of Wondie’s Invisible Jet and some odd looking Batman mecha.  If it weren’t for Gorilla Grodd and Captain Cold this is a set that’s easy to pass on. 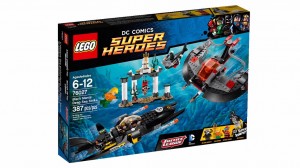 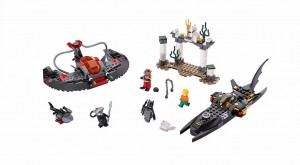 Black Manta Deep Sea Strike (76027).  What could be the winner of this assortment.  At 387 pieces, the set comes with Black Manta, Aquaman, scuba Robin and…?!?!? Batman.  I know.  I know.  I know what you’re thinking.  You’re thinking:  “Why?  Why is this set the winner?  We need another Batman and Batship like a whole in the head.”  While all that is true, Black Manta, his ship and what looks to be a remote controlled shark (a la the Penguin’s penguins in the Penguin Face Off set (76010)) look to be the coolest things going in this entire assortment. 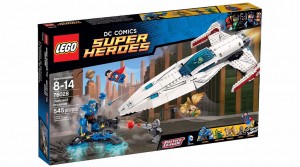 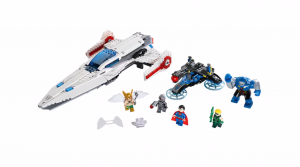 Anyway…This set could have been the winner of the assortment, what with not having a Batman figure and including all those other sweet characters.  But…I’m pretty “meh” about that Justice League jet.  And at 545 pieces, you know this set is gonna retail upwards of $59.99. I just can’t see me putting out that kind of money for an oversized jet, just to have Darkseid, Hawkman and Arrow.

And, I’m probably just lying to myself about all that, too.