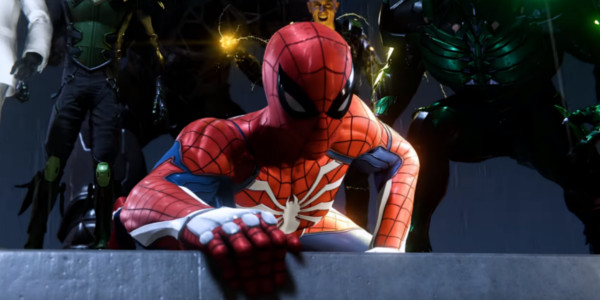 Sony showed off some impressive game play from the upcoming Spider-man game, and Hasbro debuted the figures based on the game designs.

Last week some images of the new Spider-man Legends figured based on the Sony game designs, but today Hasbro sent out hi res images. The Spider-man Mr. Negative was shown off at Toy Fair, but this is the first look at the 6 inch Legends version. Both of these will start off as Gamestop exclusives, and the two pack will be available later at other retailers. Hopefully Gamestop will be able to get these in store in time for the game release this fall.

With the MARVEL LEGENDS SERIES, both kid and adult MARVEL fans can start a legendary collection of comic- and movie-based MARVEL characters. This 6-inch GAMERVERSE SPIDER-MAN figure is highly articulated and features a game-inspired design, making it another worthy addition to the MARVEL LEGENDS SERIES. Includes figure and 4 accessories. Additional figures sold separately. Available exclusively at GameStop. 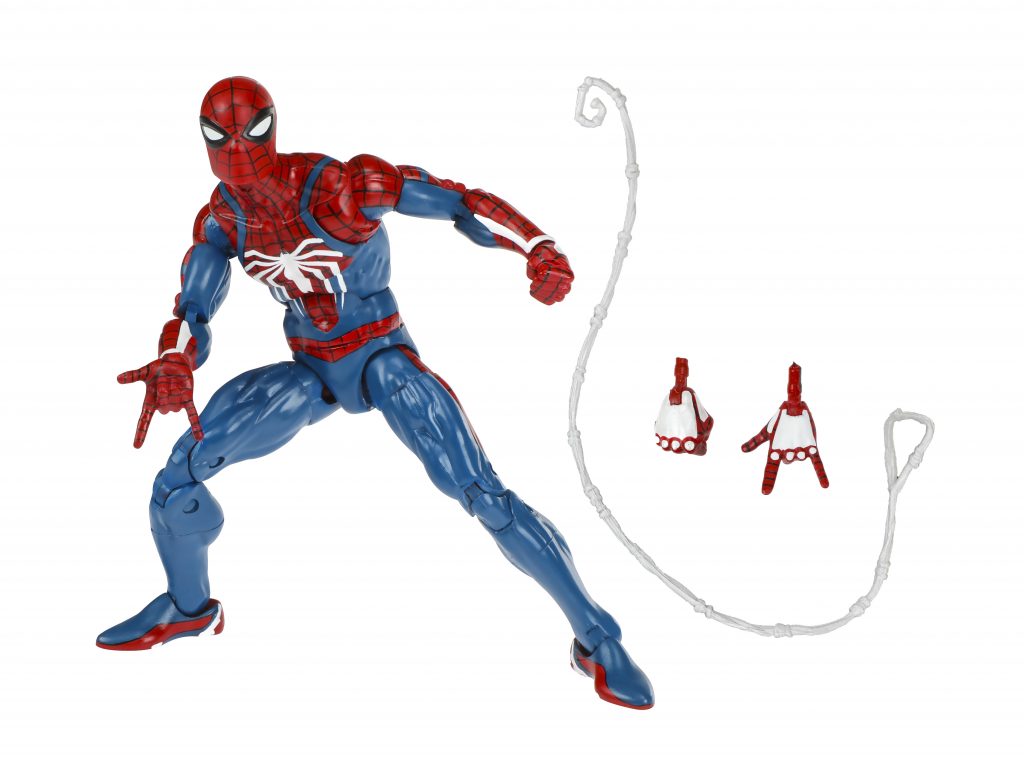 SPIDER-MAN takes to the streets of New York City to face villains like MISTER NEGATIVE, the ruthless gang leader of the Inner Demons and one of the most dangerous threats to ever sweep through the city. Imagine the web-slinging action of the MARVEL’S SPIDER-MAN video game with this MARVEL GAMERVERSE 3.75 inch 2-pack of figures, featuring game-inspired design and character-inspired accessories. Includes 2 figures and accessory. Available exclusively at GameStop, followed by other Fan Channel retailers. 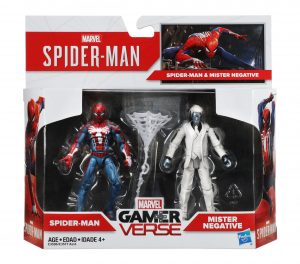 And Sony showed off some impressive game play of the game hitting stores in Sept of this year. This might be the start of a great franchise if the game delivers.