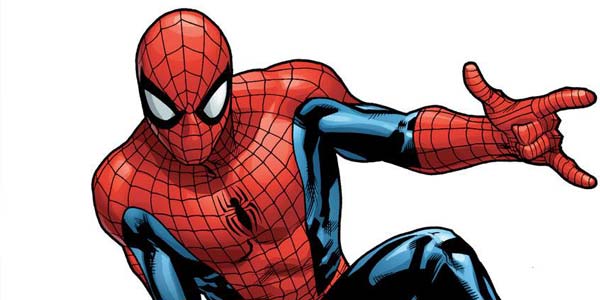 Here’s our new Peter Parker, and the guy who will direct him.

Tom Holland is the third actor to play Peter Parker in the last decade’s worth of films.  That was the big reveal by Sony Pictures and Marvel Studios today, well in advance of the new Spider-Man’s solo movie (and even Captain America: Civil War, which will likely be the character’s on screen debut).

I’ll admit I’m not very familiar with Holland– Marvel says he’s very good in The Impossible and Wolf Hall— but Marvel put him through a considerable audition and screening process, so this is certainly not a choice anyone made lightly.  I like the look of Holland for the part, and I adore that we’re getting a young Spider-Man, one who will be a clear counter balance to the Super Soldiers and Thunder Gods of Marvel Studios thus far.

The big announcement also named Jon Watts, director of the upcoming (and reportedly awesome) Cop Car as the director of the new Spidey film.  This is also being positioned as predominantly a Marvel Studios decision, and at this point I’m pretty willing to put my faith behind them no matter what.  Yea, I’ll admit I’m bummed that once again it looks like Drew Goddard is off a Marvel project, but a relative newcomer who’s already proven his skills with genre movies seems like a great idea to me.

What’s the new Spidey movie going to be called?  The best thing about the Andrew Garfield movies was the naming convention– The Amazing Spider-Man!  I’m hoping this new reboot will take a cue from another classic Spidey title, so we can get The Spectacular Spider-Man series, or Web of Spider-Man this time.

Regardless, I’m totally excited for this Sony/ Marvel team-up, and the relative unknown quality of both the actor and director for this new movie leave me more intrigued than nervous.  I like that feeling a lot.