Can Soundwave Take On Blaster?!? 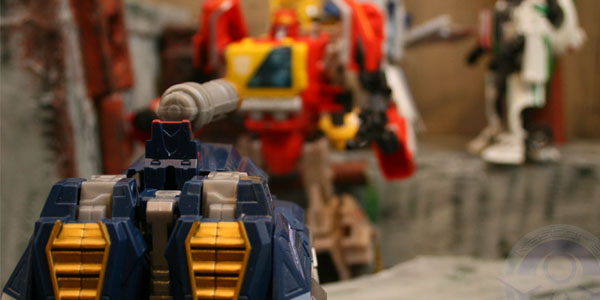 Growing up I loved Blaster. The Transformer went everywhere with me and I pretended he was a real boom box. So when I saw him at Walmart this month I just had to pick him up. But buying him up meant that my current Soundwave was too small….. So I had to get the companion Soundwave figure right? 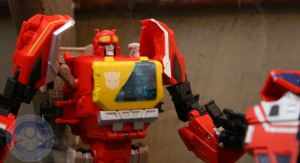 The two figures are almost identical– they share the same molds with slight changes making them seem like twins on opposite sides of the battle. The G1 versions always seemed to be opposites but were never marketed that way. These newer versions share in the same bodies and alt modes highlighting the fact that these two are the data/sound bots of their teams. 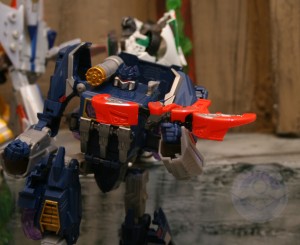 These versions are taller than the average Generations bots, but they fit in nicely with some of the updated classics. They have a classic feel in the bot mode thanks to the classic colors, but a futuristic look for their vehicle mode. The paint on each is clean and matches their G1 looks well. Each come with a weapon– Soundwave with his signature shoulder cannon, and Blaster with a hand cannon. They also both include a data disc that also transforms into another bot just like their G1 versions. Both small bots transform at the push of a button, springing in to bot mode quickly. 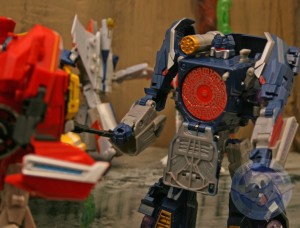 The only major issue with the new bots is the overall look of the toys. The arms and legs are not made from solid pieces of plastic– one side is solid painted plastic but the the other hollowed out with no details, making it appear as though someone forgot to put the rest of the figure in the box. The main reason for this newer style is to keep the cost down on the figures, but it ends up hurting the overall aesthetic. Add to that the price of these figures (which are the same mold from head to toe) and it makes it much harder to justify picking up another version of the same character. One last note– the box shows Soundwave with another gun, but because of cost it was dropped at the last minute, so don’t bother searching the packaging for it.

If not for the horrible Generations Blaster from four years ago, and my 80’s nostalgia kicking in, this probably would have been a figure to leave in the store. The five year old in my head got the better of me and I picked up both figures but passed on the other two in this wave. 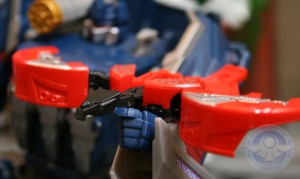 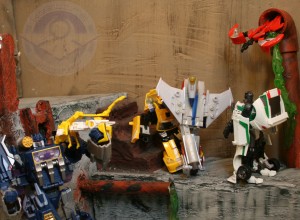 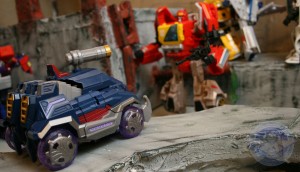 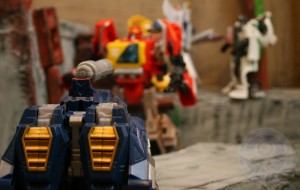 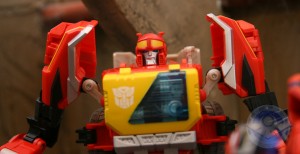 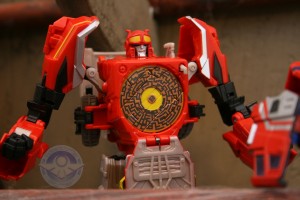 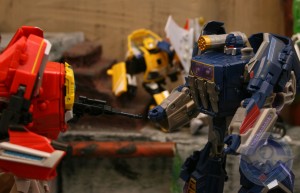 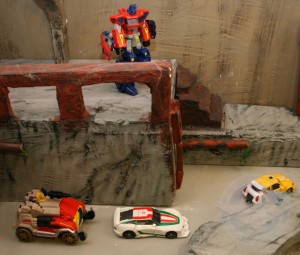 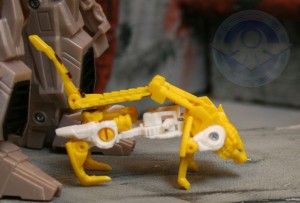 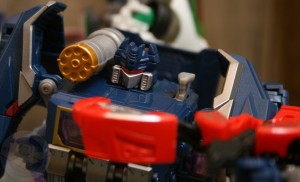 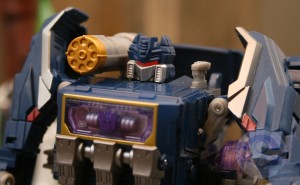 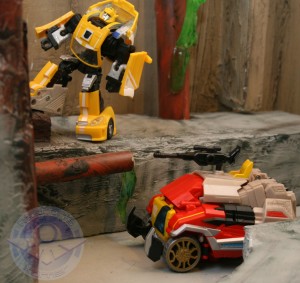