The Space Mutants Get Their Commander With Flogg 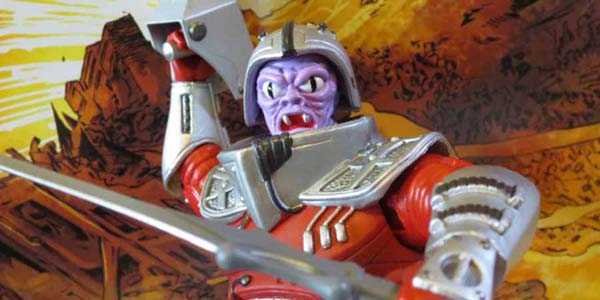 One of the things I find legitimately cool about Mattel’s Masters of the Universe Classics collection is how they’re pulling in so many iterations of He-Man into one single, unified storyline.  This means on top of the vintage MOTU toy and cartoon characters in the line, we’re also seeing new versions of the Princess of Power characters, 200x reboot figures, and my personal favorite, the sci-fi themed New Adventures lineup.

The New Adventures of He-Man shifted from the sword-and-sorcery feel of the classic show, into a deep space setting, and both He-Man and Skeletor gained an all new set of allies.  Skeletor’s new minions, a crew of bizarre looking Space Mutants, has been trickling its way into the Classics toy line, with past releases such as the amphibious Slush Head, cyborg ninja warrior Karatti and the eye-headed Optikk, but now we finally get their leader Flogg in this modern line. 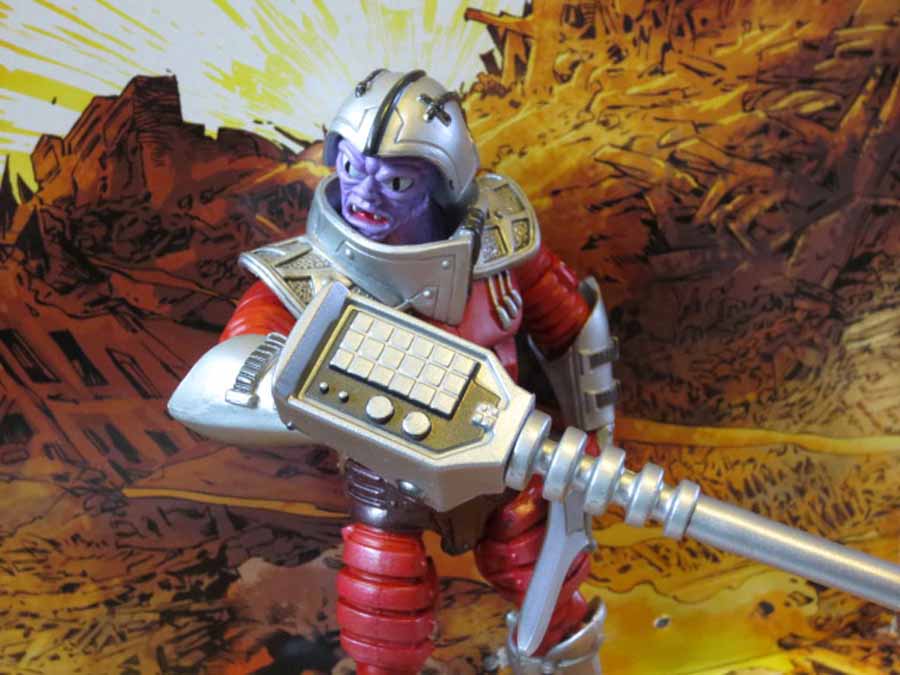 And he was worth the wait– Flogg is a great figure!  Featuring a virtually all new sculpt, Flogg is loaded with detail, from his cybernetic armor to his scaly purple skin.  There isn’t an inch of this figure that’s not textured and well rendered, and the result is a visually dynamic figure that feels fresh and fun.  The Flogg figure maintains his classic design, with red and silver armor, a purple snake-like face, domed helmet and a long whip-like weapon which fits very well over his hand.

I understand the way Mattel’s team works within the MOTU line– some figures get very heavy parts reuse and seem kind of half-assed… and this is done to save tooling costs to do justice to characters that are more unique.  Flogg is definitely on the winning end of that strategy, and the Four Horsemen’s new sculpt really is stellar.  While some of the more kitbashed figures are really pushing it in regards to their retail value, Flogg truly feels like a figure worth shelling out $30 for.

Despite the great new sculpt and smart accessory choice, Flogg does have a few drawbacks.  The new elbow hinges and hip joints are very limited, thanks to the sculpt of the character’s armor.  He can only bend his arms about 45 degrees maximum, which limits what he can do with his awesome whip weapon.  That being said, the inclusion of a bicep cut does wonders for increasing his range, especially in regards to whipping poses, so there’s a good sense of logic in this design, even if it isn’t perfect.

The importance of Flogg as a character in this series really hinges on your opinion of New Adventures.  I always dug the failed second life of He-Man, so I’m more than happy to include the Galactic Protectors and Space Mutants in my MOTU Classics collection.  That so many of these figures have featured such great, original and well done sculpts only adds to their overall visual dynamic and fun factor.  Between the cool, weird characters and the great designs on their toys, New Adventures has definitely been the best sub-series within Mattel’s new MOTU toy line, and Flogg is a great example as to why. 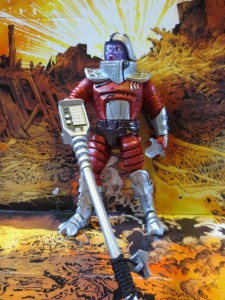 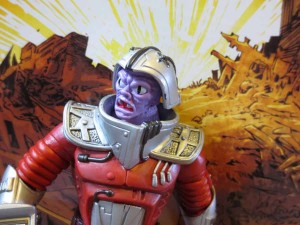 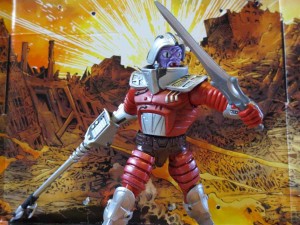 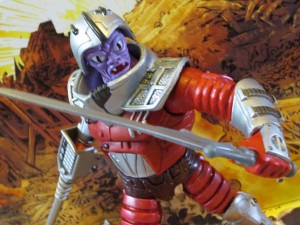 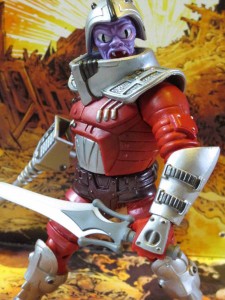 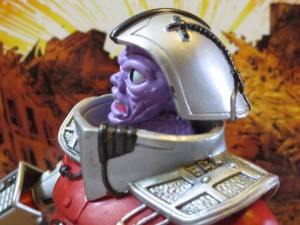 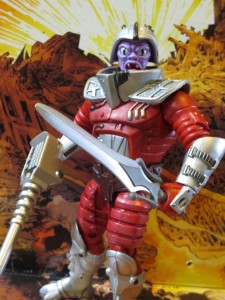 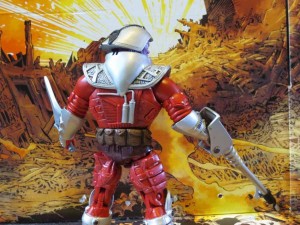 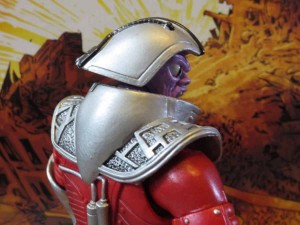 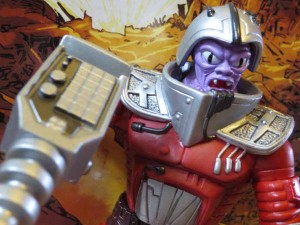 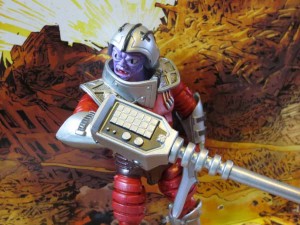 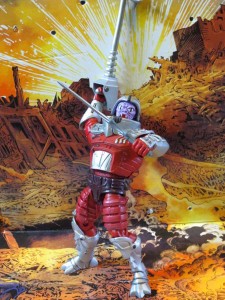 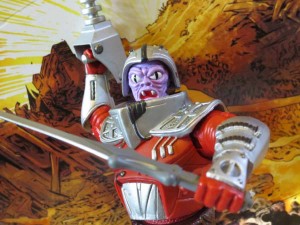 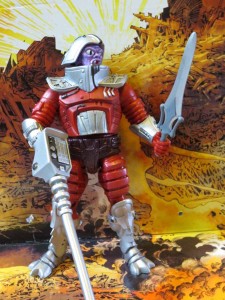 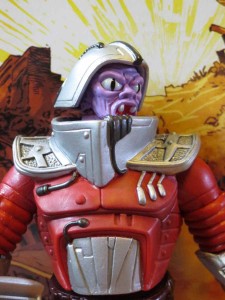 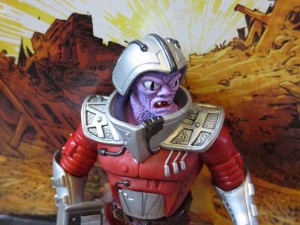 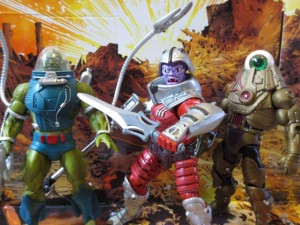 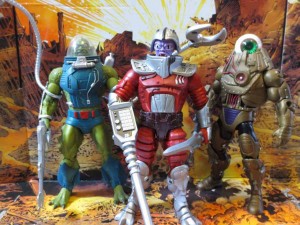