New Spider-man Homecoming Legends Are On The Way 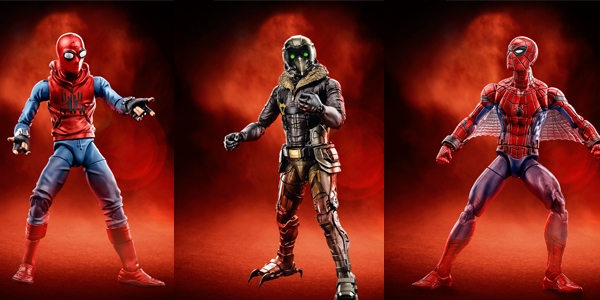 Today Hasbro released new images from the next wave of Spider-man Legends, and the first half of the wave is all about the film.

We have the first official images of the first five Marvel Legends from Spider-man Homecoming.

Fans can imagine swinging into action with their favorite SPIDER-MAN characters with this LEGENDS SERIES assortment! Featuring high-quality deco and articulation in a premium 6-inch scale, each figure also comes with a different Build-A-Figure piece. Collect all the figures in each wave to complete the spectacular Build-A-Figure. Includes characters from the comic books and SPIDER-MAN: HOMECOMING, such as SPIDER-MAN, GREEN GOBLIN, and MS. MARVEL. Each figure sold separately. Available at most major retailers and on HasbroToyShop.com. 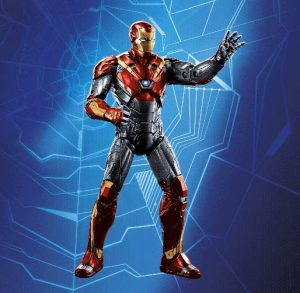 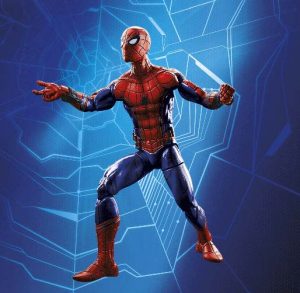 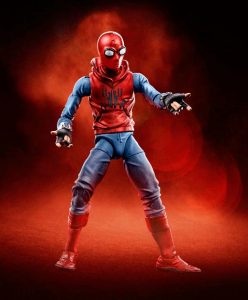 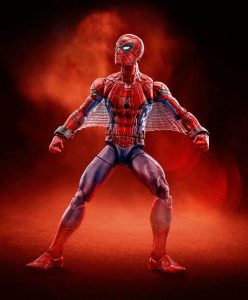 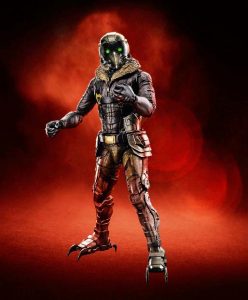 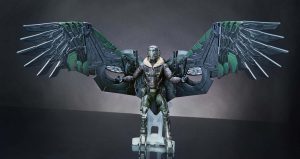 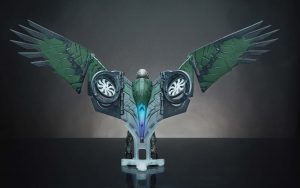