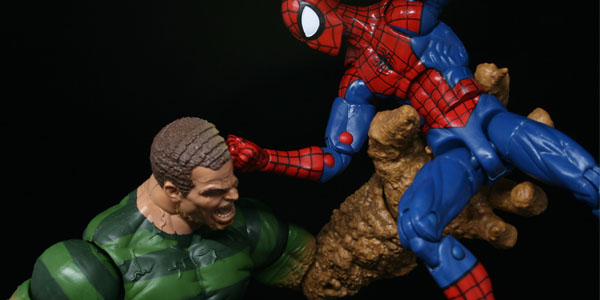 The first Marvel Legends wave of 2017, Spider-man Legends, brings back memories of the Clone Saga and classic villains.

The first wave of Spider-man Legends is a home run for Hasbro. They have been popping up in Walmarts, but we go our set from our sponsor Mike’s Comics N Stuff. The QC on the wave as a whole was great so this might be your best be for getting them fast and easy.

The genius of this wave works on two levels, three out of the seven figures are Spider-men and including the Jackal brings back memories of the Clone Saga. I know it was not a popular storyline, but it was one of my favorites of the 90’s, so I love the nod. Also one spot is filled by a fan favorite, multicultural character. The line up overall is near perfect and updates three villains from the old Toy Biz lines, and this time one of them no longer vibrates. The wave also gives fans three new bodies to the line, so fans can stop comparing every figure to the Bucky Cap body.

Two of the Spider-men are all new bodies; Spider-man 2009 is a slender buck and Spider UK has a bulked up buck. Both figures are a great addition to long list of Spiders in the the Legends line, with a lot of deco details, which are executed perfectly. The articulation on 2099 look like it might be possible to add in a few extra arms and make a six armed Spider-man. Spider UK is a little limited compared to 2099 because of the bulkier body, but he does look imposing next to other Legends. 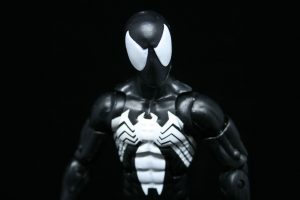 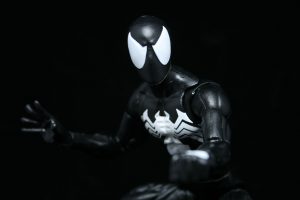 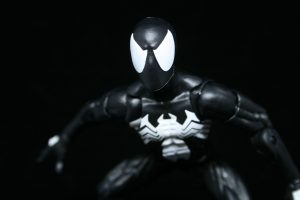 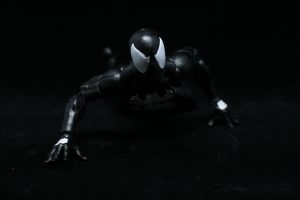 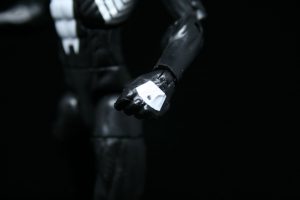 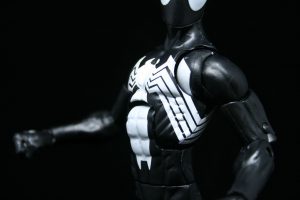 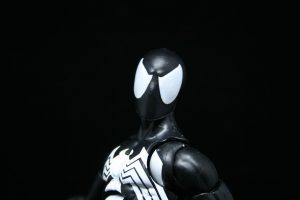 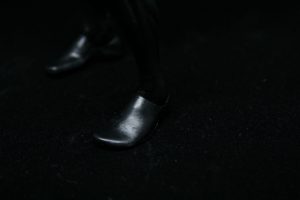 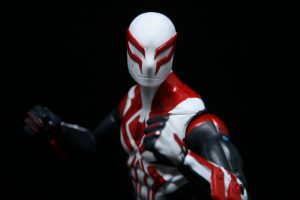 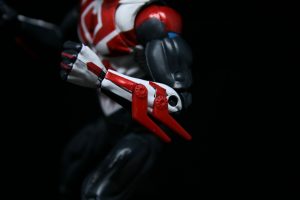 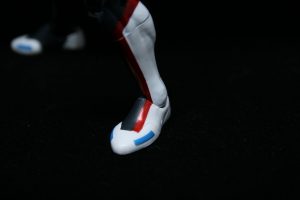 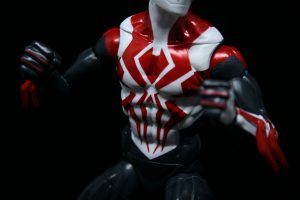 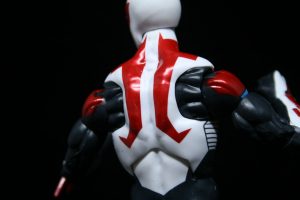 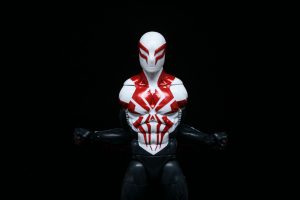 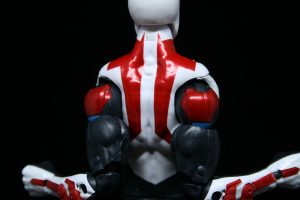 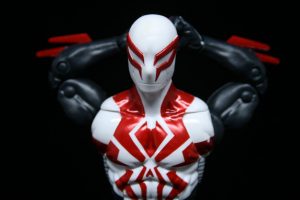 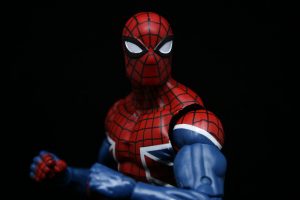 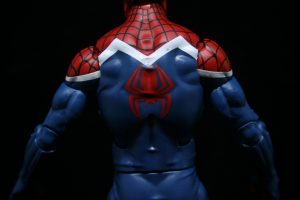 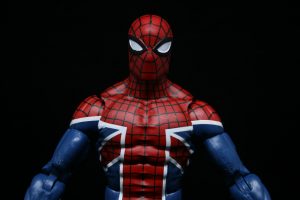 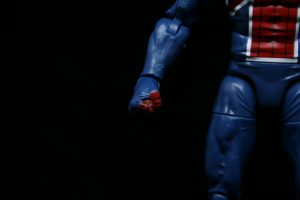 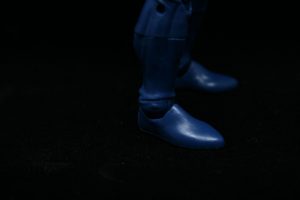 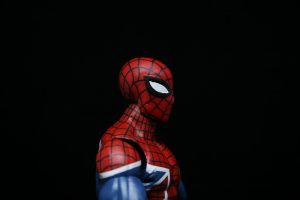 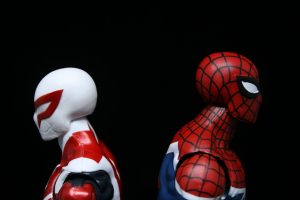 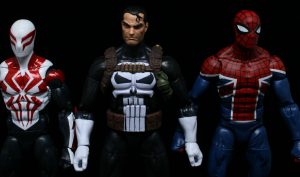 We also have a whole set to give away so make sure to check the whole review for details!