Is This the Spider-Man We Have All Been Waiting For? 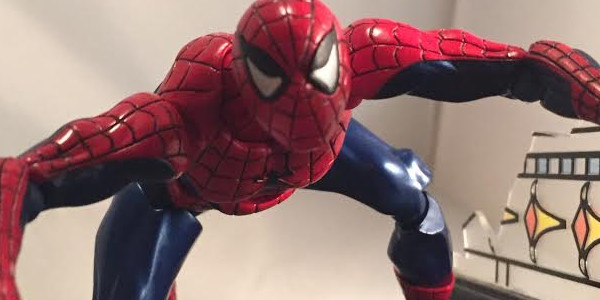 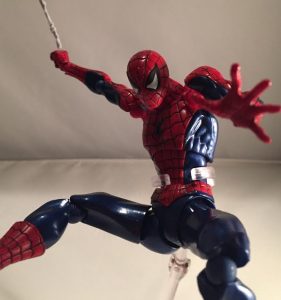 The question was on everyone in the import collecting communities mind, “When will we see a Spidey figure?” Well, Revoltech has come to the plate first and looks wise this is a great way to get the ball rolling. Now MAFEX and S.H. Figuarts have also revealed their version based on the Spider-Man Homecoming movie. Revoltech has cornered the market (as of now) as the only comic version on the import scene.

Out of the gate, this figure suffers from one MAJOR flaw, Revoltech joints and the gap that most of the Revoltech figures suffer from. That major flaw, however, is also what makes this figure so AMAZING (yes, pun intended). You can basically put this figure in any way pose that Spidey is famous for. This figure is one that I love but hate at the same time.

The package is beautiful with Spider-Man art all around and inside the box. Included are three extra eye inserts, three extra sets of hands, two web shoot effects, two web lines, a web lasso, a flight stand, and a magnet clip for wall crawling effects. This is where is gets fun and frustrating. How do you pose this awesome thing? I honestly have found myself changing the poses daily since I got him. 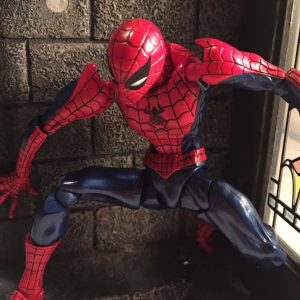 Paint on Spider-Man is flawless. Every line on his suit is perfect. The eye inserts add a different level of fun that I enjoyed with the Deadpool figure. Being able to head swap or change the emotions on the eyes really adds character to the figure.  Next from this line is Venom and Spider-Gwen. So far with Deadpool and Spider-Man, they have my attention until the other versions come out and I can better decide who wins the battle. 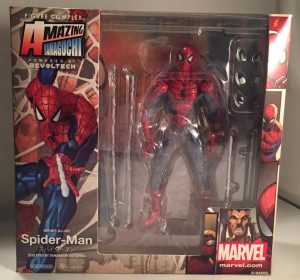 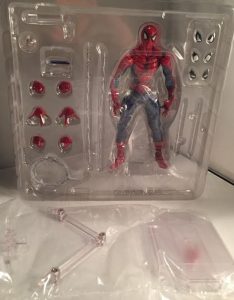 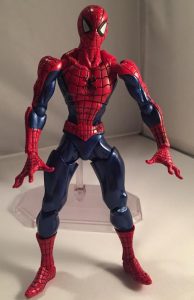 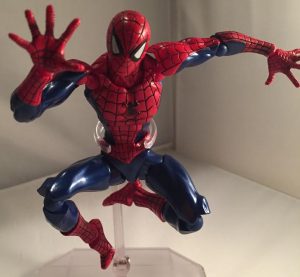 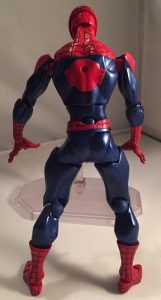 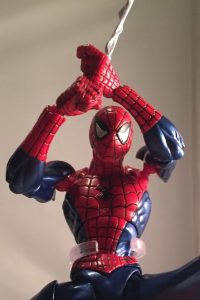 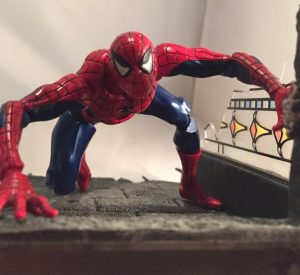 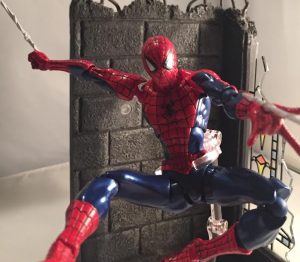