The Spider-Man That Could Have Been 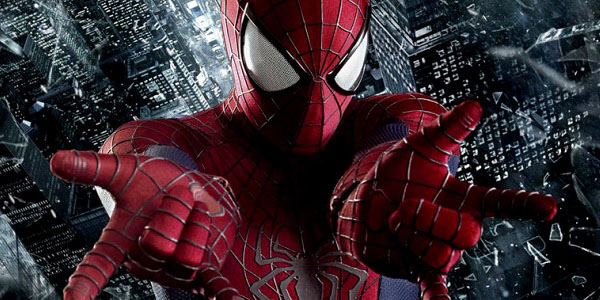 The latest Amazing Spider-Man film was met with very mixed reviews, leaving fans wondering what happened to the film after a great reboot.

Last year at SDCC we talked to the cast and creators about the Amazing Spider-Man 2, they laid out a very different movie than what we saw in theaters this summer. Jamie Foxx talked about a very different Max than we saw on the screen. He was a beaten man with mother issues, looking to Spider-Man for hope, but we got a rather Jim Carey like villain instead.

The Daily Bugle was teased in viral marketing to only be part of a few throw away lines in the film. Mary Jane was completely cut out, some say for time and others because the actress will be busy with Divergence. And finally the most famous Spider-man line is left out once again.

So what happened to everything we thought we were getting? Why were we teased with so many of these things, to only leave theaters scratching our heads a little? Well the early draft, which was talked about at SDCC 2013, had all of that in it. Much ended up getting cut, but Badass Digest has one of the early drafts, and goes through everything that was originally cut.

What do you think would those changes have made this a better film, or did they get too big too fast?