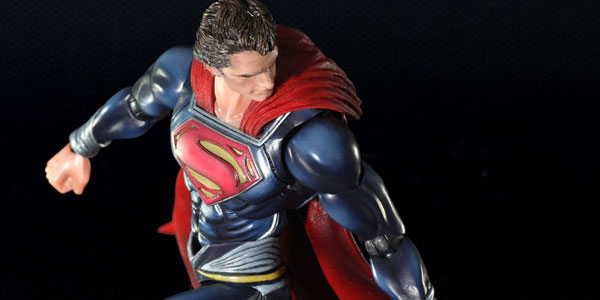 New images of the Square Enix Play Arts Kai Man of Steel figures have been released, and these may be the best Superman movie toys we will see this year.

Man of Steel will be well represented with a multitude of toy lines from various companies, but Square Enix Play Arts Kai looks like they’ll take the cake.  Their Man of Steel series will see the release of both Superman and General Zod in their on-screen looks, and based on these new shots, both figures will be absolutely mind blowing.

Square Enix has done movie-style figures in the past, most recently for last Summer’s Dark Knight Rises, but those figures combined the movie costumes with a more comic book-y aesthetic.  Both Superman and Zod seem much more screen accurate to me, and I love that– the portraits are amazing, really nailing the likenesses of Henry Cavill and Michael Shannon, and the detailing on their costumes– especially Zod’s intricate black armor– is hands-down incredible.

I’m tempted to just make the call now and say these will be THE Man of Steel figures I collect, but whether I jump on any other lines, both of these guys are looking like must-own figures.  Each of them will retail for around eighty bucks, and they’ll hit stores in August.  Big Bad Toy Store has them available for preorder now, so secure your set today. 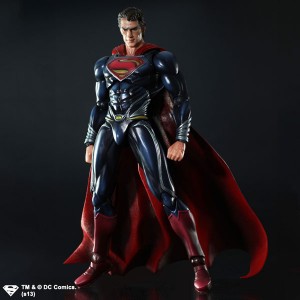 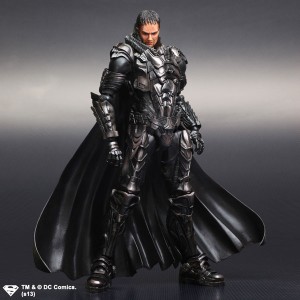 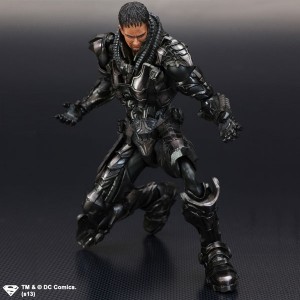 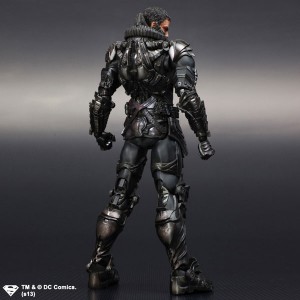 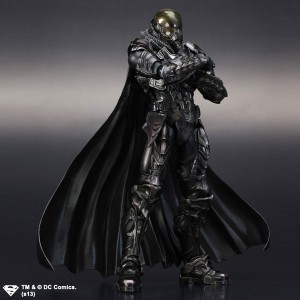 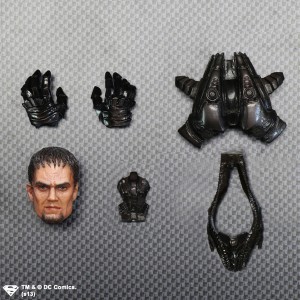 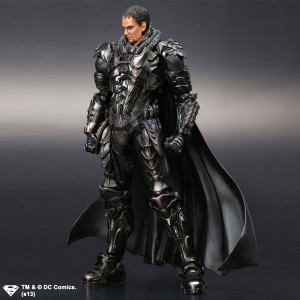 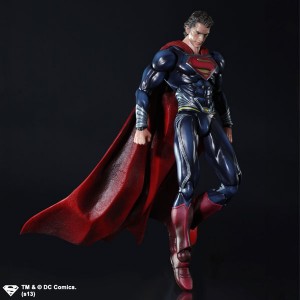 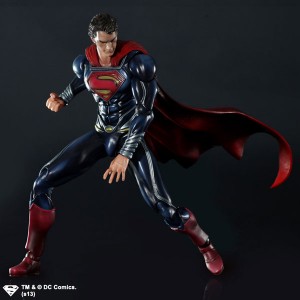 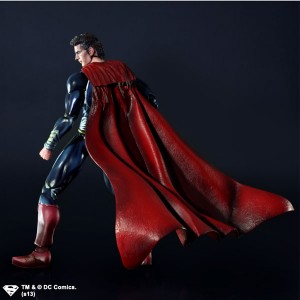 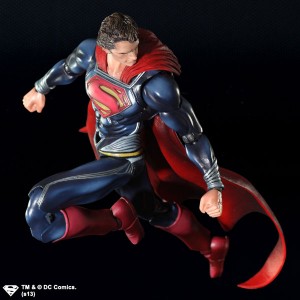 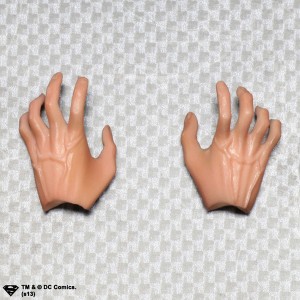