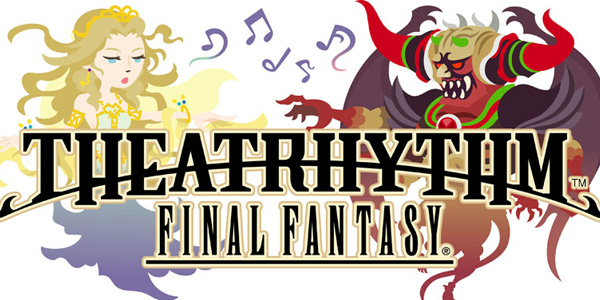 If you own a 3DS, chances are you’re already excited about Theatrhythm Final Fantasy, Square Enix’s must -own summer title made exclusively for Nintendo’s portable system.  With details on the adorable pre-order incentives just announced, you may want to secure your copy sooner than later.

According to today’s press release: 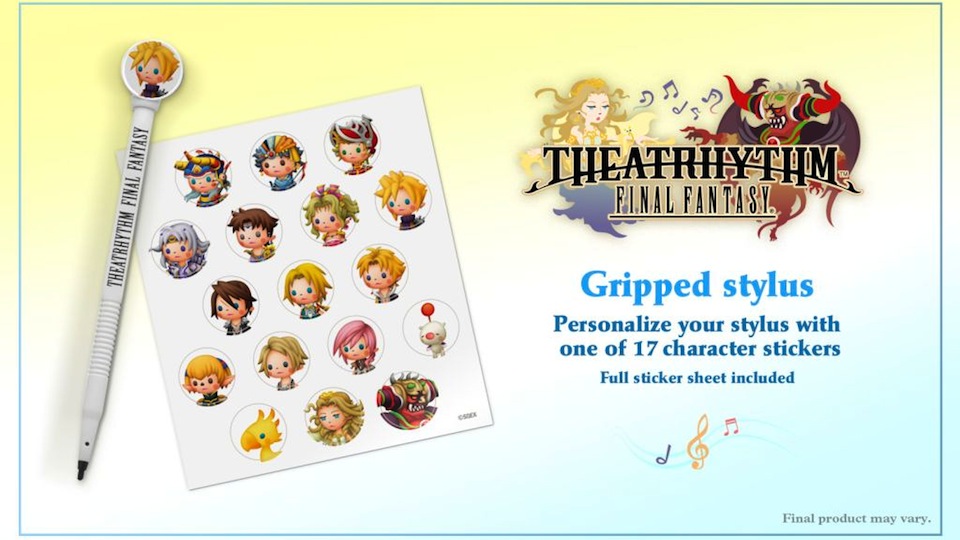 Adorably redesigned heroes from the catalogue of FINAL FANTASY titles set out on an adventure to combat memorable villains with the rhythmic taps of the player’s stylus. THEATRHYTHM FINAL FANTASY features over 70 musical scores spanning 25 years of the FINAL FANTASY franchise, and features music from key events, lush field themes and decisive battle arrangements. The game is set for release on July 3 for Nintendo 3DS.” 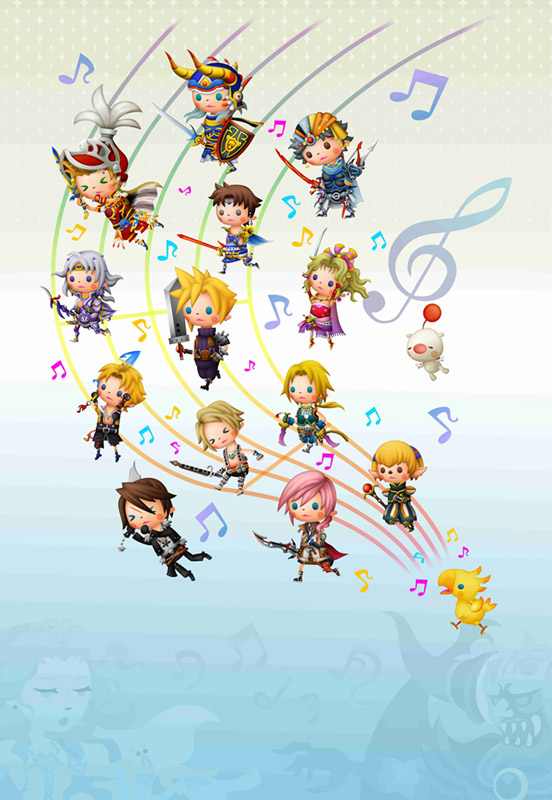