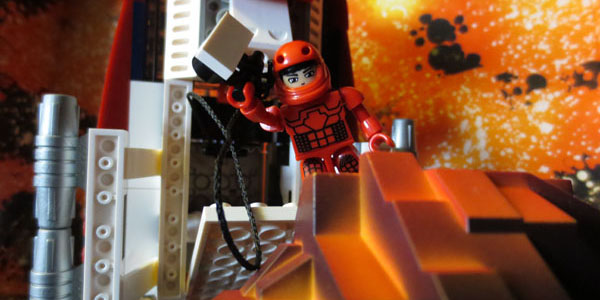 Spock’s Volcano Mission looked to be one of the cooler Kre-O sets, with exclusive figures of Sulu and Spock in his red space suit included, along with a great looking drop ship and mini playset. In reality, it’s not a bad set, but a disappointing one.

This Kre-O set does look good– the away mission ship is very cool, featuring a good color pattern that screams “Star Trek,” a very effective working light in the cabin, and two welcome new minifigures.  Clocking in at 141 pieces (with almost all going to the ship), this is one of the more complicated small-class Kre-O sets, and that is very much exacerbated by the strange instructions. This is one of those sets where I had to redo the build a few times because the instructions took several steps before becoming clear. 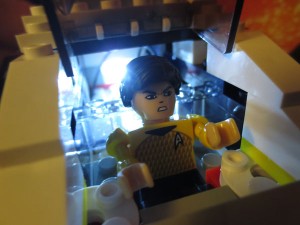 Overall, even with a few annoying setbacks, I pieces everything together within an hour. Aside from the ship, it wasn’t hard– the Volcano piece is actually one, solid piece of plastic, with a catapult build you can add in. I was bummed there was no real build for the neat-looking planet playset, and although the action feature– which catapults translucent red “fireballs” into the air– is fun, the whole thing feels too simple and not very exciting.

The set includes several bricks which can support the ship to give it a flying look, in the form of a stand brick in the front and four columns which hold up the back.  However, these are cast in red plastic, making them stand out noticeably.  Had they been clear, the flying effect would be much more dramatic.  More damaging, however, is that the column pieces do not hold in place very well, leading to one or more of these “legs” to fall off very easily.  On its own, this is slightly annoying, but when considering that a fall could drop the entire ship and disconnect its parts (which has already happened several times on mine), the issue is even more confounding. 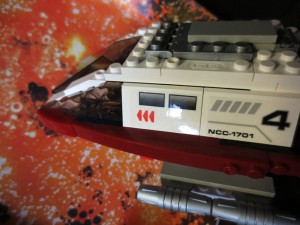 The Kreons are good, though, which is a point for the set. It makes sense to feature Sulu as the pilot here, and he gets his modern, scaly kinda costume, while Spock is decked out in the red space suit we’ve seen from the trailers. The ship easily holds both figures– Sulu sits in the pilot seat while Spock can sit in the back hangar of the ship, or dangle off his lifeline when the ship’s back hatch is open.

Overall, Spock’s Volcano Mission is okay, but it’s nowhere near the best set we’ve seen in Hasbro’s Kre-O line. Between the dodgy instructions, the disappointing base and an almost $20 price tag, I just felt like this set fell short of delivering a true value.  Sulu is worth getting for crew completists, and once you have the ship in one piece it really is cool looking. But even in light of this, this set just comes up short. 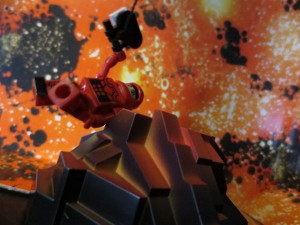 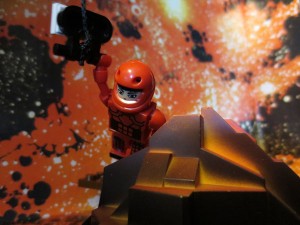 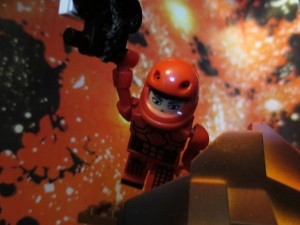 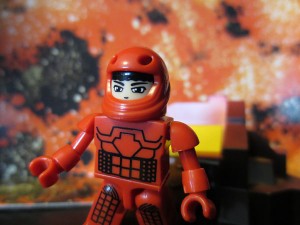 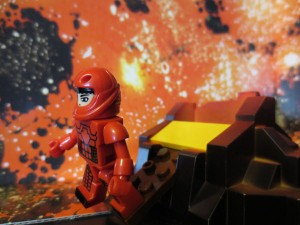 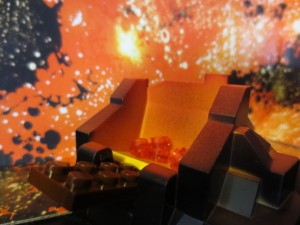 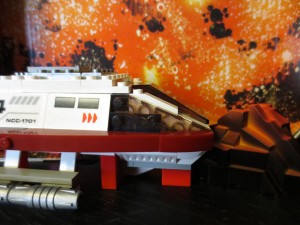 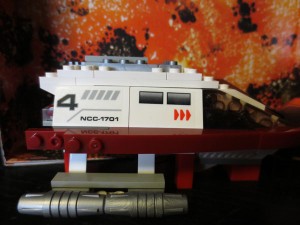 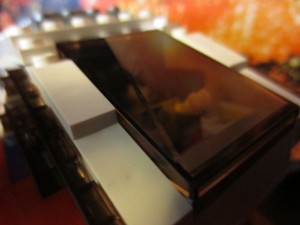 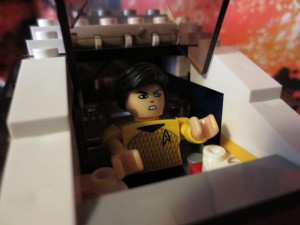 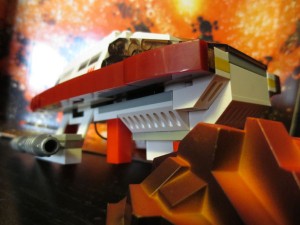 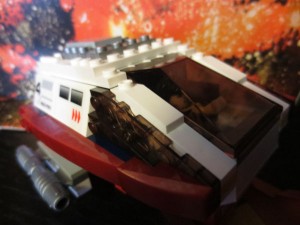 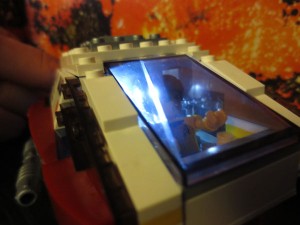 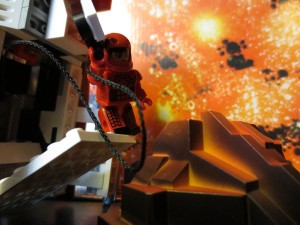 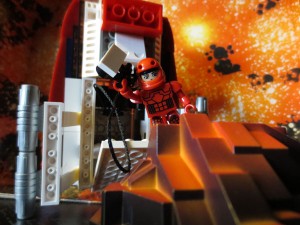 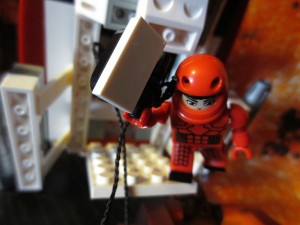 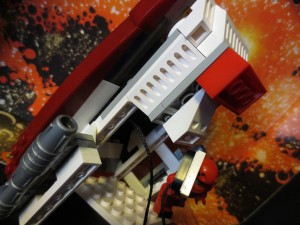 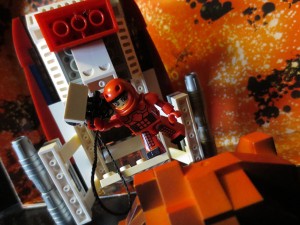 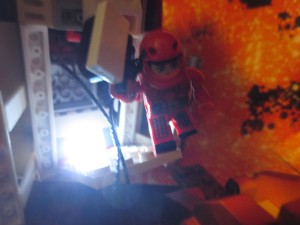 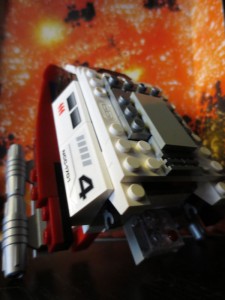 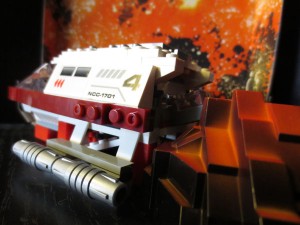