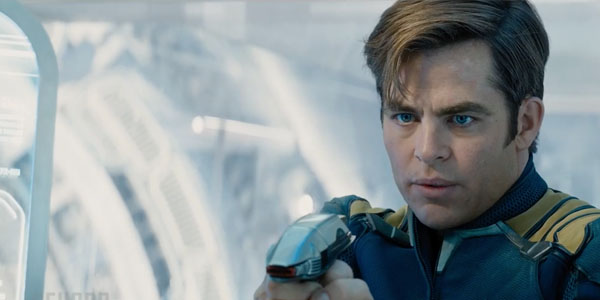 Over the weekend the trailer for Star Trek: Beyond hit the net, and it feels more Trek than the first one.

The first trailer focused more on the action and worried some fans, but trailer looks more like the Trek we know; focused on Kirk and his mission to get back out into space. The uniforms are looking more like the original series and those worn in the Enterprise series, maybe bridging the gap between the tv shows and films a little. I think the new world of Trek will be like the Bond films, every other one is amazing. So Trek is due after the last misstep.