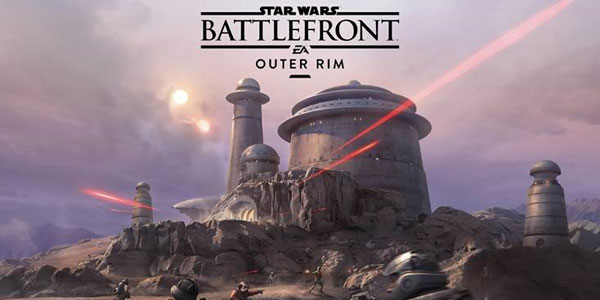 If you’re a Star Wars fan, then why aren’t you playing this?

Once again, Star Wars delivers big with its next Battlefront expansion. The Hutts anyone? For those players hesitant about buying the season pass of Battlefront, the advantage is lost of being able to play two weeks earlier than the general public.

Let’s start with the obvious– this expansion includes a level increase from 50 to 60. New weapons are unlocked via Hutt contracts, including the DL18, DLT-19X, RELBY-V10, and the DT-12. New cards include the Dioxic (a toxic gas, deadly to anyone caught in the green mist), the Scatter gun (which sends micro shards in a hailstorm destroying shields, droids, and even enemy soldiers), and Adrenaline Stim (that enhances healing rate for a short time)… these, too, can only be obtained via Hutt contracts.

In order to pay homage to the original Star Wars Battlefront franchise, EA introduced a combat roll for all soldiers. By strafing left or right while double-tapping Crouch (on consoles) or pressing ALT (on PC), the player will roll in that direction, getting them out of harms way or surprising an enemy.

New appearances included at level 60 on the Rebels side (I’m not sure why but Imperials didn’t receive any new skins) include Weequay, Nien Nunb and Greedo, who all make their presence known. With all the great heroes in the Star Wars universe, it’s a bit curious that they chose Nien Nunb as the hero, but it’s a welcome addition to the game and with the addition of Greedo, players can now decide who actually shot first. 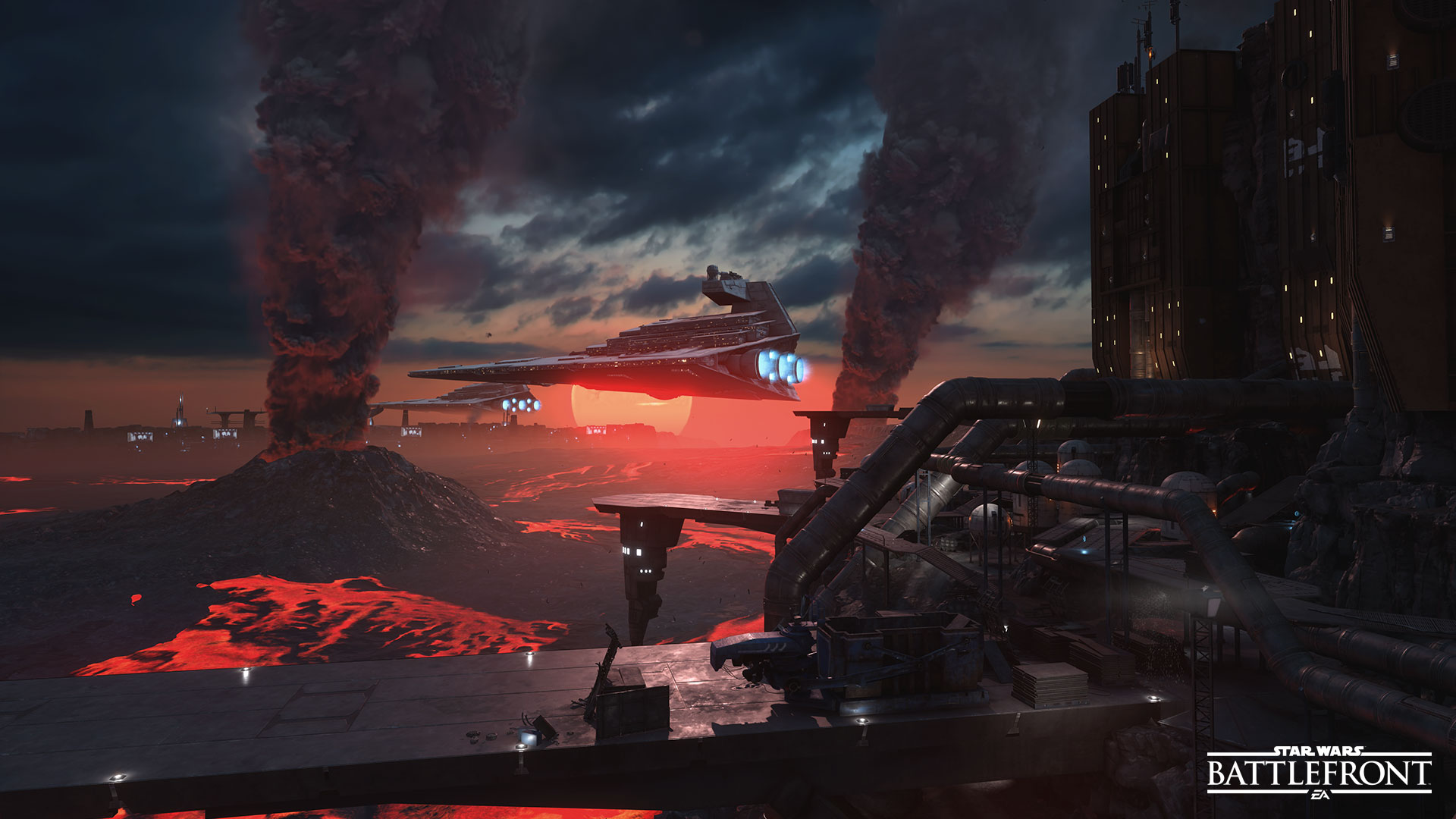 Extraction is the new game play in this expansion.  Rebels must enter dangerous locations to retrieve resources needed to continue the battle against the Empire. Meanwhile, the Imperials must prevent the resources from being extracted to the Rebels’ transport ship. New locations include Jabba’s Palace, the Palace Garage, the Sorosuub Refinery, and the Sorosuub Pipelines.

The game does justice to its namesake, and EA has improved as time has gone on, making replay and purchasing the expansion season pass worth every dollar.  The gameplay is smooth, servers show no lag (at least for PS4), and the graphics are well done. The only complaint I have is why is there not a new skin for the Imperials?  Considering the Weequay were part of Jabba’s guard, shouldn’t they have been given to the Empire instead of the Rebels?  In the Star Wars world, anything is possible… right?