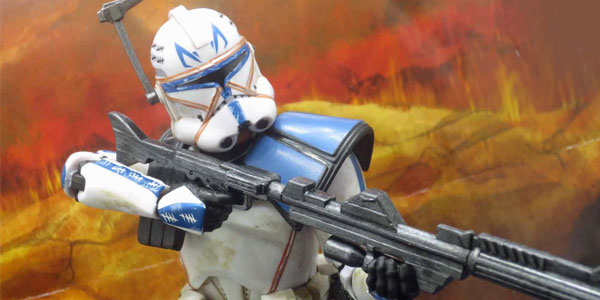 The hero of the Clone Wars joins Hasbro’s Black Series with an early release at HASCON.

I told myself I wouldn’t be a completist when it comes to Hasbro’s Star Wars Black Series. And I’ve stuck to that, technically… I’ve managed to avoid a number of Clonetroopers and multi-colored droids over the past few years in my attempt to stay focused on the Original Trilogy, Rebels, and the New Trilogy.  But when I saw Captain Rex, our first Clone Wars character in The Black Series, he became an exception to my rules.

I’m glad I did pick him up at HASCON, because the final figure is every bit as great as the prototype promised. This guy is hyper articulated, features a ton of precise new sculpting, and sports a remarkably intricate and detailed paint job, especially for someone who’s essentially wearing head-to-toe white armor.

Rex uses the same base body as the Clone Troopers, but with some excellent new tooling for his helmet, shoulder paldron, and belt (complete with side holsters for his twin blasters). He also sports a fabric skirt, which is a smart choice here (even to a professed soft goods hater like myself) because the fabric is thin enough to not restrict his hip articulation at all. Sometimes you luck into an action figure so well engineered they look cool virtually any way you pose them; Rex is such a figure. 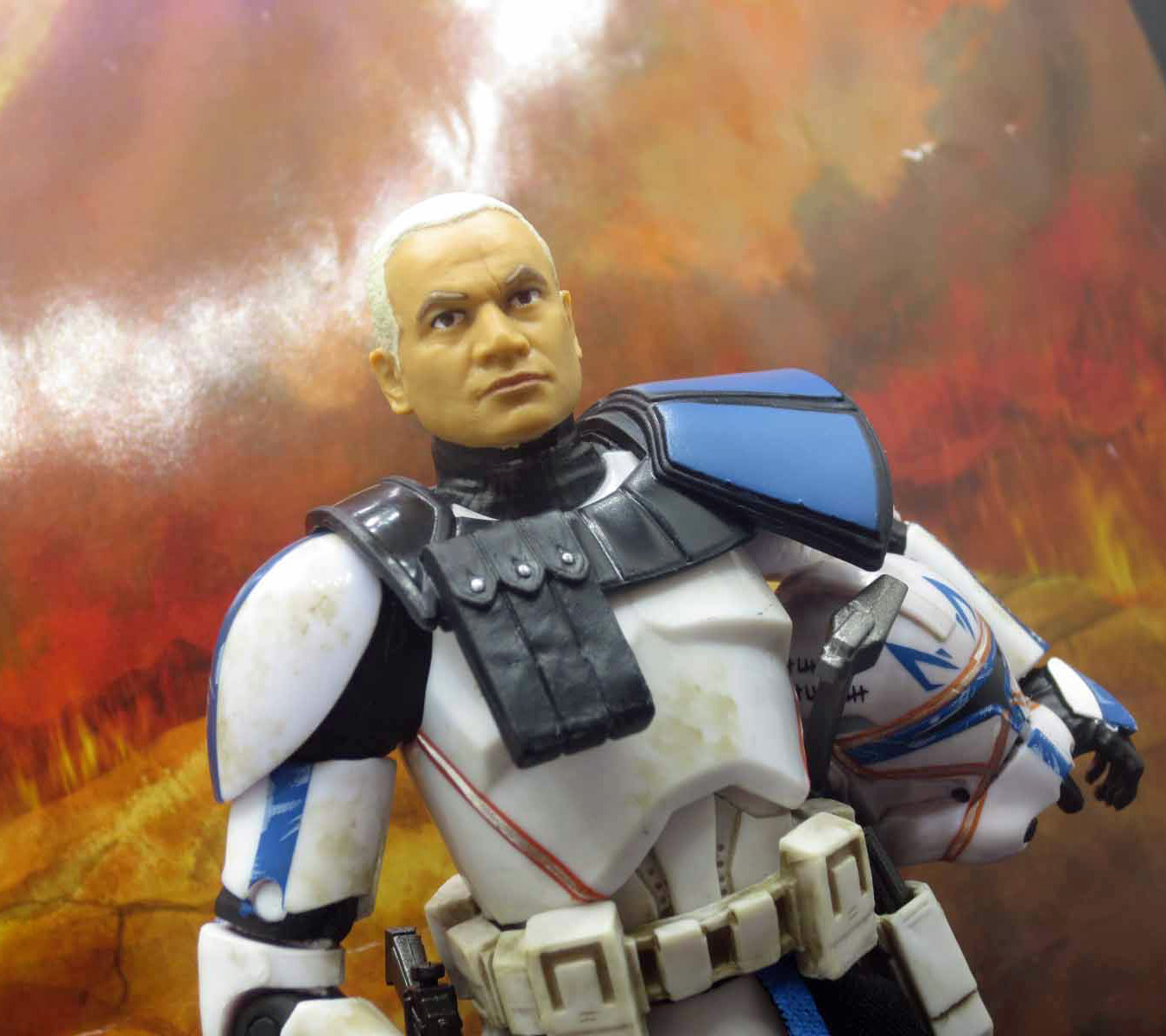 The helmet is outstanding, accurate to the character’s animated design but in the realistic Black Series aesthetic. This style also carries over to his all new headsculpt beneath the removable helmet, which features a new portrait of Temuera Morrison with the short cropped white hair Rex is known for. While the mass release version of Rex– slated for early 2018– will feature the new facial scanning technology, this HASCON preview edition opts for the classic painted eyes, which are well executed… there is little doubt whose likeness this guy bears, even without the next-level paint apps coming next year.

What really blows my mind the most about Rex, though, are his paint apps. Each detail of his battle armor is painstakingly replicated in toy form, from the brass piping that outlines his helmet and chest armor, to the tally marks scrawled onto his arms and hands. There is a gorgeous weathering effect tarnishing Rex’s white battle armor, which adds realism while also distinguishing him from the cleaner rank and file Clones Hasbro has released previously.  This guy looks like he’s seen some action, which is just as it should be.

Aside from the different eyes, the only thing that sets this version of Rex apart from the upcoming regular edition is his packaging, an eye catching blue and black window box with a slip cover, similar to other “preview edition” Con exclusives in the line.

I’m a huge fan of this type of exclusive… Con goers manage to score the figure super early, and with unique packaging, while those who can’t attend don’t miss out or have to resort to scalpers on eBay to add him to their collections. It’s a win-win scenario, and how often can you say that about Con exclusives?  So bear that in mind if you missed HASCON… don’t feed the scalpers because in just a few months you’ll have another chance to add this awesome soldier to your Black Series collection. 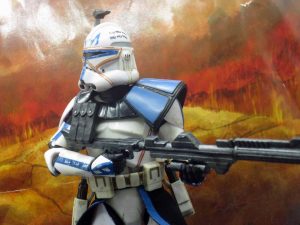 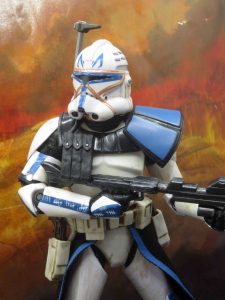 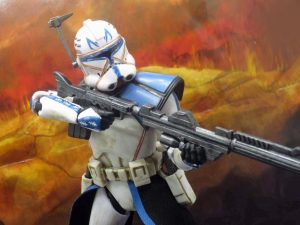 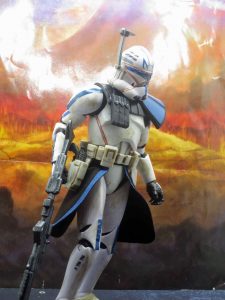 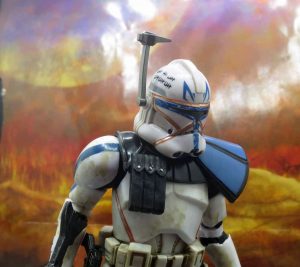 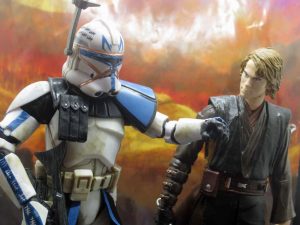 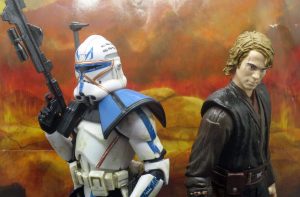 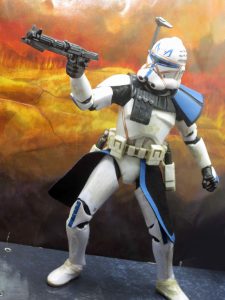 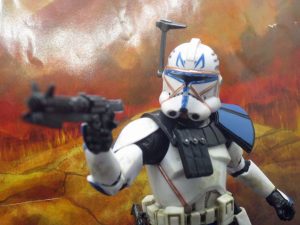 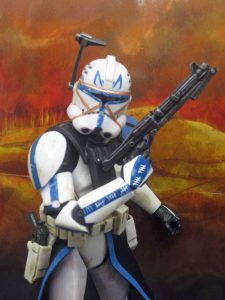 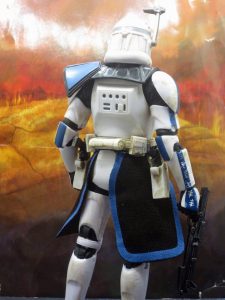 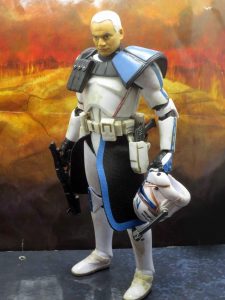 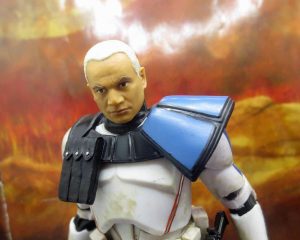 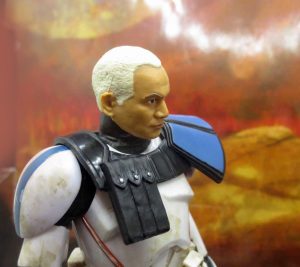 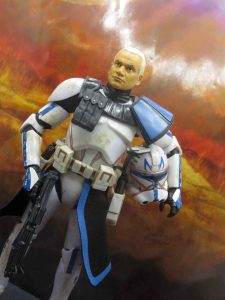 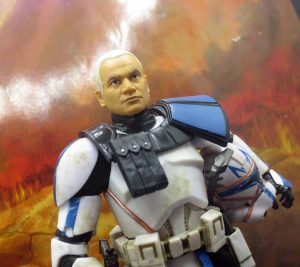 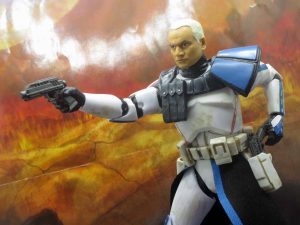 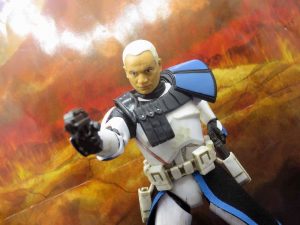 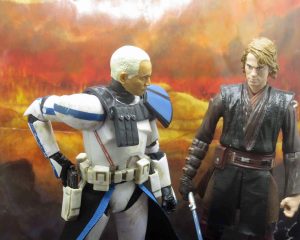 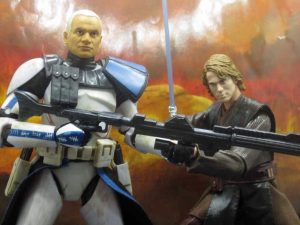 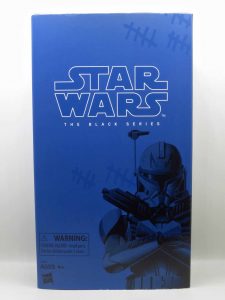 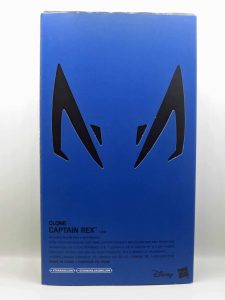 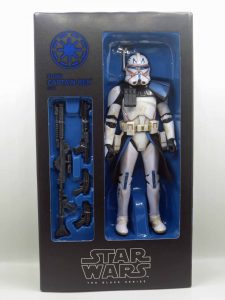