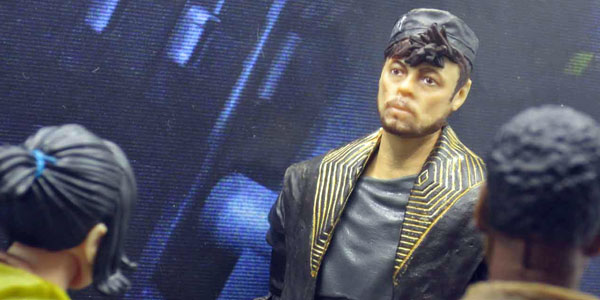 One of the best new characters in The Last Jedi steals the show with his introduction to The Black Series.

Benicio Del Toro’s unnamed scoundrel from The Last Jedi was one of the many divisive factors in the latest Star Wars episode, but I loved him! I guess Hasbro did, too, because they’ve not only tapped DJ for The Black Series, they pulled out all the stops for this guy.

DJ features a great all new sculpt which perfectly captures his on screen appearance, from his weird cap and mussy hair, to frumpy trench coat and single half glove. I love the strange, unexplained nuances of DJ’s costume– such as the fancy gold piping on his otherwise disheveled coat– and Hasbro’s sculpt captures it all brilliantly.

While the rubber coat restricts DJ’s movement to a degree, he still features all the standard Black Series articulation, as well as a functional holster for the smaller of his two blasters. I’ve got some more thoughts on accessories in a moment, but first I’d like to mention DJ, like his wave-mate Rey, features the excellent new face scan painting technology Hasbro is introducing to The Black Series. The result is a stunningly lifelike headsculpt, whose likeness to Del Toro is more on point than even many of the best Black Series toys released to date. 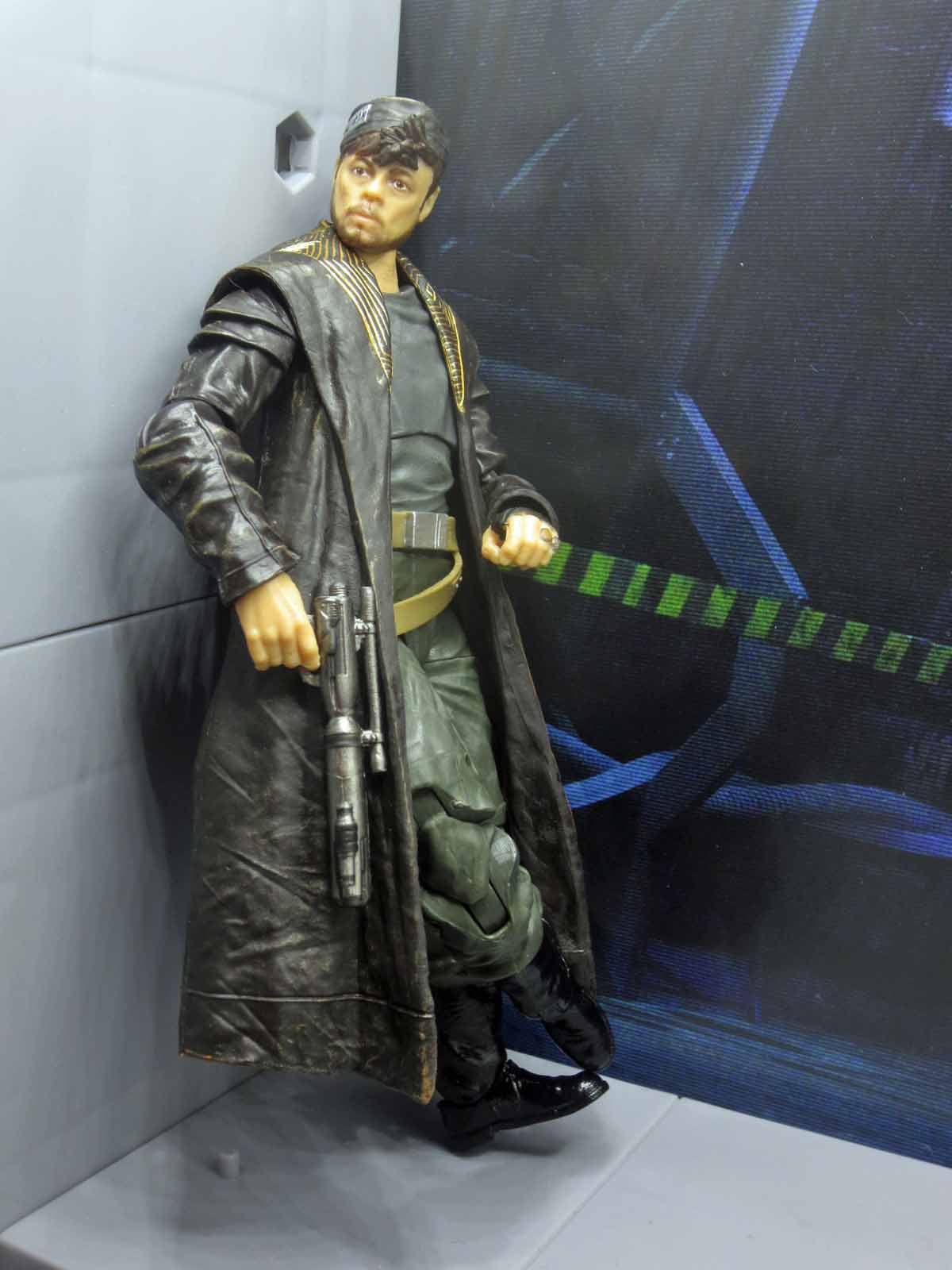 So overall, I really dig the DJ figure. And I loved the character from the movie… which is why I’m a bit let down by his accessories. As I said earlier, DJ includes two blasters and that’s it. They’re fine, and Hasbro always gets points for including a working holster… but these guns don’t do much to enhance who DJ was, as a character. I would have much rather Hasbro give him his “Slicer” kit, which figures much more prominently in the movie. If they really wanted to go nuts… give DJ an alternate set of bare feet and boots he can sling over his shoulders. That would have been a hilarious pack-in, and one that informs the character so much better than two generic blasters.

I’d say maybe next time we’ll get a quirkier DJ figure… but honestly, we don’t even know if he’s coming back for Episode IX or if his role in this Saga is finished. This might be the only DJ we see in The Black Series. While his accessory game is weak, I’m happy that Hasbro did really deliver in terms of the figure himself. If this is our last DJ figure ever, I’d be okay with that, because of the level of quality Hasbro has on display here. 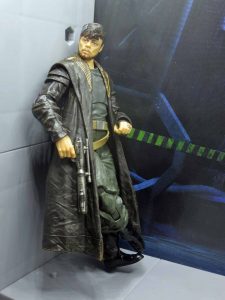 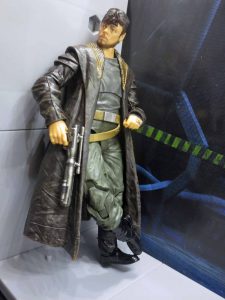 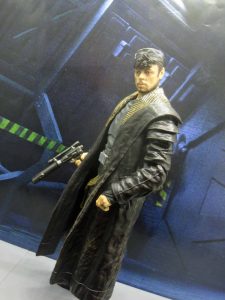 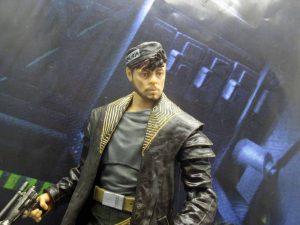 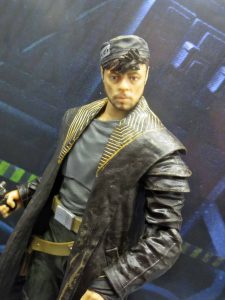 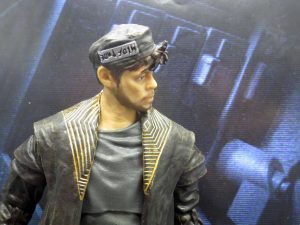 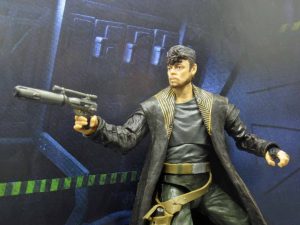 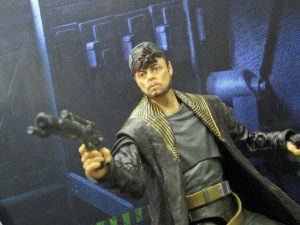 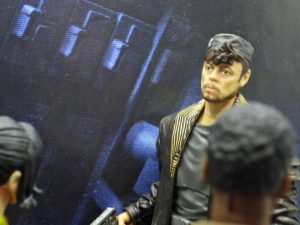 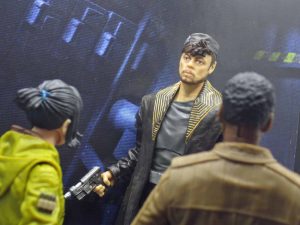 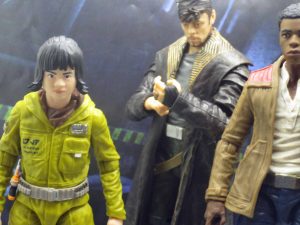 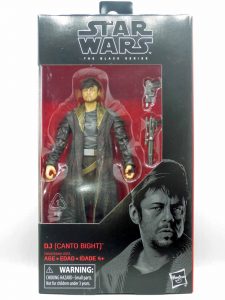 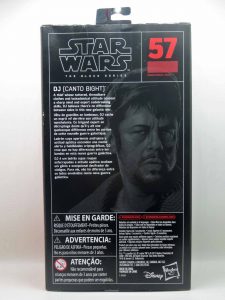