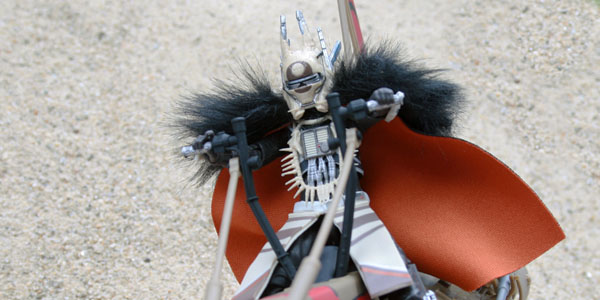 The leader of the Cloud-Riders and her bike is the first Black Series vehicle/ figure set to truly feel worth retail price.

Enfys Nest, one of the “villains” of Solo: A Star Wars Story, sports one of the most interesting designs from the movie. Drawing from samurai and Native American aesthetics, she has a distinct style which feels unique and still of a part with the greater Star Wars galaxy. That means, obviously, she lends herself perfectly to Hasbro’s toy line.

As leader of the Cloud-Riders, Nest is very closely associated with her Swoop Bike, and as such Hasbro opted to release her with the vehicle in lieu of a single-packed figure. It makes sense, and the visual appeal of the character seems strong enough to motivate many collectors to spend the extra credits to get her ride as well. And thankfully, Hasbro crushed it on both pieces in this box set.

The Nest figure is excellent. Her elaborate costume details are well represented thanks to the entirely unique sculpt, complete with a precise sculpt of her skull-like mask, an overlay for her tribal chest armor, faux-fur on her shoulders, and a fabric cape which allows her to be displayed on or off her bike. The figure features full articulation, so she can be posed on her own or riding the Swoop, and the small details such as her reinforced boots make what could have been a dull, largely black design into something far more interesting and visually appealing.

Nest can be posed very well on her bike, and this Swoop is HUGE. I was not prepared for the overall size of the intricate bike, which measures well over a foot in length and features a removable engine panel, working hydraulics in the steering handles, and a clear plastic ball-peg display stand which affords it multiple display angles, despite the considerable size of the vehicle. There’s a lot of detail built into the bike, especially the various hydraulics and rafters that lead to its three-pronged nose, as well as in its blast engines on the back.

There’s only one piece in this set which feels lacking by comparison– Nest’s battle staff. While well sculpted and easy to fit in the figure’s hands, this weapon is cast in a soft, soapy grey plastic which feels cheap and undetailed, especially in comparison to the intricacies of the bike and figure. If there’s one element I’m okay with Hasbro cheaping out on, it’s the staff, but this shortcoming most definitely stands out against the high quality of the rest of the set. The staff can be held in Enfys’ hands, or stored on hooks on the side of the Swoop.

Between the massive size of the bike and the insane amount of sculpted detail on both vehicle and rider, the Enfys Nest set feels like the first Black Series vehicles that truly warrants its retail price tag. I quite like the Dewback and Rey’s speeder, as well as the enormous First Order Tie Fighter… but all of these sets felt overpriced compared to what we got. This set feels entirely worth $60 based on size, quality, detail, and play factor, making it the most winning overall vehicle/ rider set we’ve seen to date from Hasbro.

Look for Enfys and her Swoop now at Gamestop, Target, Hasbro Toy Shop, and specialty retailers. Trust me, it’s worth picking up! 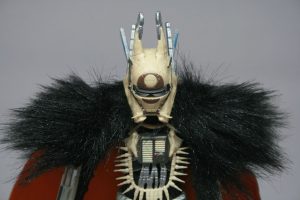 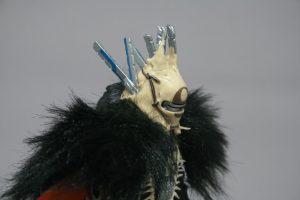 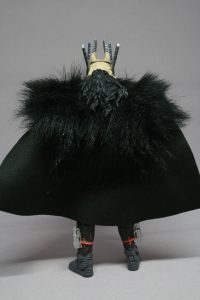 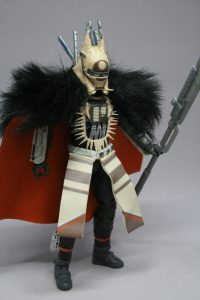 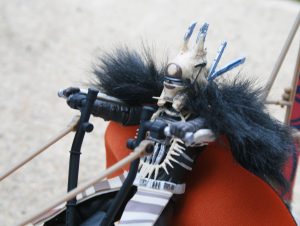 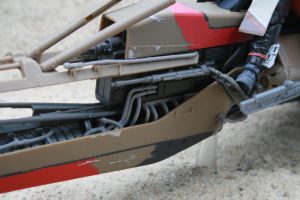 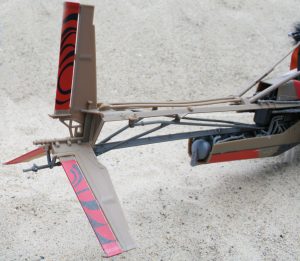 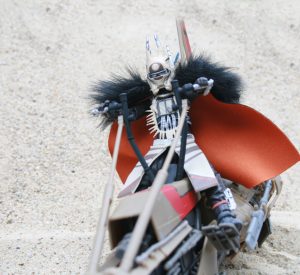 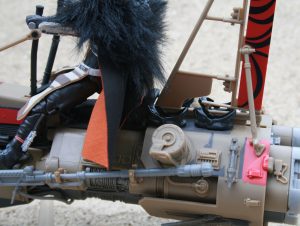 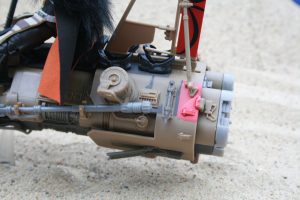 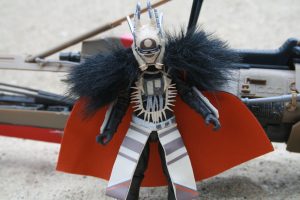 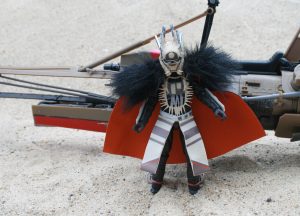 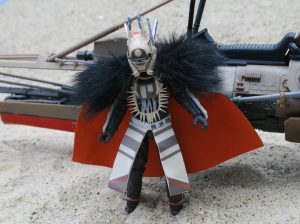 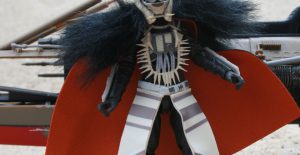 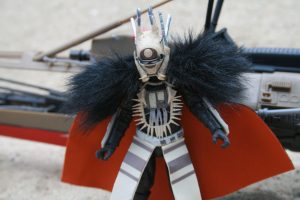 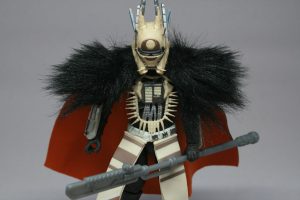 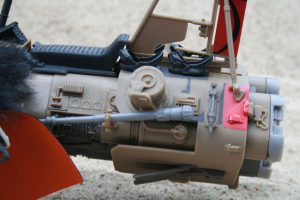