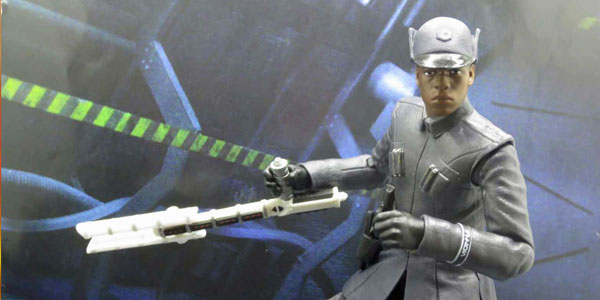 One of the “greatest hits” among Star Wars tropes is good guys disguising themselves as bad guys for a mission. We know that Finn, “Big Deal of the Resistance,” will disguise himself as a First Order officer in The Last Jedi, but what he and his partner Rose are up to is still a mystery.

It at least plays a big enough role to warrant Hasbro giving Finn his First Order outfit for his return to The Black Series, and it makes for a good looking new figure. The First Order officer sculpt is all new, although it fits in quite well with 2015’s General Hux. Finn gets a major improvement over Hux, thanks to his removable hat (perfect for revealing his true identity, I guess?), and also features a blaster with functional holster and an extendable version of the Riot Baton seen in The Force Awakens.

This last piece is especially awesome… until now, we’ve only seen Hasbro release a collapsed version with the Riot Stormtrooper two-pack. It seemed as though Finn would give us an expanded version, but it’s actually even better. This new version of the weapon features a peg in the middle which allows its prongs to swivel back and forth from open to closed mode. It’s a really cool upgrade on one of The Force Awakens’ coolest accessories, and certainly adds even more value to the new Finn figure.

Which brings us to the interesting thing about our new Finn. From the costume choice to the overly cool (and possibly off screen in The Last Jedi?) accessories, it seems as though Hasbro is going out of their way to avoid Finn being a peg warmer two movies in a row. I still think The Force Awakens’ bait-and-switch marketing, posing Finn as the main protagonist of the franchise instead of Rey, is what caused the glut of Finn products left behind on retail shelves, but Hasbro’s choices with the new Finn seem like they’re actively trying to make him more and more appealing.

Don’t like the character? He’s now on a very useful body, perfect to buy in bulk to customize First Order officers. Don’t do customs? Here’s a new and improved version of the Riot Trooper baton. I guess it’s a win-win regardless, but Finn is an awesome character, and should be a strong selling figure on his own merits. I’m hoping we see a second version of Finn in The Black Series, in his Resistance outfit. It would be an easy figure for Hasbro to make, and he’d be a great candidate for a future wave or a retail exclusive box set.

You can find Finn in The Last Jedi Black Series wave two, now at Toys R Us and coming soon to other retailers. 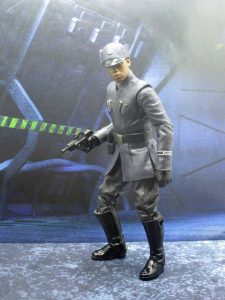 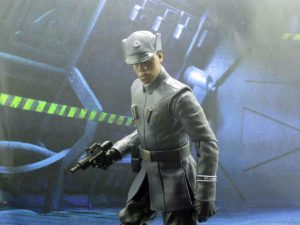 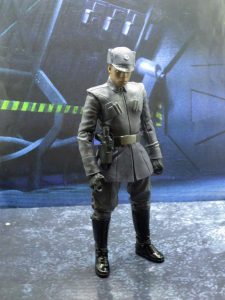 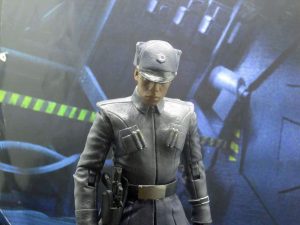 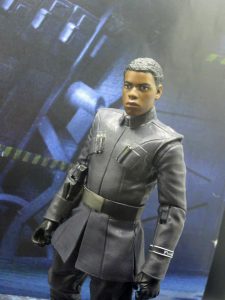 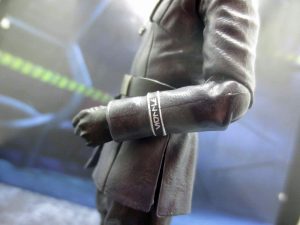 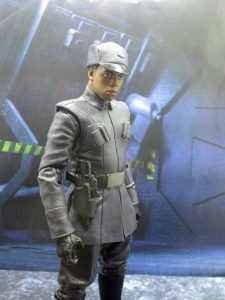 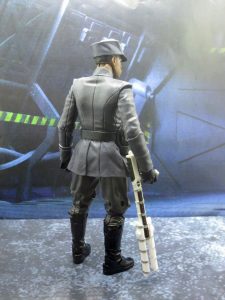 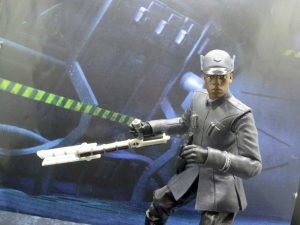 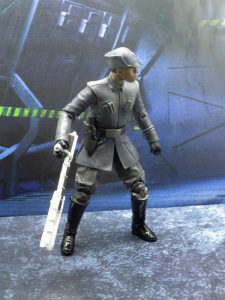 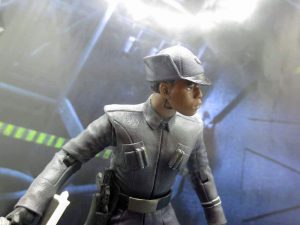 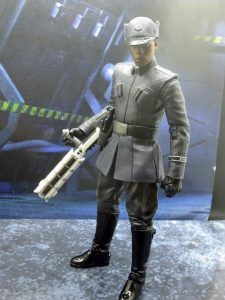 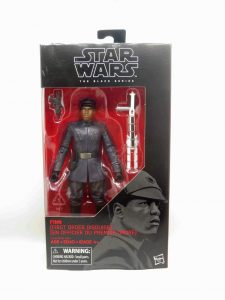 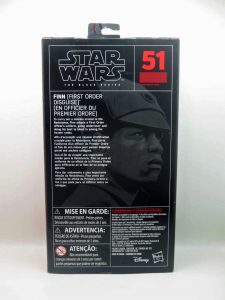