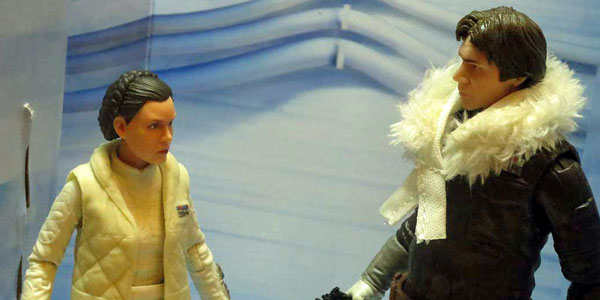 There’s been a low-key focus on The Empire Strikes Back throughout Hasbro’s 2019 Black Series, ranging from the Bounty Hunters to the excellent Han Solo Mynock box set released at San Diego Comic Con. So it makes sense the year would wrap up with one more Con exclusive from Empire, a two-pack featuring Han and Leia Organa in their Hoth gear.

Technically, both these figures are available elsewhere. Leia is exactly the same as her single-packed figure in the latest wave of The Black Series. Han came out a few years ago in a deluxe set with his Tauntaun, although that version sported a navy blue jacket and a parka hood molded in place on his head. The new version adds both a new headsculpt complete with a real scan portrait, and a soft goods fuzzy collar that blends in quite well with Han’s thermal uniform. There’s been a decades-long debate over the color of Han’s Hoth jacket, spurred along by toys released by both Kenner and Hasbro over the years, so it’s fun to see Hasbro nod to that with this reissue.

Hoth Leia is simply outstanding, featuring another incredible portrait of the late, great Carrie Fisher and a beautifully designed body that features a great range of motion, perfect for action poses both dynamic and subtle. As if that weren’t enough, Leia comes packed with some great accessories, including her blaster (to be expected) but also a welding tool and removable goggles. It’s basically all the gear she used throughout the first half of Empire, and I’m very pleased Hasbro went the extra mile to load her up with extra stuff.

This two-pack features an elaborate gatefold box which opens to reveal an Echo Base backdrop that places the figures in the scenery while also spotlighting them well, either packaged or loose. The concept is great, it’s a perfect vehicle to drop a “preview” edition of the new Leia figure, and Han is a welcome variant. I’m a bit bummed because I was personally hoping for this Leia from the Mynock scene, to match the SDCC Han, because let’s be honest– one Mynock in The Black Series is simply not enough.

While the set made its debut as a European Comic Con exclusive– part of Hasbro’s attempt this year to reach fans and collectors globally– it has since been picked up by Entertainment Earth and other specialty retailers stateside. 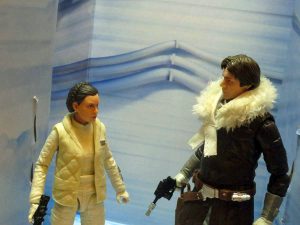 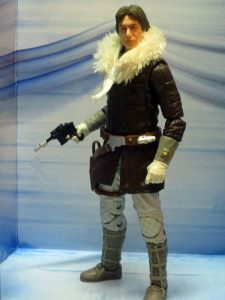 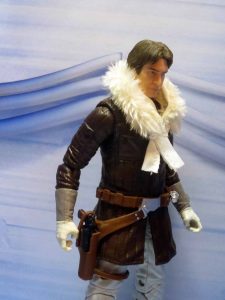 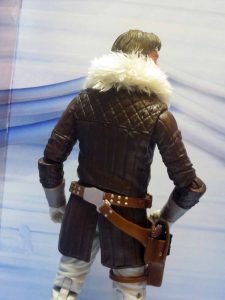 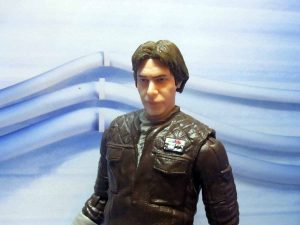 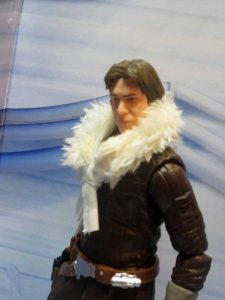 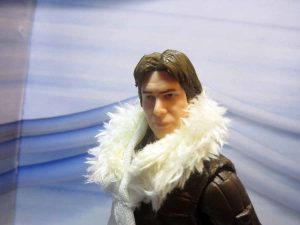 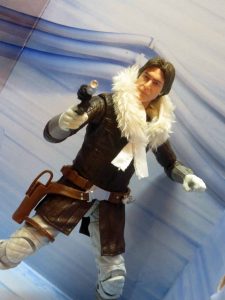 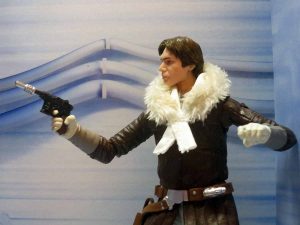 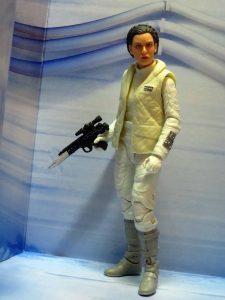 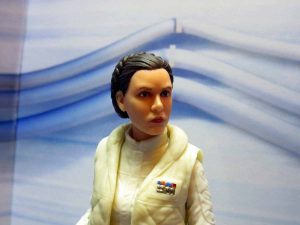 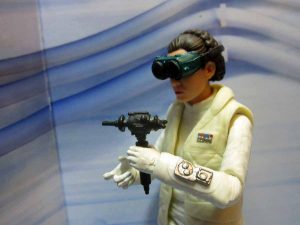 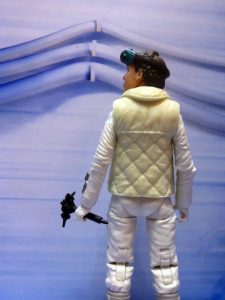 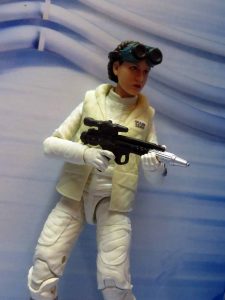 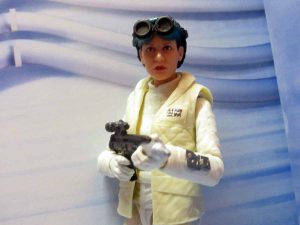 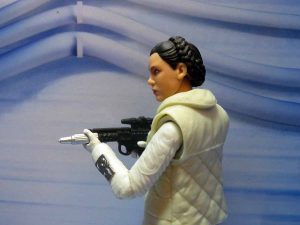 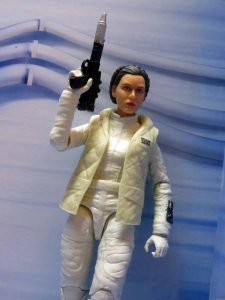 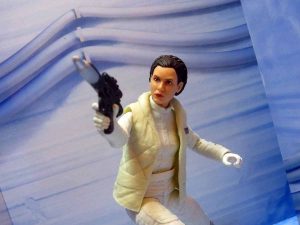