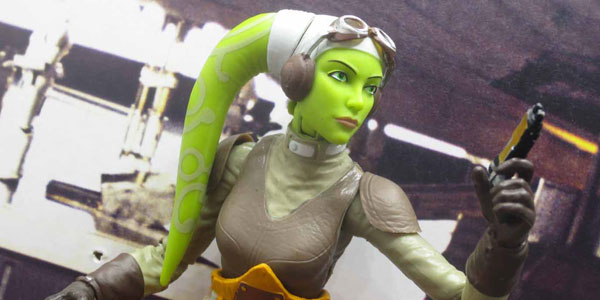 The Captain of The Ghost becomes the next Star Wars Rebels hero to make an amazing debut in Hasbro’s Black Series.

While the majority of the new waves of Black Series releases have focused on The Last Jedi, Hasbro is still drawing from other corners of the Star Wars universe, as well. One of the best sub-sets they’ve been building is the heroes of Rebels, and Hera is the latest to join the team.

To keep with The Black Series aesthetic, Hera transcends her animated origins and is instead sculpted in a realistic style. Her unique orange, tan, and brown flight suit translates incredibly well, and she fits in perfectly with her fellow Rebels figures like Sabine, Kanan, and Ahsoka.

There’s a ton of detail in Hera’s sculpt, from the line work on her armor to the baggy wrinkles on her flight suit, and she adds a welcome shock of bright color compared to many of her more muted Black Series counterparts like Kylo Ren.

While I wish Hera’s goggles had been articulated so they could lower over her eyes, they’re still a separate piece from the headsculpt, adding a sense of dimensionality to the sculpt, and from her confident and collected facial expression to the wrinkles on the lower side of her tentacles, this sculpt captures the Twi’lek Rebel’s personality perfectly, while perfectly grounding her in a more realistic style.

Hasbro has been killing it with each release in the Rebels Black Series line, and we’re getting close to completing the team. With Season Four wrapping the show up in the next year, it’s hard to imagine Ezra, Zeb, and Chopper aren’t on the short list in the near future of The Black Series. I can’t wait! 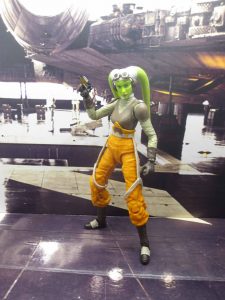 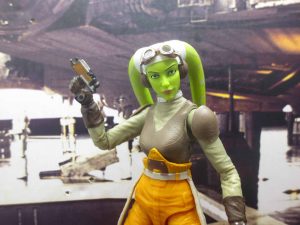 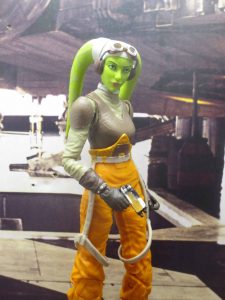 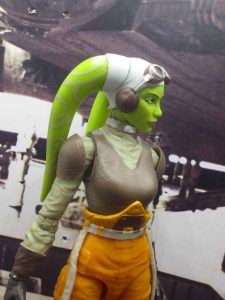 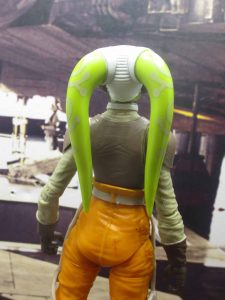 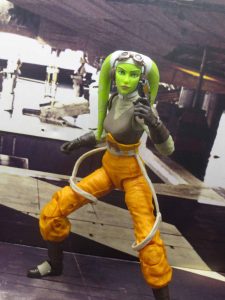 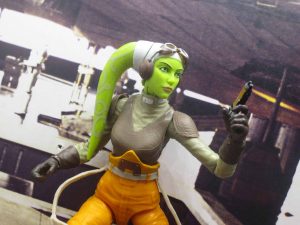 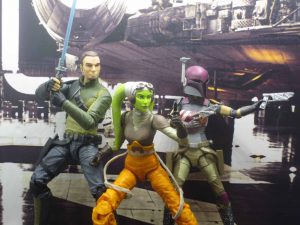 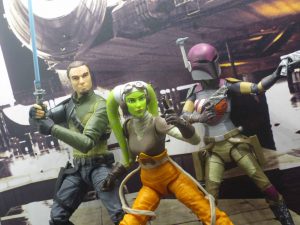 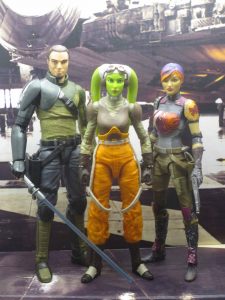 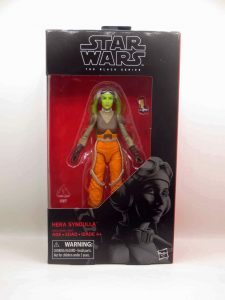 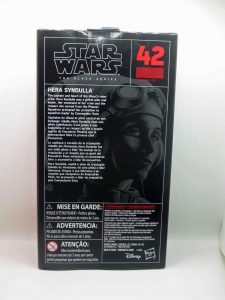