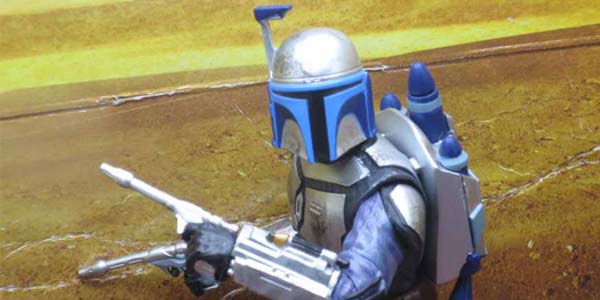 One of the coolest character designs of the Prequel Trilogy makes a great addition to Hasbro’s Star Wars Black Series.

As you might know, I’m one of the many haters of the Star Wars Prequel Trilogy.  I’ll accept your slings and arrows at any time.

But I’ll be the first to agree that, despite its many faults, the Prequel Trilogy did have its fair share of cool stuff going on– the lightsaber duel between Darth Maul and Qui-Gon Jinn and Obi Wan Kenobi comes to mind, and is still probably the most visually thrilling laser sword fight in the saga.  One thing all three Prequels did right was delivering some very cool looking characters, and Jango Fett was one of the stand-outs.

The “father” of Boba Fett (and the Clone army, for that matter) didn’t wind up being the most compelling of characters, but I’ll be damned if he didn’t look cool in his silver and blue Mandalorian armor.  Hasbro has done a commendable job in picking out the most visually interesting characters from the Prequels for their 6″ Black Series, and Jango Fett is the latest worthy candidate. 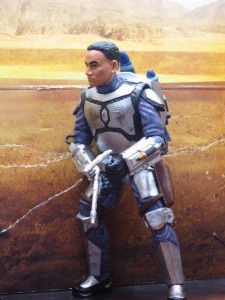 Like Commander Cody and Darth Maul before him, Jango Fett transcends his dubious source material, to deliver one of the finest figures in the Black Series.  The completely original sculpt is great, capturing the bounty hunter’s costume perfectly, while the Temuera Morrison portrait beneath Jango’s helmet provides an excellent likeness of the actor, right down to the scar above his eyebrow.

Jango Fett features a great range of motion, allowing him to strike a great number of action poses with his twin blasters, and he looks appropriately imposing with or without that iconic helmet.  The figure also features some very nice paint apps, with a great weathering effect applied to his silver armor, which adds history and depth to the overall piece.  The screen accurate paint work also highlights the excellent color choice in the original character design, which harkens back to the legendary Boba Fett without coming off as a carbon copy.

There are a few things that would make this Jango Fett figure truly the ultimate version of the figure… had he included his poncho, pilot headset, and secondary jetpack as accessories, I’d feel much more confident in saying this is THE definitive action figure based on this character.  But even lacking these pieces, it’s hard to argue Jango isn’t with adding to your collection.  He’s an incredibly well sculpted and well-designed figure, who does justice to his on-screen appearance while also feeling of a quality that belies said source material.  Hasbro’s Black Series Jango Fett is good enough, he makes me wish I knew this character from a better chapter of the Star Wars saga.  I honestly cannot think of praise higher than that. 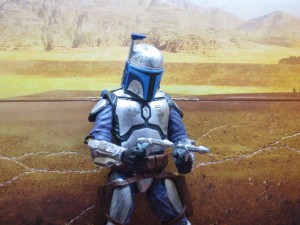 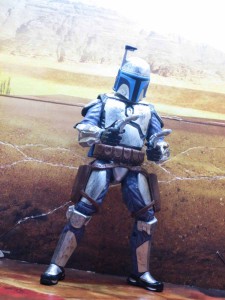 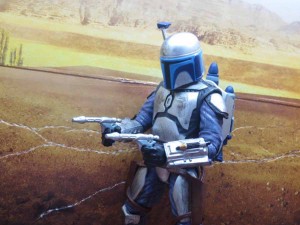 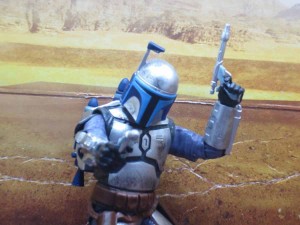 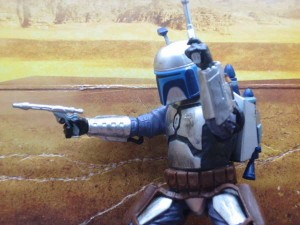 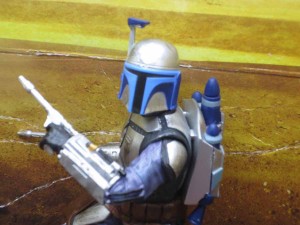 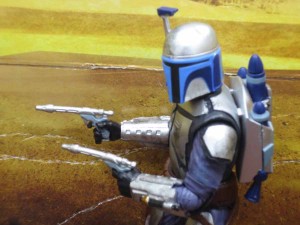 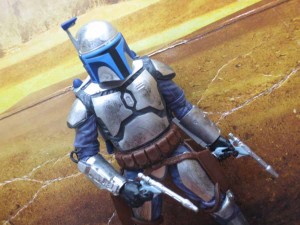 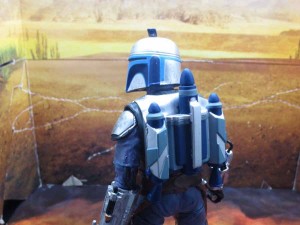 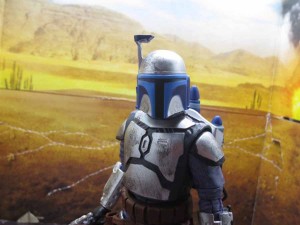 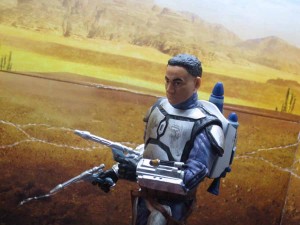 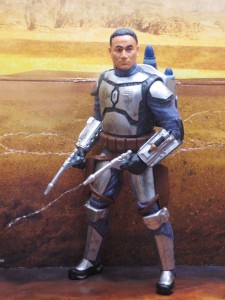 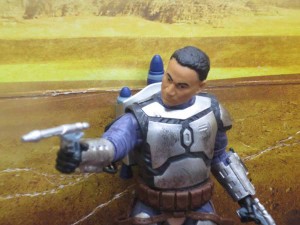 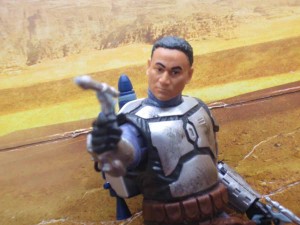 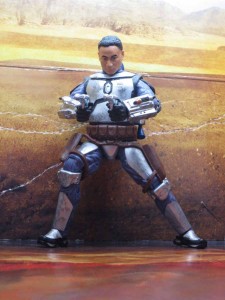 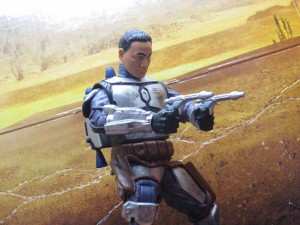 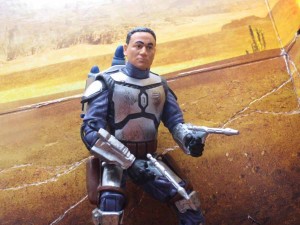 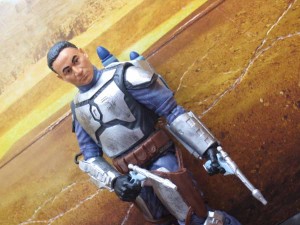