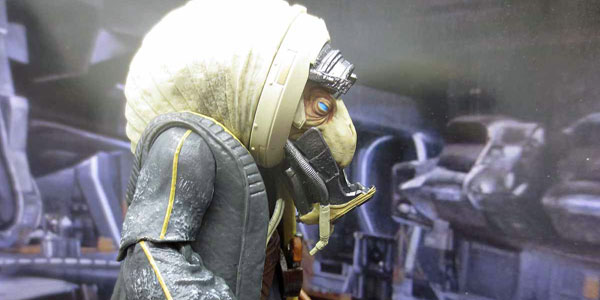 The next large class Target exclusive brings one of the coolest minor characters from Solo to the Black Series.

When it comes to Star Wars toys, I’ve banged one drum longer and louder than any other– WE. NEED. MORE. WEIRD. ASS. ALIENS. Thankfully, Hasbro has been listening, as we’ve seen a huge increase in the number of non-human figures throughout their Solo-themed 2018 lineup. The latest is Moloch, the white worm enforcer who menaces young Han Solo at the beinning of his, er, solo movie.

Moloch was a bizarre delight to watch on the big screen, second only to his boss Lady Proxima (who remains stalwartly at the top of my personal Black Series wish list)… not only did the sun-averse humanoid worms feel of a piece with classic Star Wars creatures, Moloch especially was tailor made for the toy treatment, with his towering physique, his cool gun and holster, and even cooler breathing mask.

Hasbro’s Black Series action figure captures every bit of detail from Moloch’s on screen appearance. He’s bigger and WAY bulkier than most Black Series releases, which leaves him feeling entirely worth the extra money his deluxe status price tag demands. If the figure’s size alone doesn’t leave you convinced, the meticulous all new sculpt surely will. Whether it’s the gross millipede legs hidden beneath Moloch’s heavy rubber robes or the two-part mask which can be taken off his face, the detail and nuance on this guy makes him a very fun toy.

Moloch also features his unique blaster with working holster on his belt, as well as a staff, which is well sculpted despite lacking much paint detailing. The staff wouldn’t stand out as much, if not for the gorgeous paint work everywhere else on this figure, particularly his piercing blue eyes beneath the mask.

Apparently the “deluxe class” Black Series experiment Hasbro launched this year at Target worked, because the new SKU will be carrying over into general retail as of 2019, with the release of General Grievous. What has me most excited about that figure is that not only does going deluxe allow for bigger, less-human figures to see release, they also tend to feature more accessories and an even higher level of detailing. Moloch certainly fits the bill on both fronts, and if you want to join me in celebrating another strange alien to add to the Star Wars toy universe, head to target.com or your local Target store now. 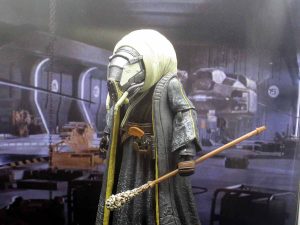 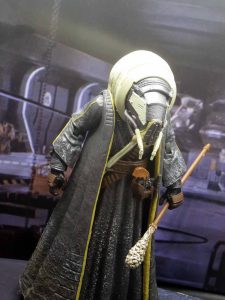 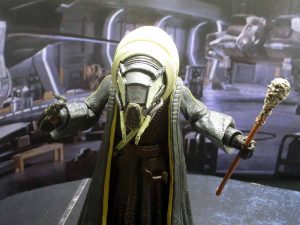 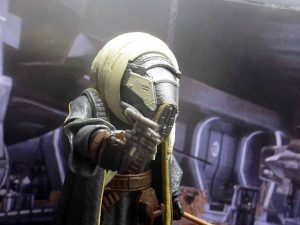 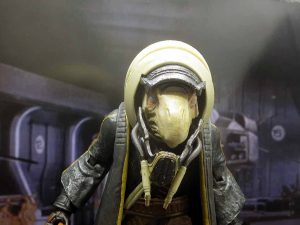 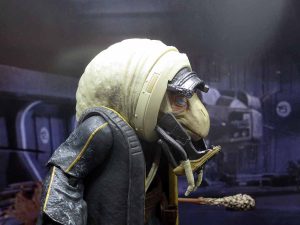 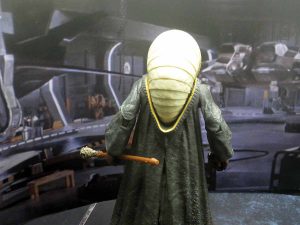 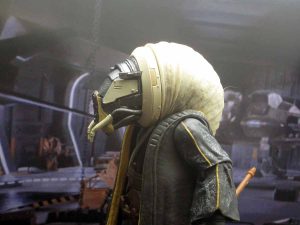 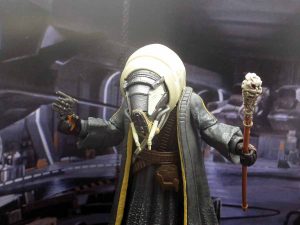 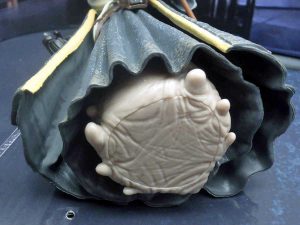 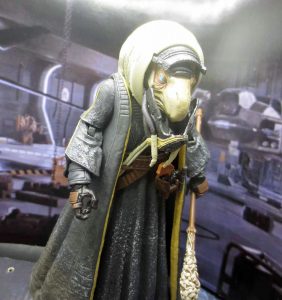 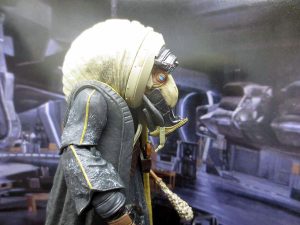 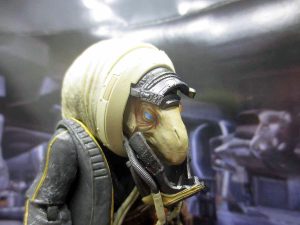