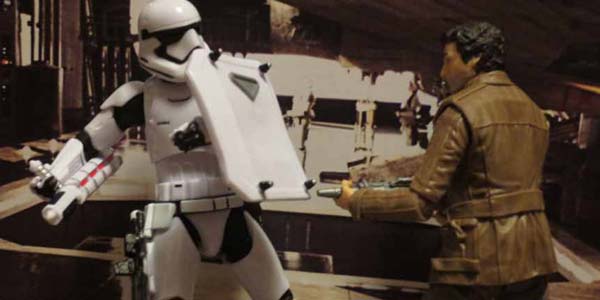 About a month ago, a European department store published a picture of a store-exclusive two-pack of Star Wars Black Series 6″ figures, including Poe Dameron in his Resistance fatigues and a First Order Stormtrooper with riot control gear.  What we did not know was, where or how the set would be available in the U.S… until it started showing up at Target stores, as an apparent exclusive of the department store chain.

I was lucky enough to meet a super cool employee at one of my local stores, who fished the set out of the stock room for me, and I have to say it’s well worth the purchase.  This version of Poe i a colossal step up from the X-Wing pilot version, and the Stormtrooper is a cool addition, thanks to his new gear in addition to the standard blasters, allowing you to feature this guy as a unique soldier, or another troop builder to the First Order forces.

Poe Dameron is an all new sculpt, and he features a vastly improved portrait of Oscar Isaac.  The face is much more recognizable, and the paint work is better, too, with more well-shaped eyes and a subtlety to his five o’clock shadow that the pilot version of the character lacked.  Poe is featured in his Resistance outfit, complete with what appears to be the same jacket that the Black Series Finn figure is wearing, and he includes a great new blaster rifle, with some outstanding weathering paint apps.

In addition to the gun, Poe also includes a white X-Wing pilot helmet, which we’ve seen him wear in some of the trailer footage.  Some Poe toys depict him wearing this headgear in his Resistance uniform, and he looks kind of cool that way, whether it turns out to be film accurate or not… but the coolest thing about this accessory is, it provides yet another variation on the look of the pilot Poe figure, who can now sport either his black or white helmet.

The Riot Control Stormtrooper is a nice new release, as well. The figure is a repack of the single release Trooper, but he includes a new riot shield and baton as well as his two blasters.  The new gear is very well done, and the shield sits very well slung on his forearm. The soft plastic of the hands makes the Trooper’s grip on the baton a bit loose, but with some tweaking it’s easy enough to get him to brandish the weapon effectively.

It’s hard to resist the appeal of troop building the First Order’s legions, but I have to say I’m very happy to see Hasbro being smart about reissuing logical variant of the soldiers in store exclusives and multi-packs such as this.  We know from the footage we’ve seen that the riot troops make some kind of appearance in The Force Awakens, so with this figure out now, we can cross another Stormtrooper variant off the list.

Look for the Poe vs Riot Trooper two-pack at Target stores… The set is supposed to be released this week, but it’s quite possible your local store has them in the back room until the shelf space is ready for them.  You can check your store using the DCPI 087-06-3696… trust me when I say, this set is totally worth adding to your collection! 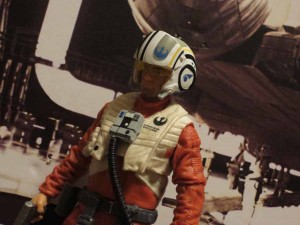 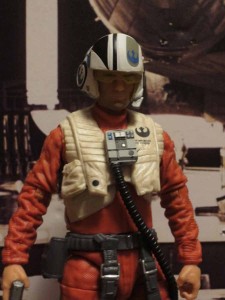 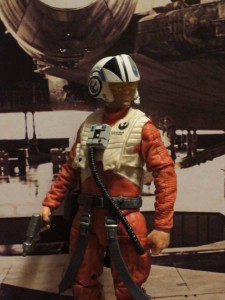 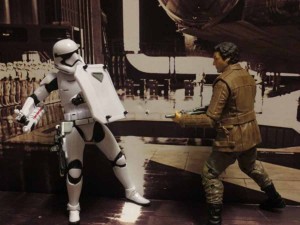 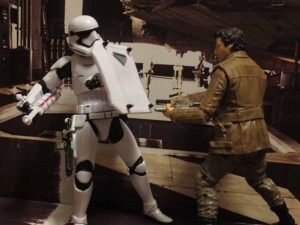 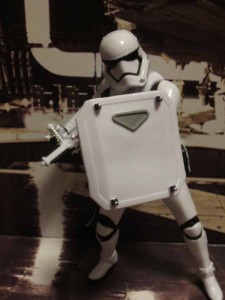 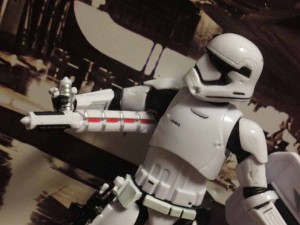 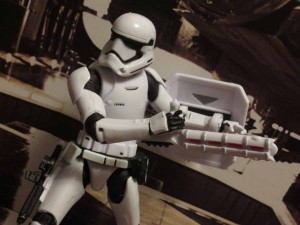 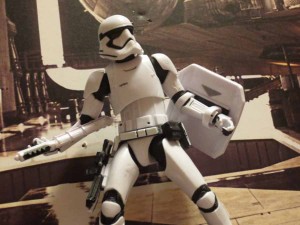 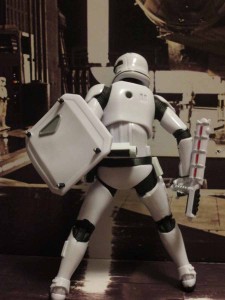 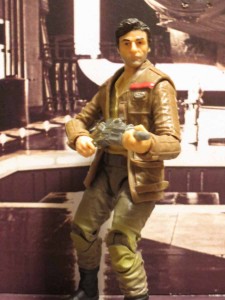 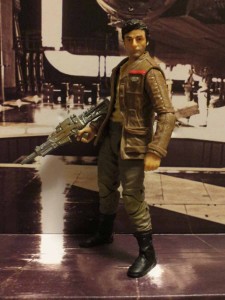 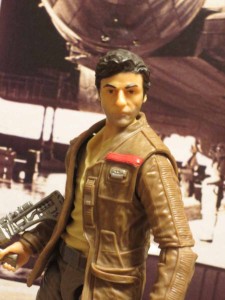 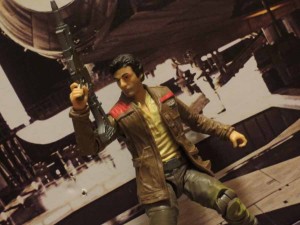 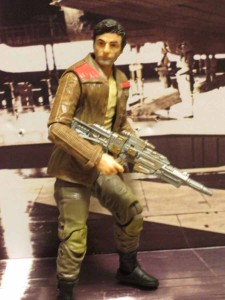 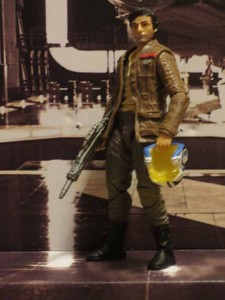 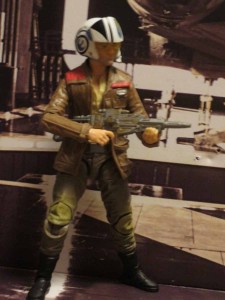 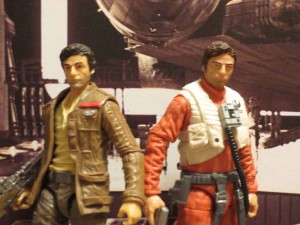