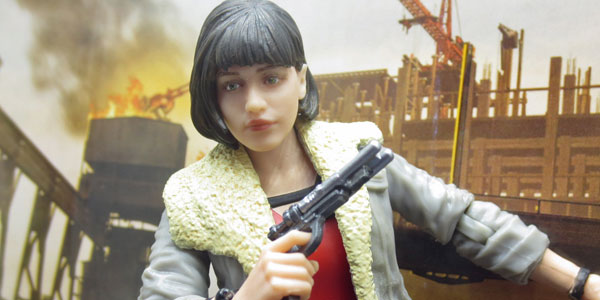 We don’t know much about Qi’ra, one of the leads in the upcoming Solo: A Star Wars Story, other than she’s played by Emilia Clarke and she has some history with Han. I’m intrigued to see what role she plays in the movie, but in the meantime she has joined The Black Series in the second wave of Solo-themed releases.

Based on the trailers, it seems like Qi’ra has two fairly distinct looks throughout Solo, with many rumors suggesting the look Hasbro chose (Corellia) is from Qi’ra’s younger days. I guess we’ll have to wait until the movie comes out to know if this was the best design choice, but I can attest she’s a pretty solid action figure.

The figure’s sculpt is quite good… the likeness to Clarke is certainly present, accentuated by the wonderful facial scan paint. Qi’ra gets a cool layered effect thanks to her rubber skirt and jacket, which mask some smartly designed articulation (I love the ball joint waist which rests beneath the top of her skirt), which is barely restricted by the layovers.

Between the asymmetrical haircut and the eye-catching outfit, Qi’ra gives me a very Blade Runner-esque feel, but she still manages to fit in well with her fellow Star Wars action figures. She comes packing a unique blaster as her solo* accessory, which she can hold quite naturally.  It’s always tough to talk about a new character we know so little about in advance of the movie, but I think Qi’ra stands as a unique and well executed addition to The Black Series, regardless. If her role in the film is as major as the trailers suggest, she could be one of the sleeper hits of Hasbro’s toy line.

Qi’ra, along with the OT bounty hunter 4-LOM, are the only new figures in the woefully planned second wave of Solo Black Series figures. Both of these figures are trickling out to retail already, but they’ll likely be tough to find for a while. Thankfully, both will be re-offered in the future, so it seems like Hasbro is taking some effort to make sure anybody who wants these figures can get them… eventually.

*sorry, I couldn’t help myself. 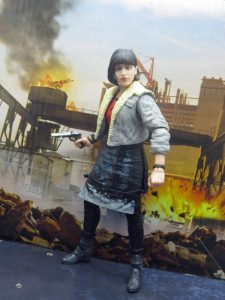 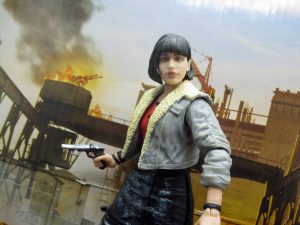 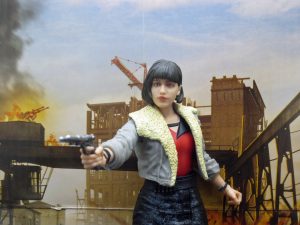 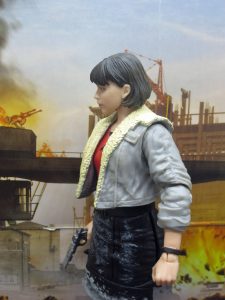 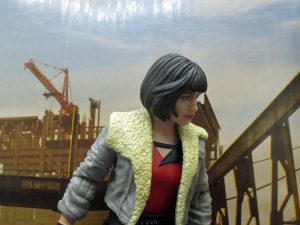 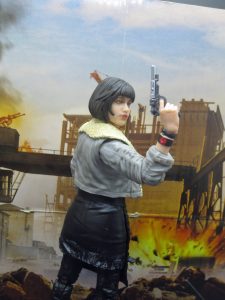 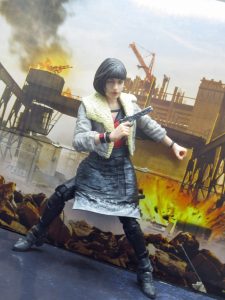 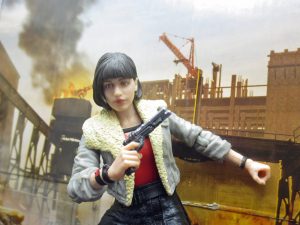 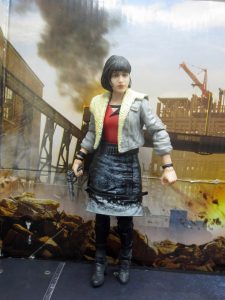