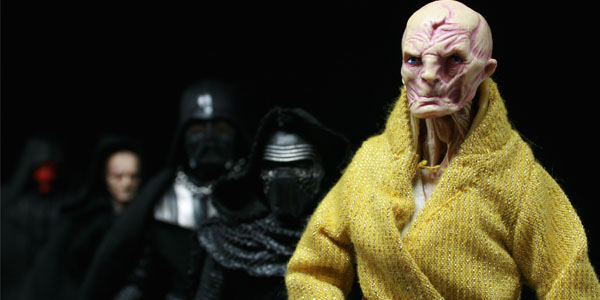 The master of the First Order makes his Black Series debut in a regal deluxe set from Gamestop.

Supreme Leader Snoke is the semi-controversial leader of the First Order, a virtual villain shrouded in mystery whose emerging details only make him more interesting. We only saw him as a hologram in The Force Awakens, but we’ll meet him face to face in The Last Jedi… making this the perfect time for him to join Hasbro’s Black Series toy line. We’ll see the massive bad guy join the regular line in the third Last Jedi themed wave in a few weeks, but in the meantime Gamestop has released their vastly more appealing deluxe version, including the 6″ scale figure with his throne.

I say 6″ scale because Snoke actually stands closer to 8″ tall, towering over other Black Series figures, to match his large stature in the film itself. The figure’s all new sculpt is rich in detail, especially the desiccated details on his asymmetrical face, neck, and shoulders. Whether it’s a result of age, injury, or rot caused by the Dark Side, this guy looks creepy and gross, and Hasbro’s sculpt captures all the gory detail.

As if to offset this nastiness, Snoke is decked out in a fancy gold robe, complete with matching slippers and a baller ring on his finger. While some fans are still carrying on about this flamboyant costume choice, I find Snoke’s fashion sense a breath of fresh air compared to the legion of Star Wars villains decked out in boring black robes and capes.

What surprised me the most about Hasbro’s Snoke is how much I like the fabric robe. In the past, cloth-heavy Black Series figures have been among my least favorites in the line– Emperor Palpatine suffered from a fabric hood that couldn’t be trained to fit his head naturally, and the less said about Tatooine Luke, the better– but it really works for Snoke, even if the robe covers him basically head to toe. Part of this is the very smart material choice used here, something we’ve seen Hasbro paying closer attention to with figures like Obi-Wan Kenobi. The shimmery gold fabric fits Snoke’s twisted form very nicely, allowing for his articulation to function, while still fitting naturally with no bunching problems or unwanted excess bulk.

The lack of a hood on Snoke’s robe certainly helps, but the plastic support woven into his collar also helps keep the fabric under control, as does his removable belt. I hope to see more of this kind of smart engineering strategy employed on future soft goods-heavy figures in The Black Series, because it totally works for Snoke.

I love the throne, which adds a third aesthetic to the figure’s display. The harsh grey pallet and angular shape of this seat harkens back to classic Imperial design, and Snoke looks vastly more imposing sitting down as opposed to standing. The figure sits very naturally in the throne, and– again– the fabric works perfectly and leaves no risk of permanently warping the robes to a seated position, which would definitely happen with a rubber robe.

Apparently, the throne will connect to the display base with the environmental edition Kylo Ren coming soon to Wal-Mart, which promises to make for an even more impressive display piece. But even on its own, the throne and Snoke look awesome, especially flanked by his Praetorian Guards.

Snoke is fetching $40 at Gamestop, which is a very fair value for an oversized figure packed with a great display piece accessory. The only downside of this excellent figure is he’s only available at the absolute worst of Hasbro’s retail partners. Gamestop has proven time and again they’re not organized enough to responsibly release an exclusive action figure, having put Star Wars collectors through hell twice this year already, in pursuit of Snoke as well as last spring’s R5D4.  I understand the importance of retailer exclusives in Hasbro’s business model, but I still feel it should be a two-way street. If a retail partner proves enough times they don’t care about good customer service and cannot get an exclusive product into the hands of an eager buying public… then they probably shouldn’t be rewarded with another exclusive item in the future.

I’m still hoping Hasbro revisits their less than ideal partnership with Gamestop, but in the meantime, they’re the only place to get this preferred version of Snoke. He’s worth the price tag, and he’s so good, it’s even worth suffering through a transaction with Gamestop to add him to the collection. That’s saying a lot… and it speaks to how much Hasbro knocked this one out of the park. Click Here to order your Snoke from Amazon and skip Gamestop all together. 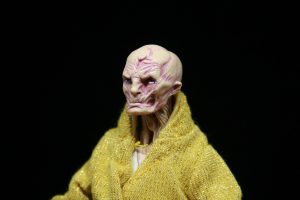 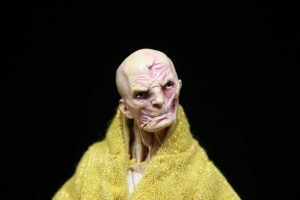 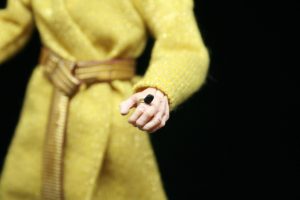 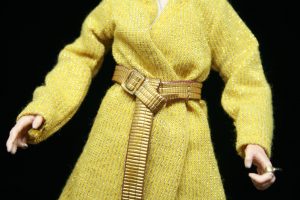 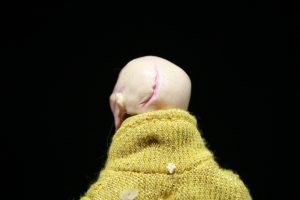 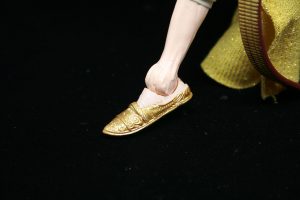 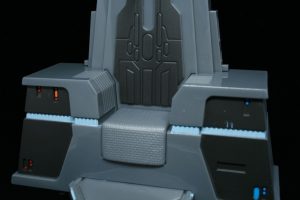 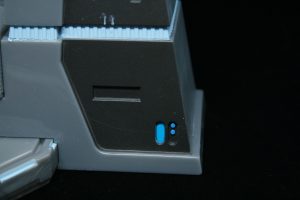 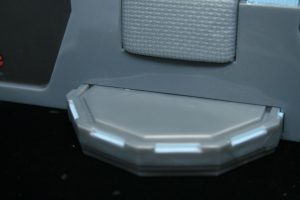 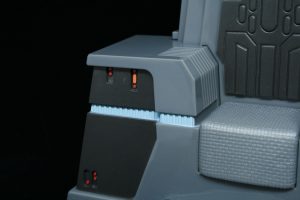 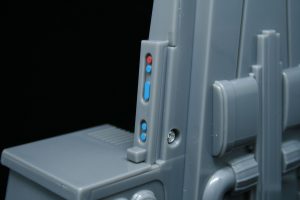 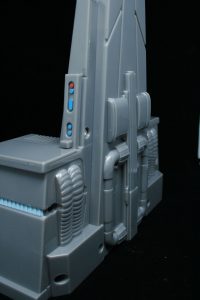 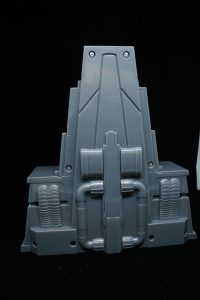 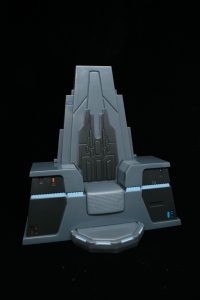 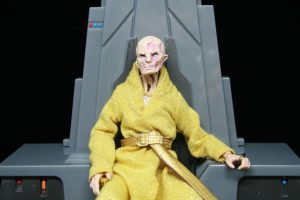 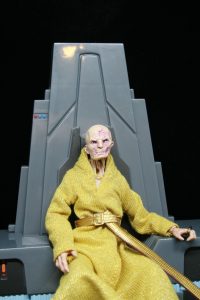 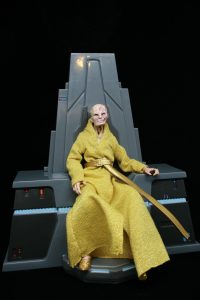