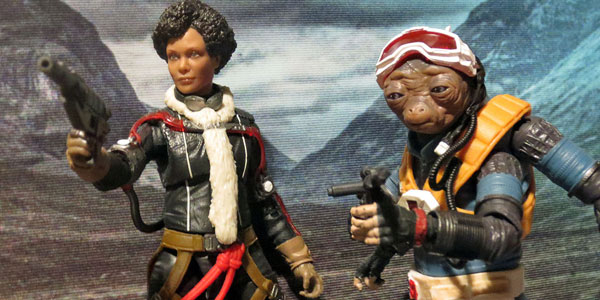 Beckett’s team of rogues are a welcome addition to Hasbro’s Black Series.

If you ask anyone who’s seen Solo: A Star Wars Story who their favorite minor character was, you’d probably be hard pressed to find someone who doesn’t name drop Val or Rio. These smugglers, both part of Beckett’s crew in the movie, are among the top tier of Star Wars characters who left the big screen with us wanting more.

Thankfully, Hasbro’s Black Series gives us the opportunity to imagine further missions of these two scoundrels in toy form, and their action figures are particularly great, even compared to other Black Series releases.

Let’s start with Rio Durant, the four-armed, monkey-like pilot of the crew’s ship. Rio– a CGI creation voiced by Jon Favreau– was the first member of the team to die in Solo, but he still established a presence on screen beforehand. His Black Series figure is actually kind of great, with a wide range of motion between the numerous arms and the two points of articulation in the torso, both of which feature a great range of mobility.

Rio comes packed with two blasters– one of which he can stow in his hip holster– and a pair of goggles which rest on his forehead, which can also be moved over his eyes or removed entirely from his head.
Val features an excellent portrait of Thandie Newton, atop a body in the layered outfit she wears during the Vandor heist. This is without a doubt the most visually unique outfit the character wears during the Solo movie, and thus makes for the most logical design to use for an action figure.

The afformentioned portrait sports a remarkable likeness to Newton, in terms of sculpt and paint, yet the Val figure is further accentuated by her intricately designed costume, with a fur scarf being compressed by a body armor rig, which– in term– is layered with an elastic rope harness, which would certainly be a necessity for part of a marauder gang.

Every intricate detail in Val’s appearance establishes her history as a smuggler/ raider in the Star Wars galaxy. And while I wish she and Rio enjoyed more screen time during the Solo movie, I believe their incredibly well thought-through designs will help them live on on a galaxy far, far away, despite their limited presence in Han Solo’s origin story. 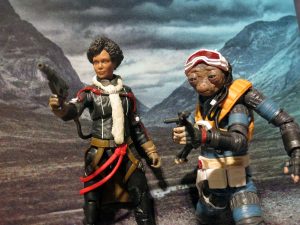 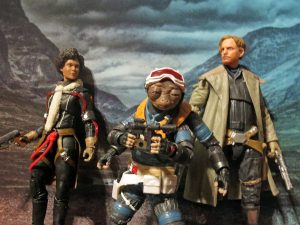 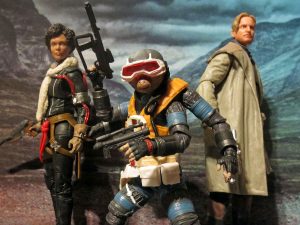 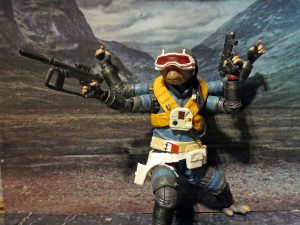 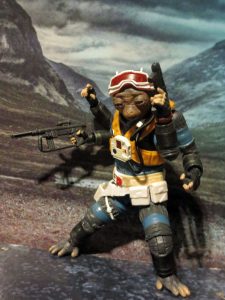 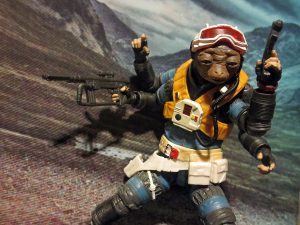 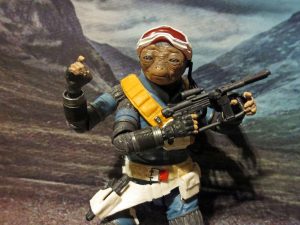 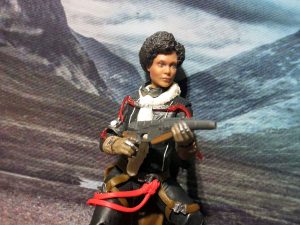 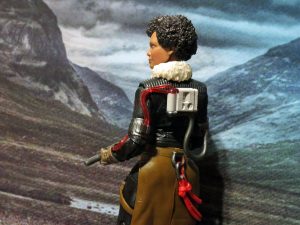 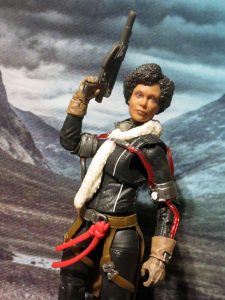 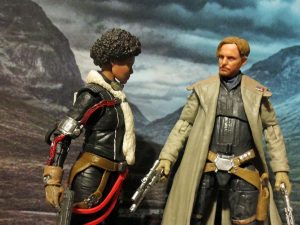 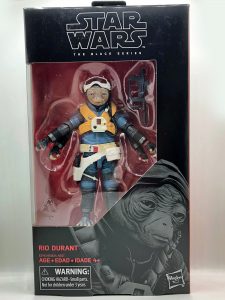 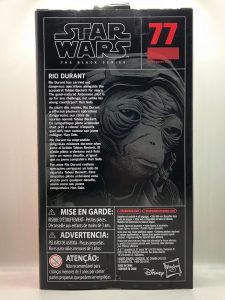 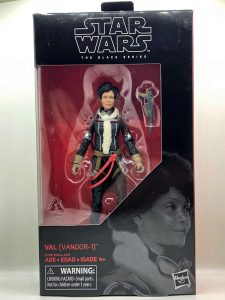 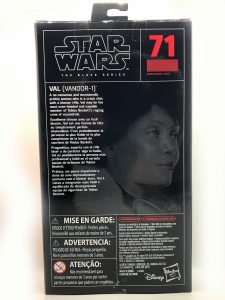