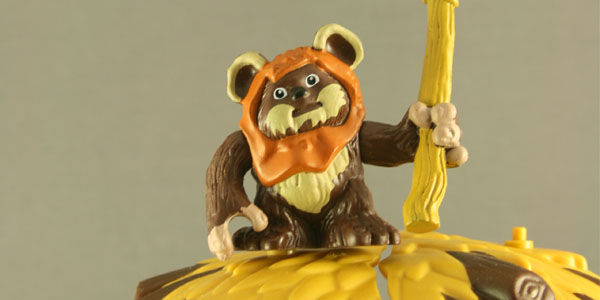 The waiting is over, Force Friday has come and gone, and there are only hours before I see Star Wars. So what is the only new Star Wars toy I bought?I was all in when Episode One came out, snatching up all the toys and trying to see the movie with everyone I  knew. After Episode Two and Three came out, I was done. I bought less and less, and I felt like one of those old men saying things like, ” Back in my day Star Wars was……”. So when all the new toys Episode VII came out I thought about getting them, but all I ended up with was this. 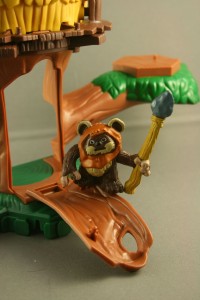 The mini Ewok village set was perfect, it was a new Star Wars toy and a classic. The set goes along with all the other Playskool Star Wars sets, with the interlocking bases that connect the playsets. There are plenty of pegs to hold figures all over the base, from the top of the tree to base. Little Wicket has his staff, and has a rather sad Ewok look, but it is Wicket so all is forgiven.

I always wonder if when I have kids will they have toys as cool as the ones I did when I was young. It is sets like these that give me hope. 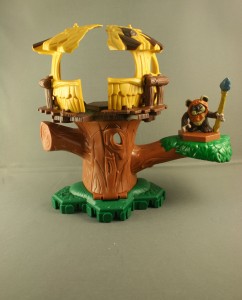 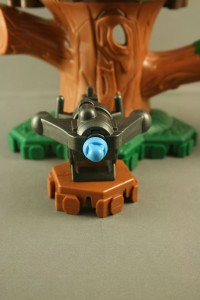 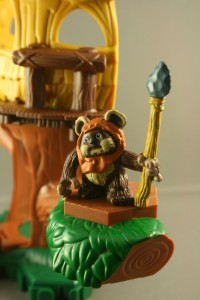 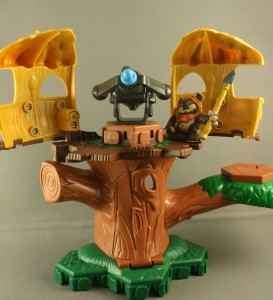 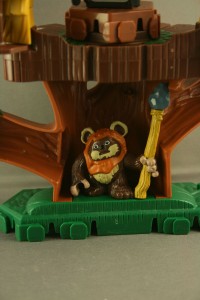 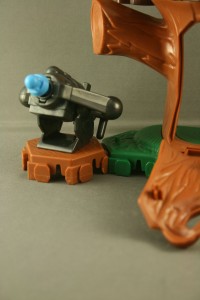 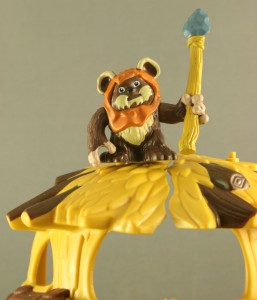 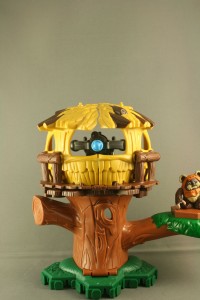