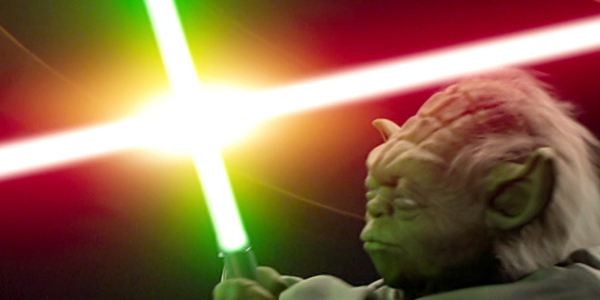 Even though Star Wars Day is over that does not mean the updates have to stop.

After some great toy reveals ( a new Black figure and SDCC exclusive) and the cast table read, two more big news items have popped up around the net;  working title and and update on the off years of the new films.

AICN is reporting that the working title for the next film is “The Ancient Fear”. It is thought that this will refer to the old order of the Sith, which Max Von Sydow will be part of in the next film. Now it is early in the production and that name could change, but it’s not bad. Of course we all thought The Phantom Menace was great before we saw the film, too.

The other announcement is that there will some spinoff films in the off years. There could be three focusing on various parts of the Star Wars universe not covered in the film, or allowing for some additional character development. It could backfire and over saturate the market on Star War, or could be the next Marvel.

Only time will tell.