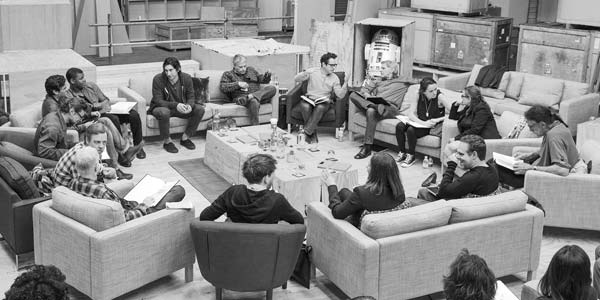 The Star Wars team just announced the cast for the upcoming Episode VII, and it confirms several exciting rumors, brings back plenty of original actors, and tosses in a few very welcome surprises, on top of it.

Here’s the rundown of who’s in it:

That is an awesome lineup!!!  With this news breaking today, my hope among hopes now is May the 4th will bring us some character descriptions, the cast in costume, and/ or the title reveal.  There’s gotta be something JJ Abrams has stored in his mystery box for Sunday.

In the meantime, here’s what Abrams said along with the new reveal:

“We are so excited to finally share the cast of Star Wars: Episode VII. It is both thrilling and surreal to watch the beloved original cast and these brilliant new performers come together to bring this world to life, once again. We start shooting in a couple of weeks, and everyone is doing their best to make the fans proud.”

Oh, and John Williams is officially back on board, too.  And I am all of the sudden one very excited Star Wars fan. 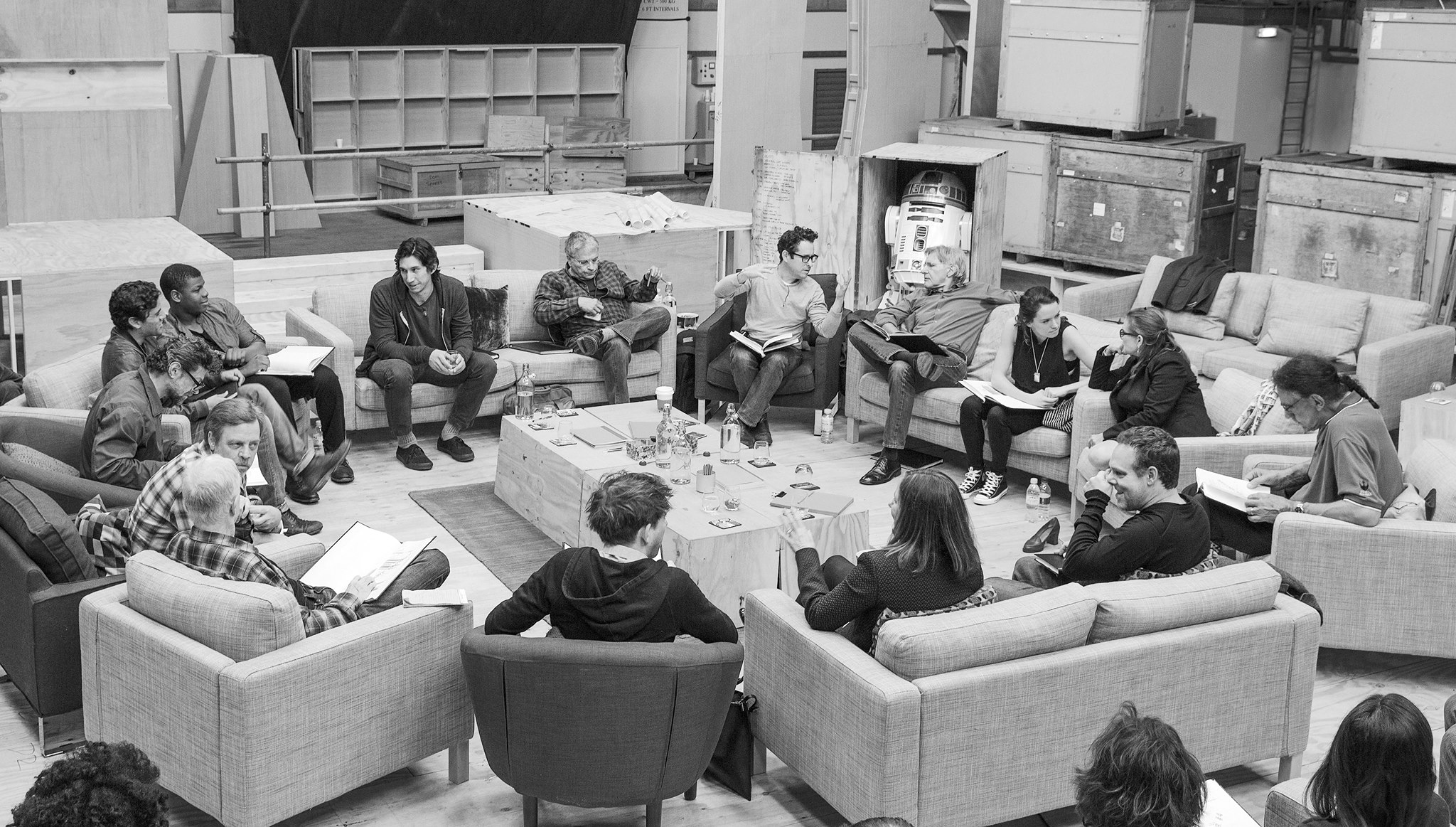