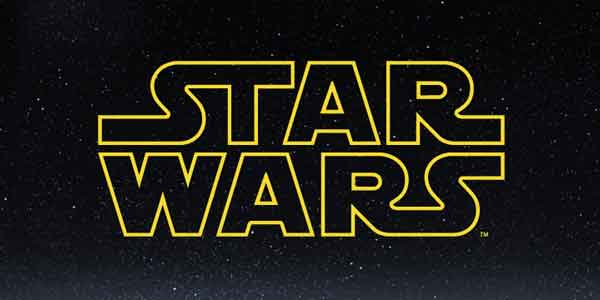 It’s official.  And in case you weren’t paying attention, December 2015 is barely two years away.

I have no idea how JJ Abrams and Disney are going to pull off a December 2015 release for Star Wars Episode VII, with filming not even getting underway until next Spring, but by god they’re gonna try.

I assume the announcement of a release date for the new sequel means they’ve got a solid handle on pre-production for the film.  Even if they had ALL their ducks in a row, a movie of this magnitude being shot, edited and put through whatever crazy volume of post production they’ll have facing them seems awfully tight to me.

But as much as the short release date makes me cautious– and makes me sympathize with Hasbro, who are likely to be on an even more unreasonable timeframe for their inevitable Episode VII toy lines– having this date set makes the whole dream-like situation of the continuing adventures in a galaxy far, far away feel much more real.

I’m not gonna lie, I’m getting kind of excited for this, I think.

With pre-production in full-swing, a confirmed release date of December 18, 2015, has been set for Lucasfilm’s highly anticipated Star Wars: Episode VII.

“We’re very excited to share the official 2015 release date for Star Wars: Episode VII, where it will not only anchor the popular holiday filmgoing season but also ensure our extraordinary filmmaking team has the time needed to deliver a sensational picture,” said Alan Horn, chairman of The Walt Disney Studios.

Shooting is scheduled to begin spring 2014 at Pinewood Studios.

StarWars.com. All Star Wars, all the time.