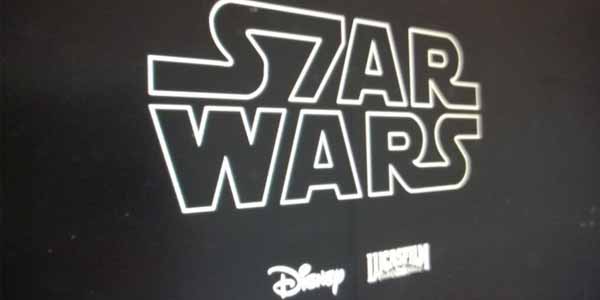 The newest rumors promise a different kind of enemy in the new Star Wars sequel.

There’s tons of new Episode VII rumors surfacing every day, and it’s hard to keep up with all of them.  But sometimes they seem interesting enough that rather than just wait for it to be confirmed or debunked, I kind of start really hoping it’s true.  That’s what I’m feeling thanks to a report from Making Star Wars earlier this week, which allegedly reveals the bad guys of the new film.

According to the site, Lupita Nyong’o, Adam Driver, and Star Wars: Rebels‘ David Oyelowo will be the three villains in the picture, and they’re not Sith– they’re Jedi hunters.  Apparently these black and chrome armored villains have been sowing unrest in the galaxy for the past 30 years, explaining a lack of existence of a unified New Republic by the time Episode VII picks up.

The rumor goes on to suggest the villain’s plot is to resurrect the Sith, specifically one ancient dark lord who would then become the big bad guy in Episode VIII.  The re-awakening ancient evil sounds more like the scheme of an Indiana Jones bad guy than Star Wars to me, but it’s a nice, pulpy kind of storyline regardless, and would fit with the rumored subtitle “The Ancient Fear.”

But I really do love the idea that the new villains are building an army, something that kind of rests right in the middle of the Imperial Stormtroopers and the Sith lords of the previous films.  We’ve seen the wannabe Sith archetype before in Star Wars canon (and a LOT of it in the EU), so there’s some precedent here.  And honestly, previous wannabe Asajj Ventress was totally the coolest part of the Clone Wars series, so I’m hopeful these pretty great actors will have some fun characters to play around with.