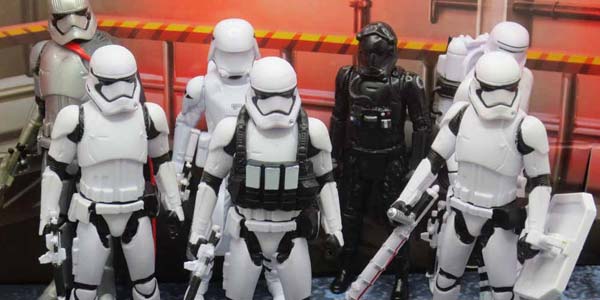 Amazon’s exclusive box set is the perfect way to bulk up your First Order army.

The Force Awakens featured a number of different types of Stormtroopers making up the legions of the First Order, and Hasbro has teamed up with Amazon to release a seven-pack of 3.75″ action figures that lends the toy treatment to pretty much every armor from Episode VII.  The pack includes a Stormtrooper, a Snowtrooper, Flametrooper, Tie Fighter Pilot, Heavy Weapons Stormtrooper, Riot Gear Trooper (AKA Tr8R), and Captain Phasma to command them.

Most of these figures are available as single-carded releases in Hasbro’s toy line, but the Amazon box set offers a fairly cost-effective way to bulk up your army, as this set includes all seven figures for less than $50.  The only figure that doesn’t really benefit from collecting multiples of is Phasma, but even excluding her means six figures for a price much lower than buying them all individually.

Plus, it’s worth bearing in mind this box set does give us two unique figures!  The Heavy Gunner includes all new web gear as well as his big cannon with tripod weapon, and he manages to fit in perfectly with the other Troopers while also offering a unique appearance.  TR8R sort of became the unexpected darling of the First Order in The Force Awakens, and I’m really happy to see Hasbro manage to release him in 3.75″ form, even if he’s really just a standard Stormtrooper with a few extra accessories.

The First Order box set features a very nice fold-out cube package, which unveils each of the figures displayed alongside some very nice illustrations of the film’s character designs.  It’s a nice looking display, and I’m happy that the box remains collector friendly, as well, allowing you to remove and replace the figures with ease.

You can pick up the First Order box set on Amazon for just under $50… though if you keep watching Warehouse Deals, you may find one for $40 or less, provided you don’t mind a few dents and scratches on the packaging.  If you’re into Hasbro’s basic 3.75″ Star Wars series, or you’re looking at a cost-effective way to amass a sizable First Order army, this set is a great solution. 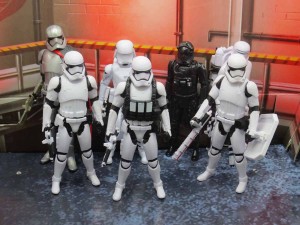 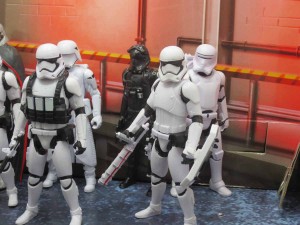 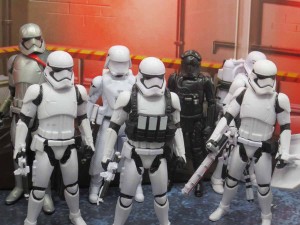 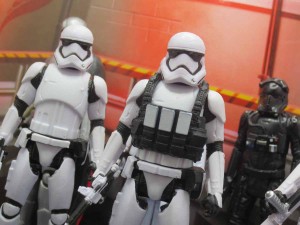 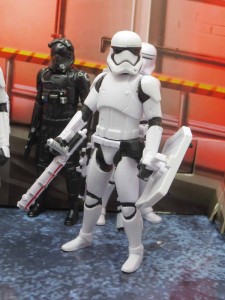 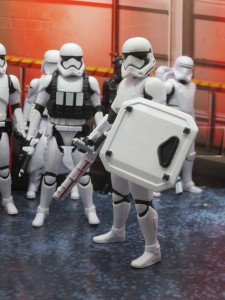 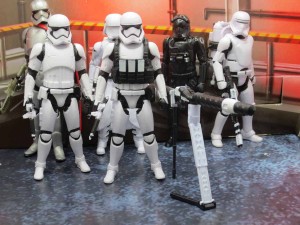 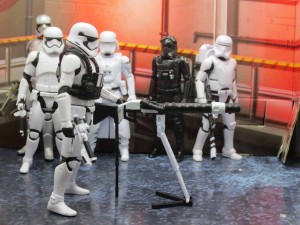 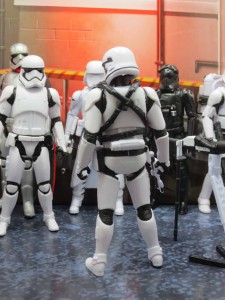 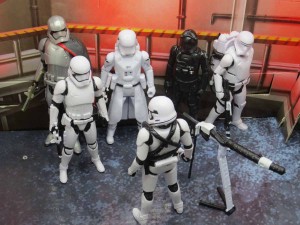 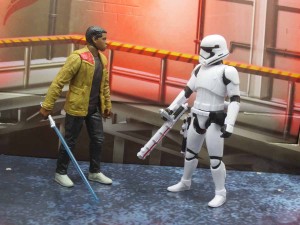 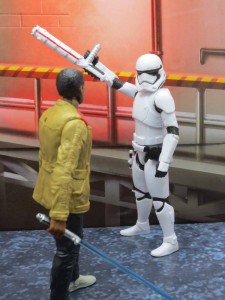 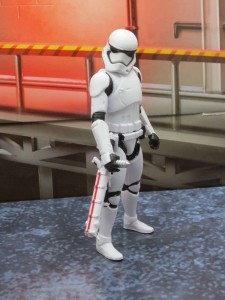 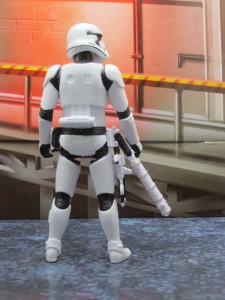 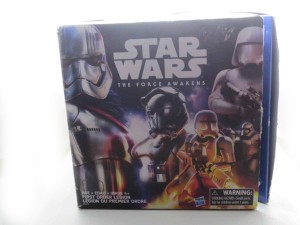 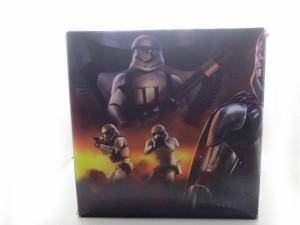 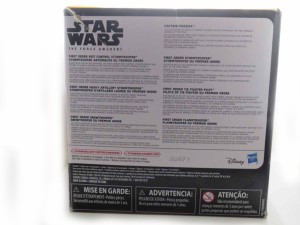 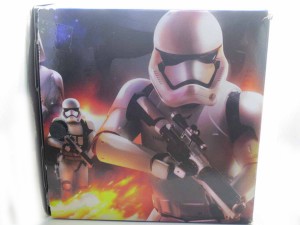 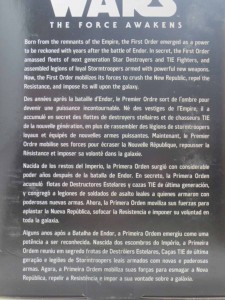 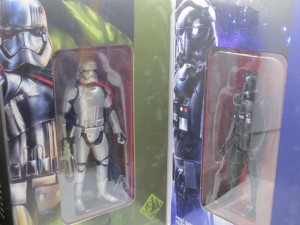 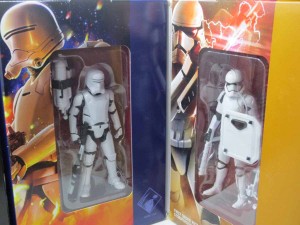 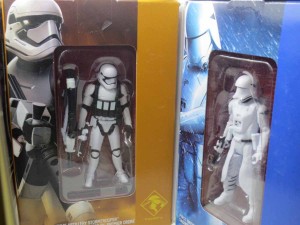 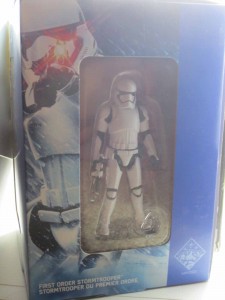