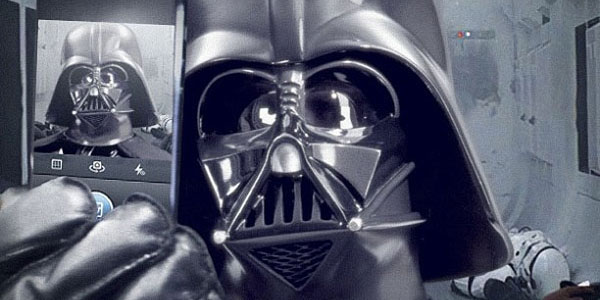 Recently, JJ Abrams apologized for the abundance of lens flares in his fairly awful Star Trek Into Darkness.  We assumed he was doing this, in part, to make sure we would not be distracted by photo filters when Star Wars Episode VII hits in 2015.  Well, it looks like we have a bunch more filters to watch out for, because Star Wars has launched their own official Instagram.

There’s not much NEWS to this news, yet (unless you could pics of a gaggle of slave girl Leias from Comic Con 2010 as news), but the existence of this Instagram suggests Star Wars will be following Marvel’s lead with how they disseminate information about their new project… by going straight to the fans.

Marvel rarely sends press releases and other such clutter for aggregators, often posting their updates directly on their site and their social media accounts.  It works, and it makes the connection between their fans and their products feel all the more personal.  That’s something Star Wars could use in its corner, especially with the hesitant-to-cautious optimism Episode VII has left so many fans with.

I’m certain we will see lots more reveals, announcements and behind the scenes photos in the very near future as post-pre-production on the new film starts.  In the meantime here is an image of Darth Vader taking a selfie, which is only slightly desperate in its attempt to prove Star Wars can appeal to 14 year olds in 2013. 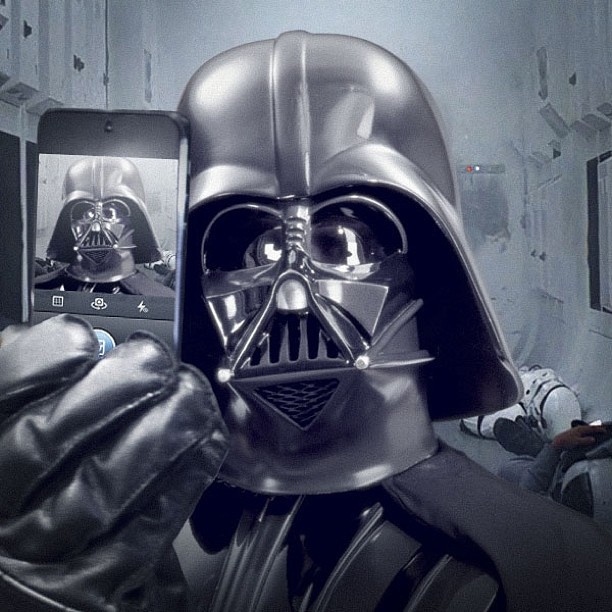