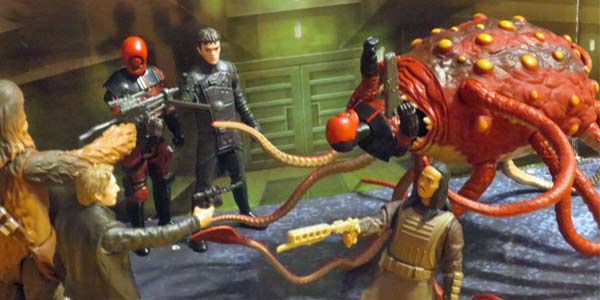 One of The Force Awakens’ more memorable monsters finally gets the toy treatment… alongside the commander of the Guavian Death Gang.

Instead of small-class vehicles in The Last Jedi toy line, Hasbro is releasing larger-sized figures with a standard pack-in. The first lineup includes Darth Vader with the Imperial Probe Droid, as well as The Force Awakens’ Rathtar, packed with Bala-Tik, who commanded the Guavian Death Gang out for Han Solo’s head.

I’m really happy to finally see Bala-Tik in toy form, and he fits in perfectly with his Guavian Enforcers. There’s a lot of detail in the sculpt of this guy’s all-black outfit, and while his portrait isn’t quite accurate to the actor, it’s easy to recognize who he is (at least for somebody who’s watched Episode VII as many times as I have). He includes an all new blaster that is similar in style to the guns packed with 2015’s Enforcer figures.

The Rathtar was one of the more controversial elements of The Force Awakens, as it feels more a part of JJ Abrams’ bestiary than a Star Wars monster, but I liked them okay, and it works very well as a toy. The creature features an open mouth (perfect for eating an unsuspecting victim!) and a dozen tentacles which can rotate once they are plugged in place on the main body.

Apparently, there is a specific order for the tentacles– the instructions show which letter-identified tentacle goes into which hole– but when I found the letter stamps on my toy, they were completely scattershot. I think I had two B’s, no G’s, and a lot of trouble telling the I’s from the L’s. But each tentacle eventually found a home, and while it takes some effort to get them fully in place, they stay put well when you’re done, and are form enough to hold the figure upright. Due to the soft plastic body, I would suggest heating the figure up a bit with a hair dryer before plugging in the tentacles, as this made the process much easier and allowed the limbs to stay in place more securely than just shoving them in.

I would have liked to see bendy wires in the rathtar’s tentacles, but even as solid plastic pieces, the variety of poses in the tentacles give the beast a very dynamic look, and will offer some variance for anybody looking to pull a Han move and collect more than one of these things.

With this two-pack, we’re now very close to completing the assault on the Eravana scene from the movie. Hasbro has got to be aware of this, so let’s hope we see Kanjiklub’s Razoo Qin-Fee in toy form in the near future to cap off this intergalactic confrontation! 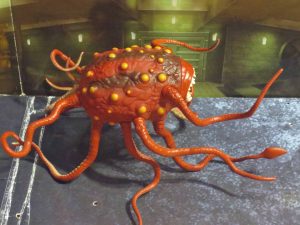 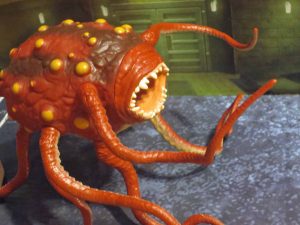 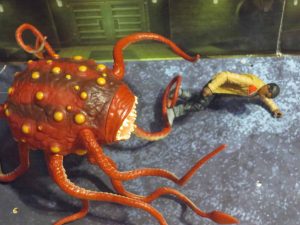 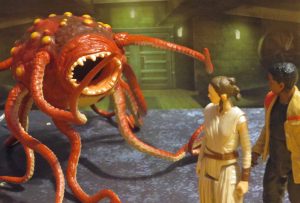 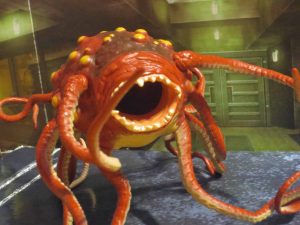 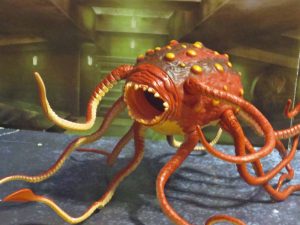 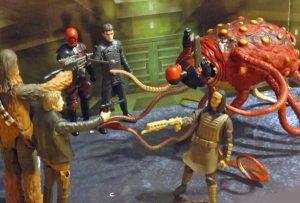 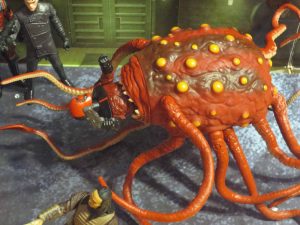 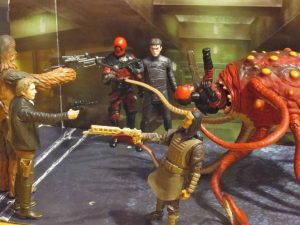 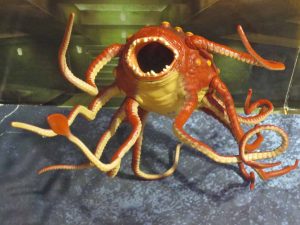 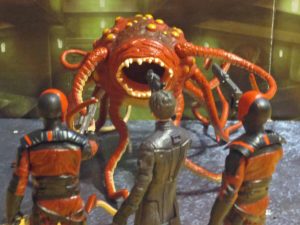 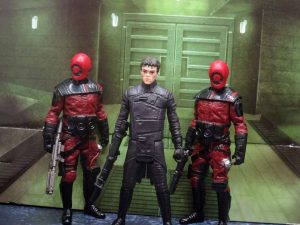 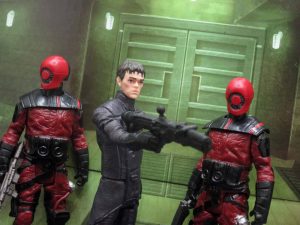 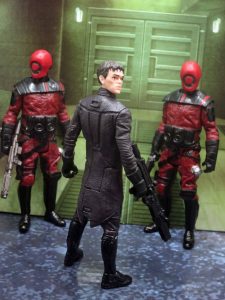 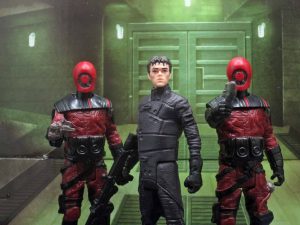 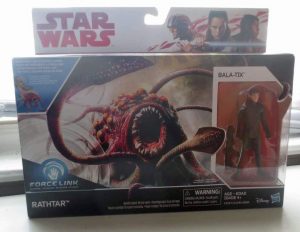 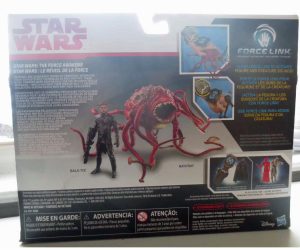